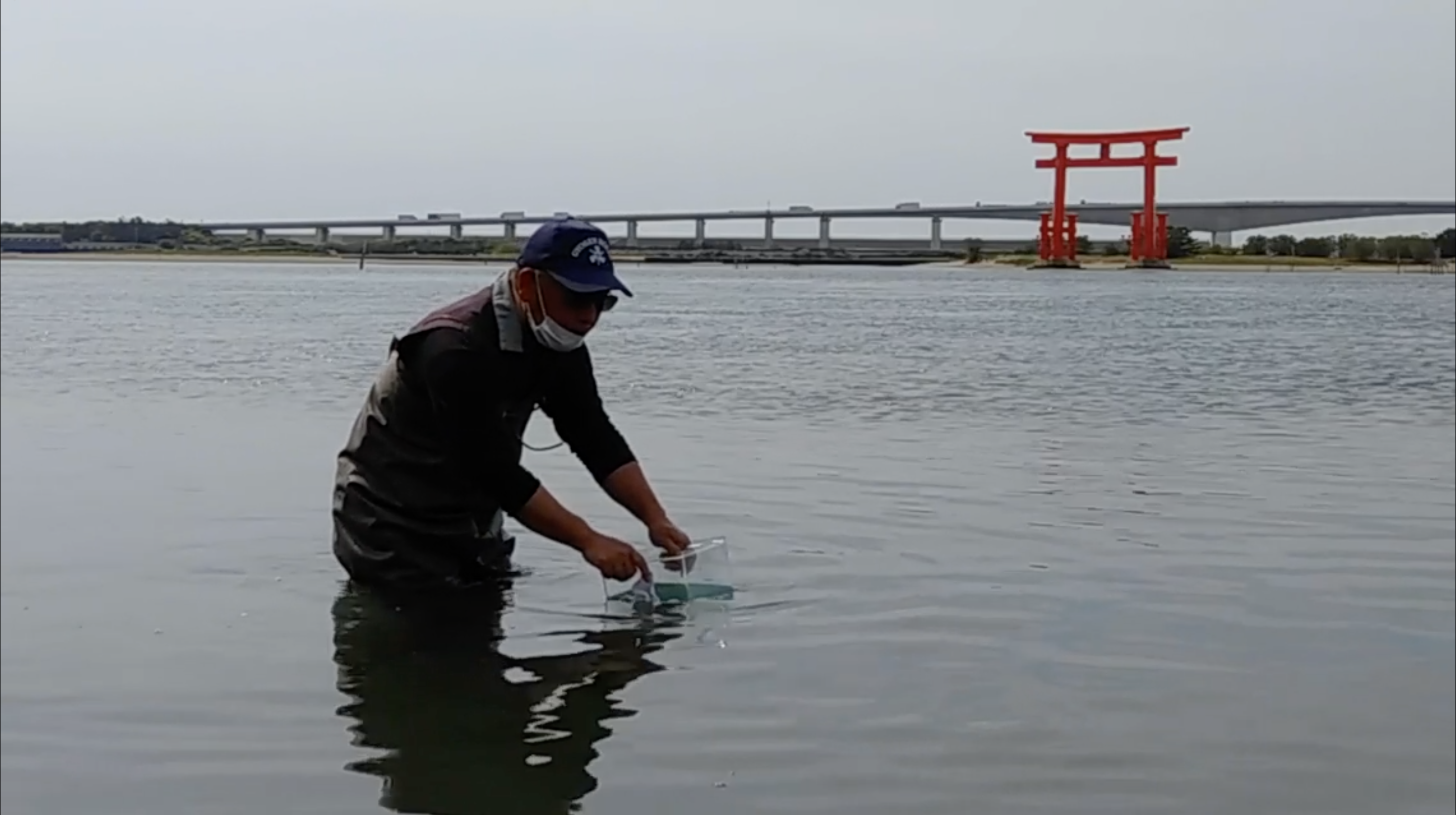 A new documentary, ‘Coastal Tourism: Japan’s Sinking Sector’ premiering on KMTV focuses on the disappearance of Japan’s coastline and how both locals and British academics are attempting to combat this before it’s too late.

“Many have, unfortunately, become desensitised to headlines surrounding the impacts of climate change. Ayaka’s film, however, makes you sit up at the sheer pace of this crisis.” – Producer, Cameron Tucker.

Former University of Kent academic Dr Takahiro Kubo, whose research the film is based on, has said that by the year 2100 the majority of Japan’s beaches will have disappeared. “We are in a race against time to understand the impact these changes will have on my country’s beloved beaches. We are also losing time to do something about it,” he said. “I hope the film will raise awareness about this vital issue and get the public and governments alike to act.” The film demonstrates the scale at which climate change is changing the country’s physical and economic landscape. Clam fishing is a ‘must-do’ in Lake Hamana, bringing in around 300-400,000 tourists annually. This once-popular pastime is experiencing a sharp, potentially fatal decline. “Last year, we caught 700 tonnes of clams,” says local fisherman Ryuji Tokumasu. “This year, it’s less than 100 tonnes.”

Coastal Tourism: Japan’s Sinking Sector will premiere on KMTV at 12:45 on Monday 23 May