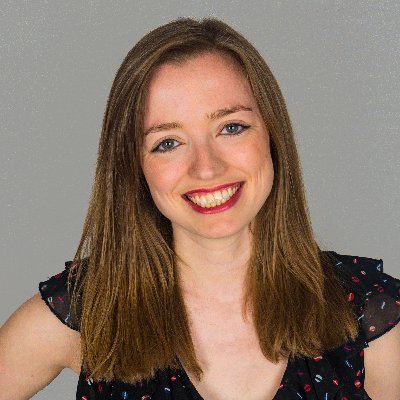 If there is one thing we all like to see, it is University of Kent alumni going on to be successful, even more so when they are promoting environmentalism.

28 Year Old Megan Swann, a former student at the University of Kent and the School of Anthropology and Conservation, has been made the first female president of the Magic Circle.

The Magic Circle was established in 1905, and with 116 years of history, there has only been one main rule, Magicians can never reveal their secrets. However, there was another unspoken rule. The unspoken rule was, up until 1991 women could not join the organisation, let alone become a president.

Megan has stated on Radio 1 that “Magic has definitely changed. There are some amazing magicians out there of all different ages, and races and genders”. Showing that even magic is progressing with the times.

However, as much as Megan appreciates magicians such as David Blaine and Dynamo, she prefers to use her skills to promote a type of magic that she calls “environmental magic”.

The reason for combining both environmentalism and magic, is because as Megan puts it, “It’s a really good communication tool and a really god way of engaging people. [As] it can be quite a depressing topic otherwise” Megan has talked about how the coronavirus pandemic has been particularly tough on magicians who have been unable to perform, even more so for Megan who is trying to use her magic to help boost environmentalism.

But, with this rare form of magic and getting back to a life post-lockdown, for Megan, comes with a title. As she is now known as the Dumbledore of British Magicians.

Megan’s former lecturer, Dr Ian Bride, has given her commemorations by saying, ‘obviously, she shone in my Creative Conservation module- and produced fire from air’.

This story is inspirational to all, showing an abnormal, yet surreal, way of making the world a better place.