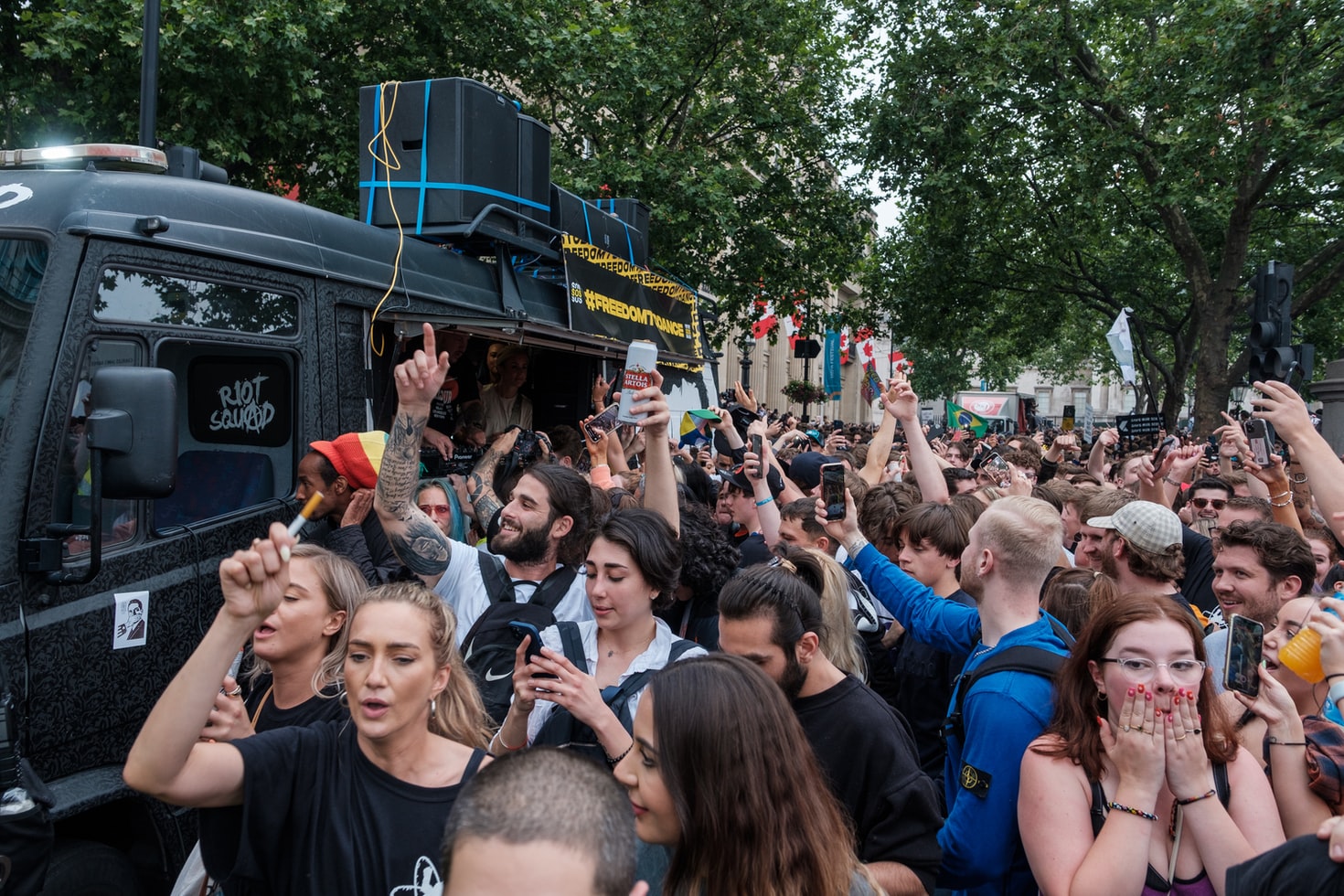 New Martha Newson research has identified prosocial behaviours and bonding amongst people who attend raves, which may help explain why rave culture has endured for the last thirty years.

While there is some stigma surrounding rave culture and the drugs often associated with it, Dr Martha Newson’s new findings published by Frontiers in Psychology provide insights into the meaningful bonds developed amongst ravers that could prove relevant to clinical therapies.

Newson investigated the psychology behind group bonding and prosocial behaviours at raves using a novel model of ritual engagement. This model assesses the altered states of consciousness common in group rituals, which Dr Newson identified as the ‘4Ds’ – dance, drums, sleep deprivation, and drugs. Through a retrospective online survey with those who have attended memorable raves or free parties, Dr Newson explored whether attendees engaged in the 4Ds and whether this in turn was associated with feelings of awe and personal transformation.

‘We invited people who had been to raves or illegal free parties to complete an online survey about their most memorable rave in the last 5 years. 53% had attended illegal events, 44.7% took drugs at events, of which 14.1% took psychedelics.’ Dr Martha Newson

It was found that engaging in the 4Ds at raves or free parties was associated with personal transformation for those who experienced the event as awe-inspiring, especially for people with open personalities. The more an individual felt that they were personally transformed by the experience, the more bonded to the group they felt, and the more they were willing to donate to a related charity.

The findings suggest that of the 4Ds dancing and drugs, particularly psychedelics, were most strongly associated with building meaningful social bonds in a ritualised environment. Dr Newson suggests that this links firmly to the potential for therapeutic benefits of feeling part of a group that could play a key role in psychedelic therapies. She said:

‘Psychedelics have a deep-rooted stigma related to recreational drug use and harm, but they are being used more and more in clinical studies for drug therapy in the search for more effective treatment pathways – for example, treating depression, post-traumatic stress disorder, or even anorexia.

‘We found positive associations between dancing and psychedelic drug use at these group rituals with feelings of awe and social bonding that could prove useful in supporting the growing wealth of clinical therapies.

‘Undoing the negative connotations associated with rave culture is a big challenge, but this research shows there are indeed social and behavioural benefits that ravers gain from the experience. Our need to connect meaningfully with others will always prevail – whether it’s singing in choir at church or stomping to electronic music in a dis-used warehouse.’

The research paper titled ‘‘I get high with a little help from my friends” – how raves can invoke identity fusion and lasting co-operation via transformative experiences’ is published by Frontiers in Psychology. doi: 10.3389/fpsyg.2021.719596