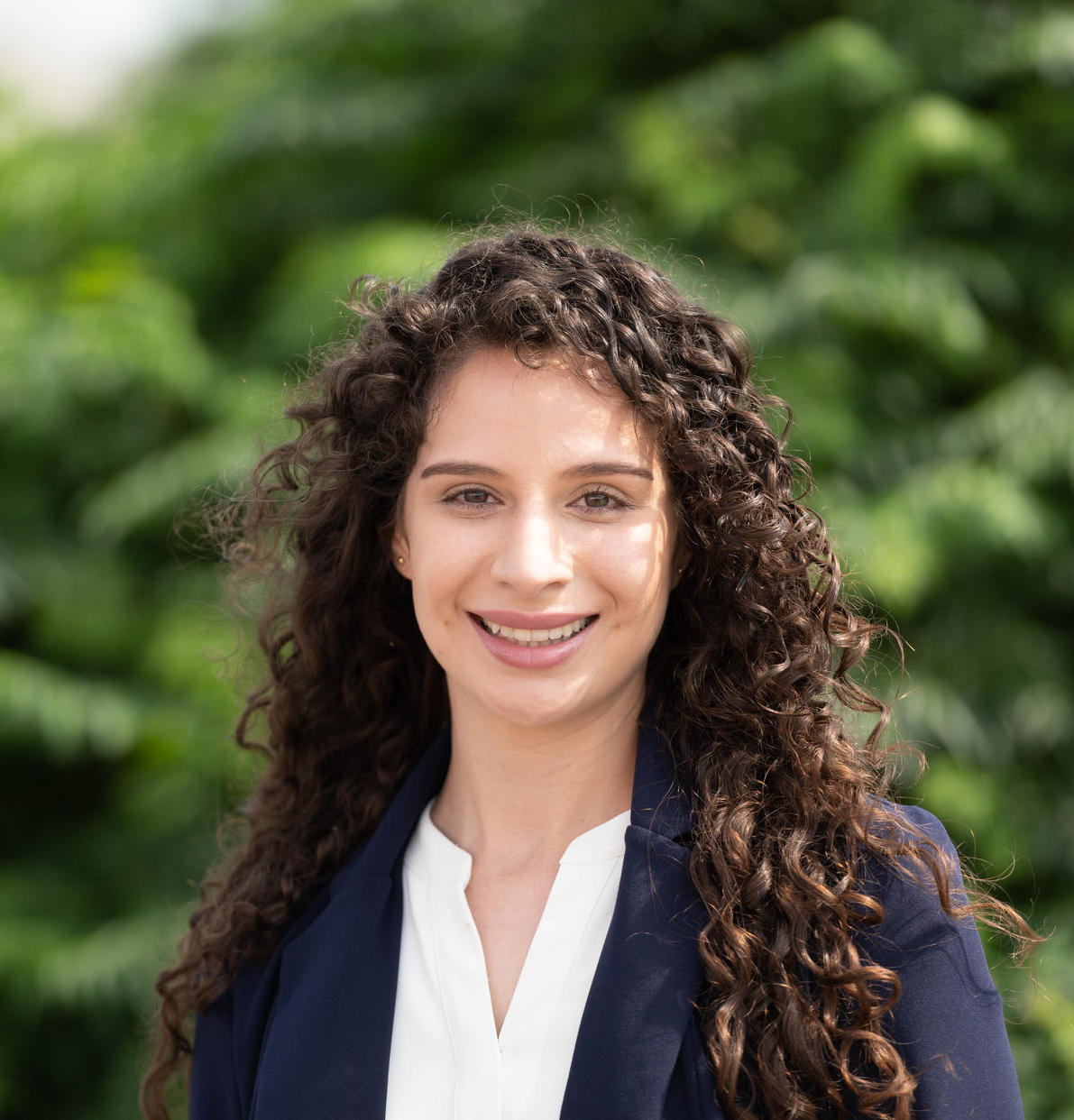 Travelling from Mexico to study with us this September, Alma Chavez was inspired to pursue forensic anthropology in the hopes of one day bringing justice for the victims of femicide who have not been identified.

Alma Chavez, has been awarded the prestigious Fulbright Scholarship to continue her studies in forensic anthropology with us this year -a field she’s been interested in since she was a girl growing up in Juárez, Mexico. Chavez was born in El Paso and attended high school there, but while living in Juárez she was a witness to and knew families of femicide victims. According to Amnesty International, more than 370 women were killed in the cities of Juárez and Chihuahua, Mexico, between 1993 and 2005.

“Being the only girl and the youngest in my family, I was aware of the femicides happening in Juárez,” Chavez said. “I watched the news, and had a friend who one day didn’t show up to school. Since 1994, there have been 2,754 femicides, but only 200 victims have been identified. Even though these murders are not in the news as much as they used to be, there are families still waiting to have their loved ones identified.”
Her research will focus on generating more accurate identification methods to identify a diverse group of individuals, such as femicide victims and undocumented border crossers.

She will be joining the Forensic Osteology and Field Recovery MSc convened by Dr Chris Deter.

We look forward to welcoming her here this term!