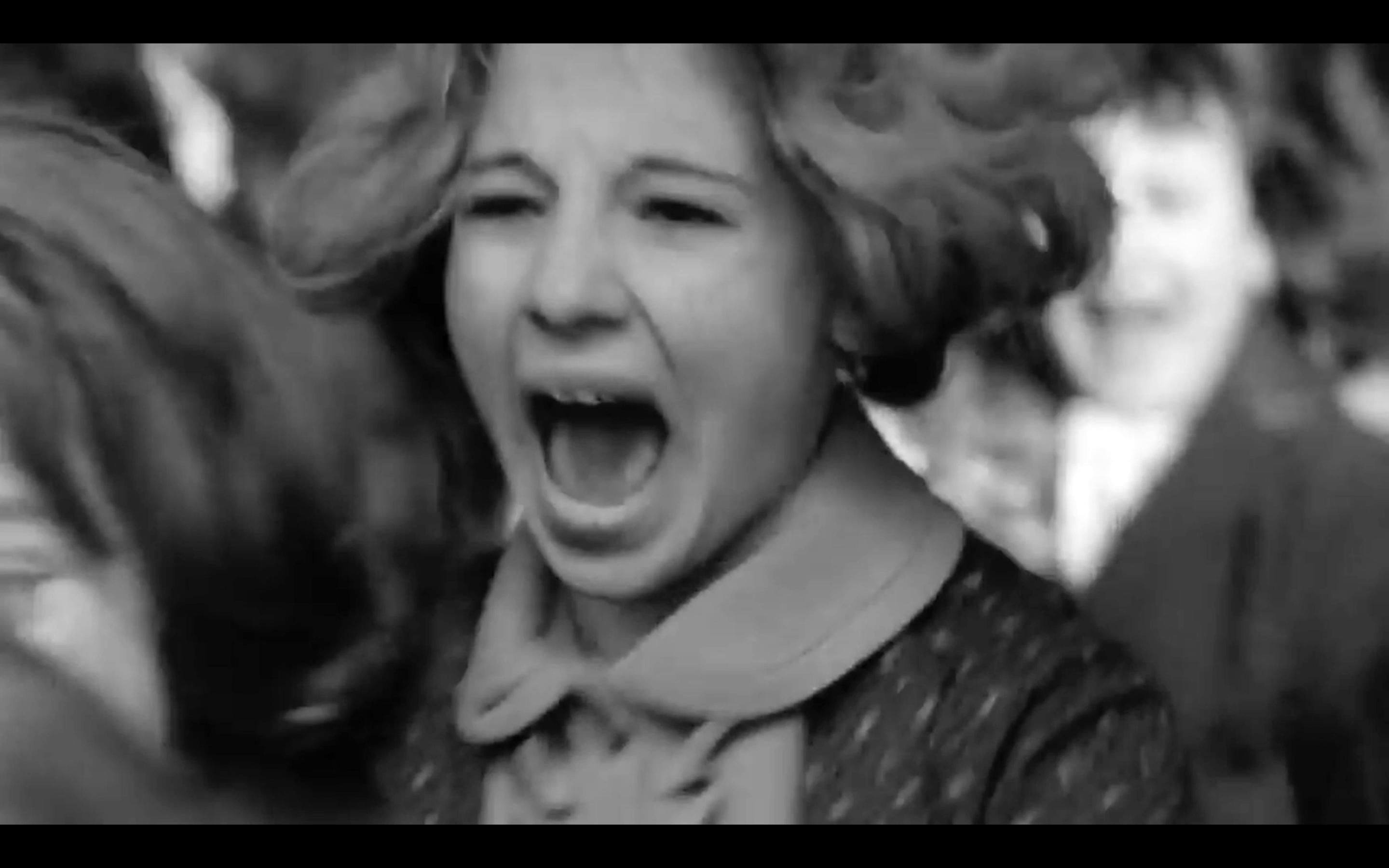 Dt Martha Newsom contributes to a series of documentaries that explore mass influence, this one talking about the mass hysteria and moral panic the ensued in the context of sixties Beatlmeania.

‘The Stuff that screams are made of’ is one of a three-part series of films about mass influence, produced by Lily Ford. SAC’s Dr Martha Newson features in this informative documentary, in which she offers her expert commentary about the importance of ‘group identity’ in the phenomenon of Beatlemania.

The documentary focusses on one the quintessential UK sixties band, The Beatles. It is fair to say that every household in the country would be able to name at least one Beatles song, but what was ‘Beatlemania’ all about?

‘The passionate reactions of the mainly young women who watched a concert or encountered the musicians in public caught media attention as well as a good measure of disapproval and some alarm. The film documents the moral panic that ensued, with a lively roster of fans, academics and practitioners.’

Producer George Martin, who was tasked with recording a live album for the Beatles, noted that the noise from the crowd was ‘like putting a microphone at the end of a 747 jet”, but what was the reason? Was there any?

Newson argues that “music has a very powerful effect on the brain that’s still not fully understood… coupled with that comes an emotional response” she continues, “we listen to the music, and we watch as well, we’re watching people move in synchrony which is a powerful marker of group identities…. An emotional release has to happen”. This makes us realise that screaming was more than intense excitement, but rather marks the creation of community and belonging, which is incredibly powerful.

“I just sat there and screamed” Judy Keen, a fan, noted “… I don’t even think I listened to anything they sang. It’s just watching them there and I just screamed myself stupid… it was just like sitting in something that was so awe-inspiring“.

“How do you describe the feeling you get when they sing?”

“It just drives you crazy, you don’t know what to do.”

Coming together to watch this band of four men created an intense emotional release at a time when women expressing individuality was still not encouraged societally.  Many found The Beatles’ gigs combatted those limits and find a group identity. This is what Dr Newson highlights, that the electric response received was because of the solidification of belonging and companionship that was brought to them through the mutual love for the boys and their music.

The documentary at this point clearly identifies that, due to the repression of women and their individuality, they found that going to see concerts – like the Beatles – was ultimately a way to express themselves, as well as an emotional release.

‘Beatlemania’ was often portrayed in the media as a negative phenomenon,  the raw emotion from these young fans misinterpreted by bystanders as ‘demonic’, but hearing from fans interviewed here, now grown women, it is clear that it was far from that.

“The problem is that we have cultural prejudices around, particularly women’s, physiological expressions… we’ve moralised screaming as either appropriate or outright wrong.” Dr Newson explains, “when you see what was titled ‘mass hysteria’, it looks very much to me like the kind of ritual display you get in any tightly bonded group.”

Overall, Dr Newson’s comments in the documentary highlight the importance of group identity, particularly for young women, in times of repression, such as the early 60s. Despite the reception being coined as ‘hysteria’, she believes that it is in fact due to unity.