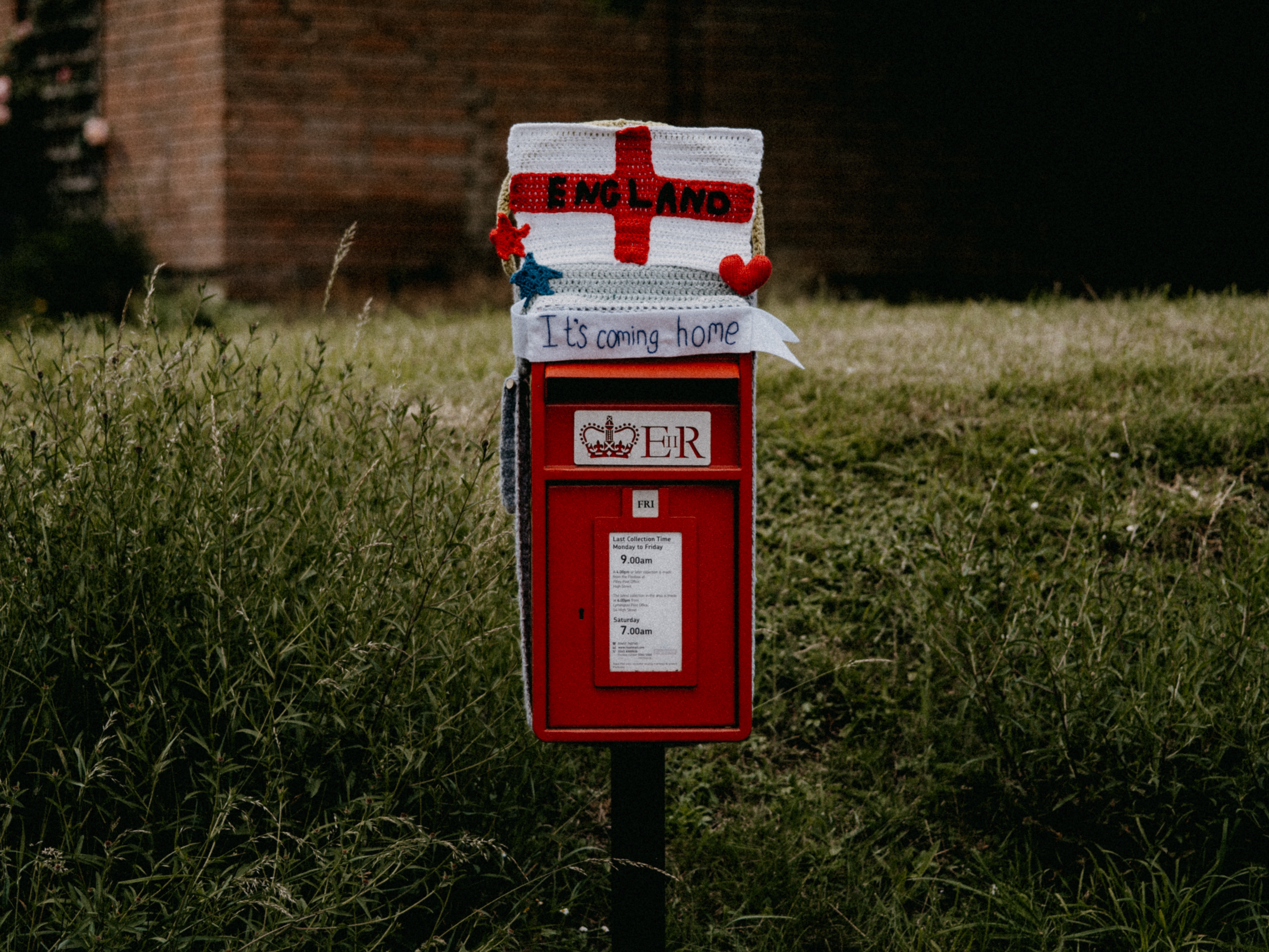 In the aftermath of England’s Euro’s loss to Italy, 3-2 on penalties, Dr Martha Newson spoke to Radio 4 during Woman’s Hour about hope and loss.

Sunday night saw the nation come together for the Euro 2020 Final, where we found ourselves shimmying up the hope scale, right up until the last penalty save, that England would be crowned Champions of Europe.

Dr Martha Newson explained that unlike denial, hope is grounded in reality.

“We have seen evidence of England doing really well, we held on, right to the last moment, so it’s evidence-based, not just a shot in the dark.”

After such a devastating loss, do football fans lose trust in the team as they look forward?

Martha explained that football fans are a great population to observe in order to understand loyalty and sticking together through thick and thin.

“Most loyal fans are the one’s who have been through the worst, most bitter defeats, the most embarrassing, humiliating and dysphoric occasions are the ones that bind us together more strongly.”

She explained how these defeats can hold fans together much more, they remember who they shared the experience with and it becomes part of their identity.

Listen to the full interview on BBC Radio 4