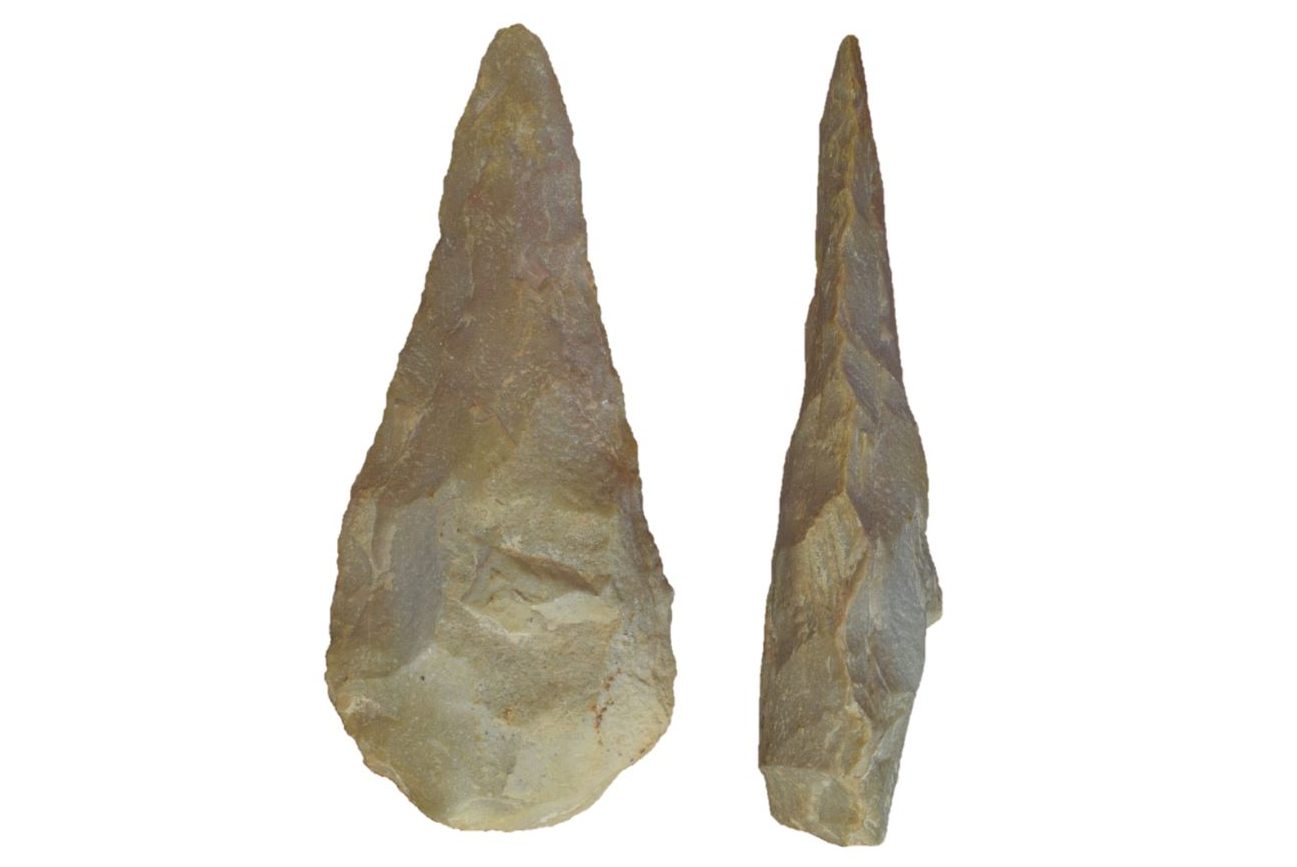 Current evidence suggests the world’s earliest stone technologies are likely to be older than previously thought.

A team led by Kent’s Dr Alastair Key and Dr David Roberts, alongside Dr Ivan Jarić from the Biology Centre of the Czech Academy of Sciences, have found that Oldowan and Acheulean stone tool technologies are likely to be tens of thousands of years older than current evidence suggests.

They are currently the two oldest, well-documented stone tool technologies known to archaeologists.

These findings, published by the Journal of Human Evolution, provide a new chronological foundation from which to understand the production of stone tool technologies by our early ancestors. They also widen the time frame within which to discuss the evolution of human technological capabilities and associated dietary and behavioural shifts.

For the study, the team used statistical modelling techniques only recently introduced to archaeological science. The models estimated that Oldowan stone tools originated 2.617-2.644 million years ago, 36,000 to 63,000 years earlier than current evidence. The Acheulean’s origin was pushed back further by at least 55,000 years to 1.815-1.823 million years ago.

Dr Key, a Palaeolithic Archaeologist and the lead author of the study, said: ‘Our research provides the best possible estimates for understanding when hominins first produced these stone tool types. This is important for multiple reasons, but for me at least, it is most exciting because it highlights that there are likely to be substantial portions of the artifact record waiting to be discovered.’

Dr Roberts, a conservation scientist and co-author of the study, said: ‘The optimal linear estimation (OLE) modelling technique was originally developed by myself and a colleague to date extinctions. It has proved to be a reliable method of inferring the timing of species extinction and is based on the timings of last sightings, and so to apply it to the first sightings of archaeological artifacts was another exciting breakthrough. It is our hope that the technique will be used more widely within archaeology.’

Although it is widely assumed that older stone tool sites do exist and are waiting to be discovered, this study provides the first quantitative data predicting just how old these yet-to-be-discovered sites may be.

The research paper ‘Statistical inference of earlier origins for the first flaked stone technologies’ is published by the Journal of Human Evolution. doi: 10.1016/j.jhevol.2021.102976