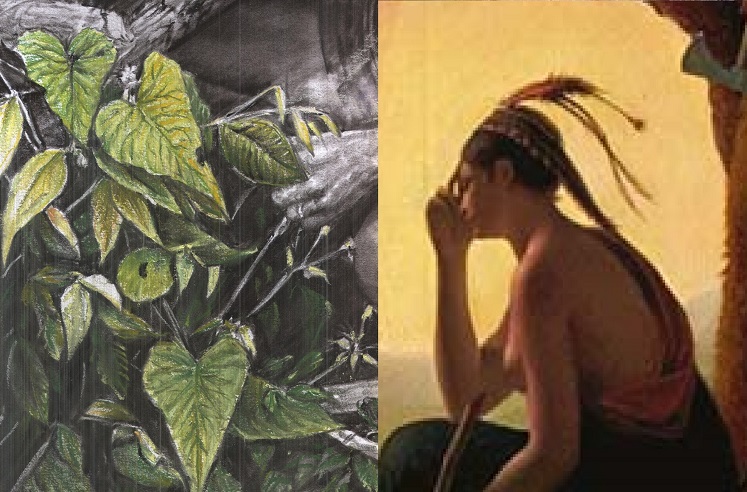 You are invited to a virtual event, hosted jointly by the Royal Anthropological Institute and the Centre for Biocultural Diversity at the University of Kent, on Thursday 28 January at 15.00 to mark the publication of two complementary books by Professor Roy Ellen. The event will be chaired by Dr Rajindra Puri.

Register for the Zoom Webinar. You can also let others know that you’ll be there by joining the RAI’s Facebook Event.

The first, Nature Wars: Essays around a Contested Concept, published by Berghahn, brings together essays published over several decades. These exemplify the diverse ways in which the concept of nature has been used and contested: in natural science, in relation to indigenous knowledge, through environmentalism, and research into cultural cognition. It provides a distinctive addition to ongoing debates.

There is an assumption among some anthropologists, sociologists of science and others, that the critique of the received notion of ‘nature’ has become universally accepted amongst right-thinking people. The weight of evidence – it is implied – has made the ‘post-nature’ position somehow inevitable, and opposition to it untenable. This book argues a compelling case for the defence. While nature is undeniably a socially-embedded construct in all its diverse manifestations, Ellen suggests that there is an underlying cognitive imperative in its favour. This imperative carries a moral and rhetorical force that means we are unlikely to see it disappear from the language of activists, scholars, scientists and ordinary folk any time soon.

Nature Wars provides the broad theoretical background to the data analysed in the second volume, The Nuaulu World of Plants: Ethnobotanical Cognition, Knowledge and Practice Among a People of Seram, Eastern Indonesia. This monograph, published in the RAI Book Series by Sean Kingston, builds upon 50 years of anthropological and ethnobotanical fieldwork and enquiry into understanding the bases of human classificatory activity through the study of ethnobiological knowledge. It does so in the light of Nuaulu ethnography and in relation to comparative research.

Comprehensive studies of local plant classification based on robust datasets are still rare. This book reviews the current consensus, particularly the relationship between so-called ‘natural’ classifications and utilitarian schemes. While Brent Berlin and Scott Atran have given us a powerful framework for studying ethnobiological knowledge systems, effectively giving rise to a ‘new normal’, this work addresses some of its problems. It emphasizes the difficulties of simple claims for universality versus relativity, cultural models versus individual contextual schemata, and of two-dimensional taxonomies. Recent work on ontologies and epistemologies, specifically that focussing upon ‘convergence metaphysics’, presents new challenges.