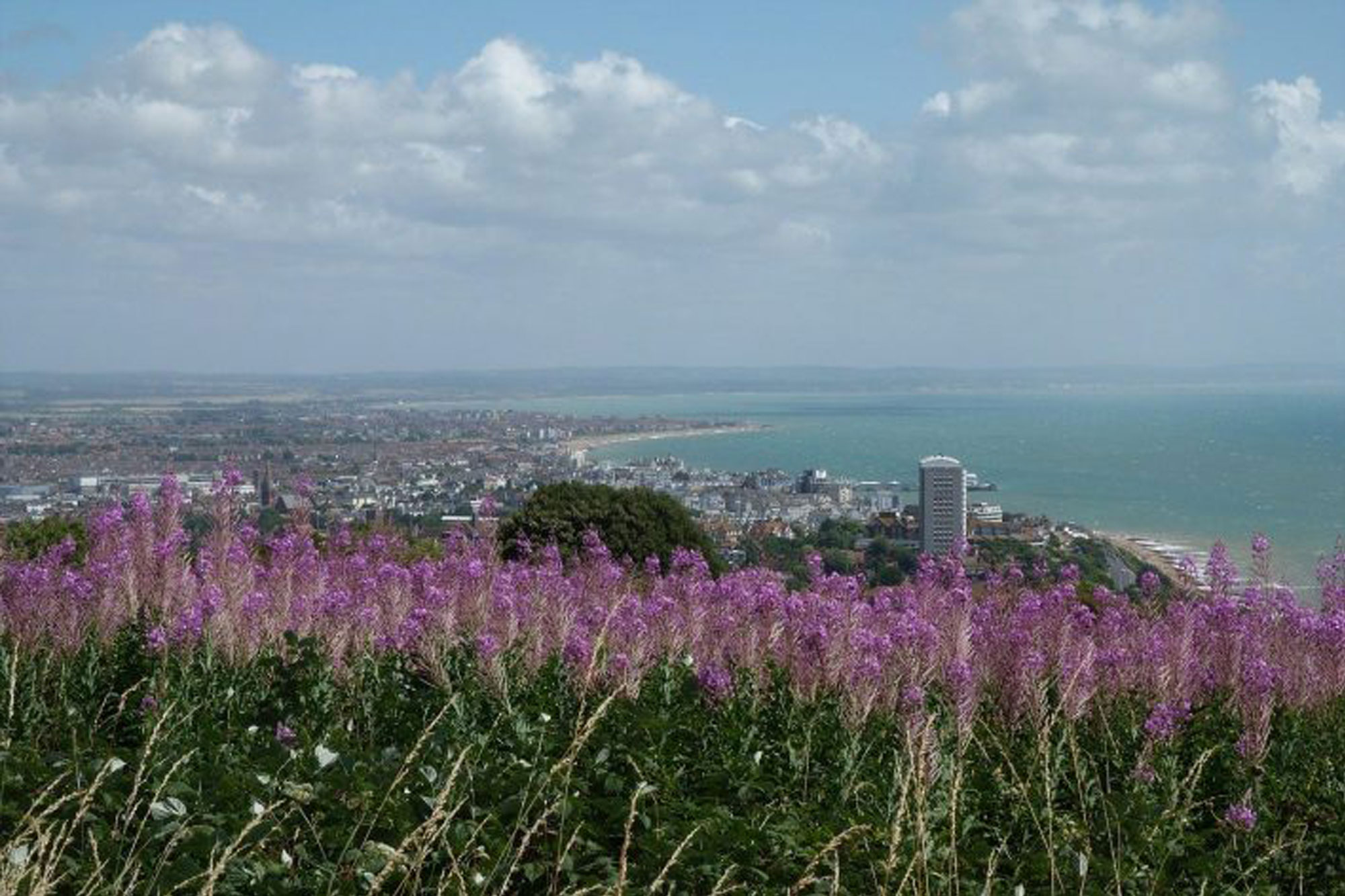 England’s Biodiversity Net Gain Policy could fail to deliver on promises to increase biodiversity when new buildings are developed, according to research presented at the British Ecological Society’s Festival of Ecology.

A research team at the Durrell Institute of Conservation and Ecology (DICE) analysed ecological changes occurring under policies equivalent to Biodiversity Net Gain (BNG) in four early-adopting councils. They found considerable decreases in biodiversity in non-urban habitats being developed on. These losses were compensated for by commitments to deliver higher-quality habitats years later in the development project cycle.

Under the policies analysed by the authors, large areas of low-ecological value habitats such as modified grasslands and cropland were being lost with promises from developers to increase the condition of more ecologically valuable habitats such as deciduous woodlands and mixed scrub habitats.

“Whether these promises of future condition increases materialise in reality is a question of governance,” said Sophus Zu Ermgassen, a PhD student at DICE who will be presenting the research at the Festival of Ecology. “Unfortunately, our analysis also shows that the governance is simply not there to ensure these promises are kept for habitats delivered within the footprints of proposed developments.”

Senior Lecturer in Conservation Science, Dr Joseph William Bull, another researcher on the study, said, “Unless governance mechanisms are designed that let local councils hold developers accountable for the quality of the nature within their developments, Biodiversity Net Gain will most likely fail to deliver the improvement to English biodiversity that many hope.”

The BNG Policy, which will be introduced in the Environment Bill, means that, for new building projects, developers must go beyond offsetting impacts and provide funding to increase biodiversity by 10%.

To calculate these biodiversity losses and gains, projects will use DEFRA’s Biodiversity Metric 2.0. This metric takes into account factors like habitat distinctiveness and condition to give an overall indicative score – known as ‘biodiversity units’ – for the biodiversity quality of the ground being built on. Developers will then need to fund the development of equivalent biodiversity units elsewhere, plus 10%.

“This metric used to ‘value’ the biodiversity at different sites allows developers to lose some areas of semi-natural habitats as long as they promise to increase the condition of other, non-impacted habitats, so the total number of biodiversity units delivered actually goes up,” explained Sophus. “However, our results indicate that the market for biodiversity units, which many people optimistically believe will be a major funding stream for investments in nature in England, is likely to be much smaller than many hope, unless there are further changes to the policy design.”

“We aggregated all of the assessments to get a picture of what the impacts of the policy as a whole are likely to be,” explained Sophus. “Next, we read all of the public documentation about the policy to understand what governance mechanisms are being proposed in order to deliver the policy, and whether they are likely to be sufficient to achieve the policy’s ambitions.”

Because the vast majority of councils are yet to implement BNG policies, the researchers were limited in the number of assessments they could analyse, with their overall dataset accounting for around 1% of England’s annual housebuilding.

Sophus Zu Ermgassen presented the work in December 2020 at the Festival of Ecology. This work is unpublished and has not been through the peer-review process as of yet. This online conference brought 1,400 ecologists from more than 50 countries to discuss the most recent breakthroughs in ecology.