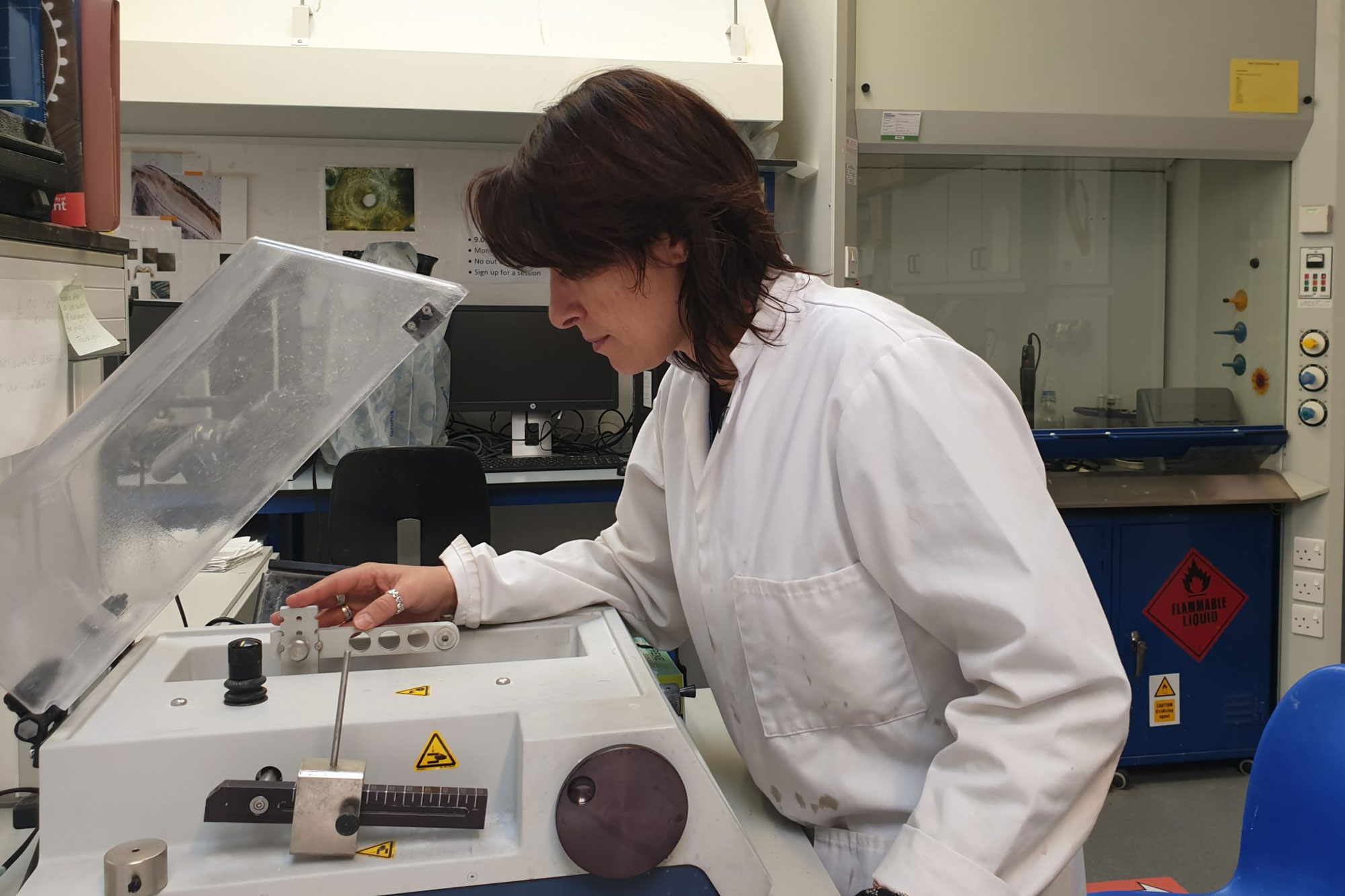 Research led by Dr Alessia Nava, a Marie Skłodowska-Curie Research Fellow, has been covered by many media outlets around the world.

The study, which was conducted with colleagues from a number of European universities, revealed that Neanderthals behaved not so differently from us in raising their children, with their pace of growth similar to that of Homo sapien children.

The research, which was published by PNAS, has so far been covered by regional, national and specialist news outlets in the UK, Italy, Spain, Argentina, USA, Canada, Australia, United Arab Emirates and India.

Thanks to the combination of geochemical and histological analyses of three Neanderthal milk teeth, Dr Nava and colleagues were able to determine these children’s pace of growth and the weaning onset time. Teeth grow and register information in form of growth lines that can be read through histological techniques. Combining such information with chemical data obtained with a laser-mass spectrometer, the team were able to show that these Neanderthals introduced solid food into their children’s diet at around 5-6 months of age. The teeth examined belonged to three different Neanderthal children who lived between 70,000 and 45,000 years ago in a small area of north-eastern Italy.

Dr Nava said, “I am delighted to see the impact our study has made around the world. The beginning of weaning relates to physiology rather than to cultural factors. In modern humans, in fact, the first introduction of solid food occurs at around 6 months of age when the child needs a more energetic food supply, and it is shared by very different cultures and societies. Now, we also know that Neanderthals started to wean their children when modern humans do.”