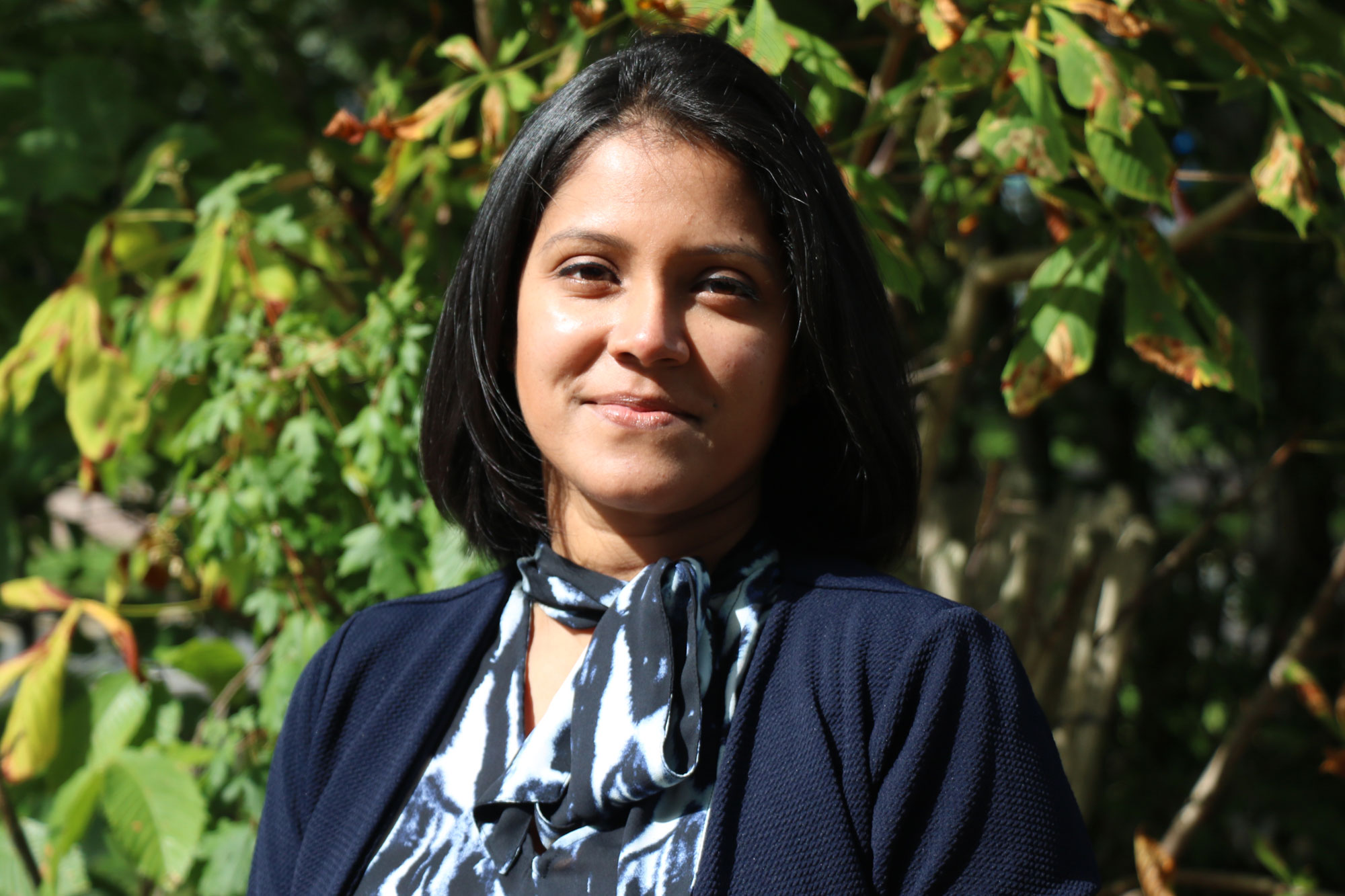 The School of Anthropology and Conservation is delighted to welcome Dr Anika Nasra Haque, who has joined us as a Lecturer in Human Geography from the University of Cambridge.

Dr Haque is a human geographer broadly interested in urban inequality. Her research is interdisciplinary and situated at the intersection of society, development and governance. In these contested frontiers, her work predominantly focuses on urban poverty and inequity: Anika is particularly interested in the everyday and embedded structural inequalities at city level. Much of her research over the last decade has empirically focused on cities around the Global South (from Asia to Africa to Latin America).

Anika’s research encompasses three broad strands: climate change adaptation, which she conceptualises under the broader framework of multi-dimensional poverty and sustainable development; gender vulnerability, particularly research on the urban poor in Global South countries and explorations about how/if risks (e.g. climatic risks, risks deriving from lack of access to infrastructure and services) in low-income urban settlements are gendered; and energy transitions, looking at ways in which ‘just’ energy transition pathways can be achieved and addressing the dual challenge of limiting the danger of climate change as well as increasing socioeconomic inequality.

Dr Haque completed her PhD in Geography from the University of Cambridge and worked as a Research Fellow there until she moved to the School of Anthropology and Conservation in Autumn, 2020. Anika has received numerous awards for her research, notably: the Young Scientist Award (2012) in the field of Sustainable Development by The International Network of System and Sustainability; a Doctoral Research award (2016) by Association for British Turkish Academics for excellence in doctoral research in UK; and an Academic Achievement award (2014) from Lucy Cavendish College, University of Cambridge.