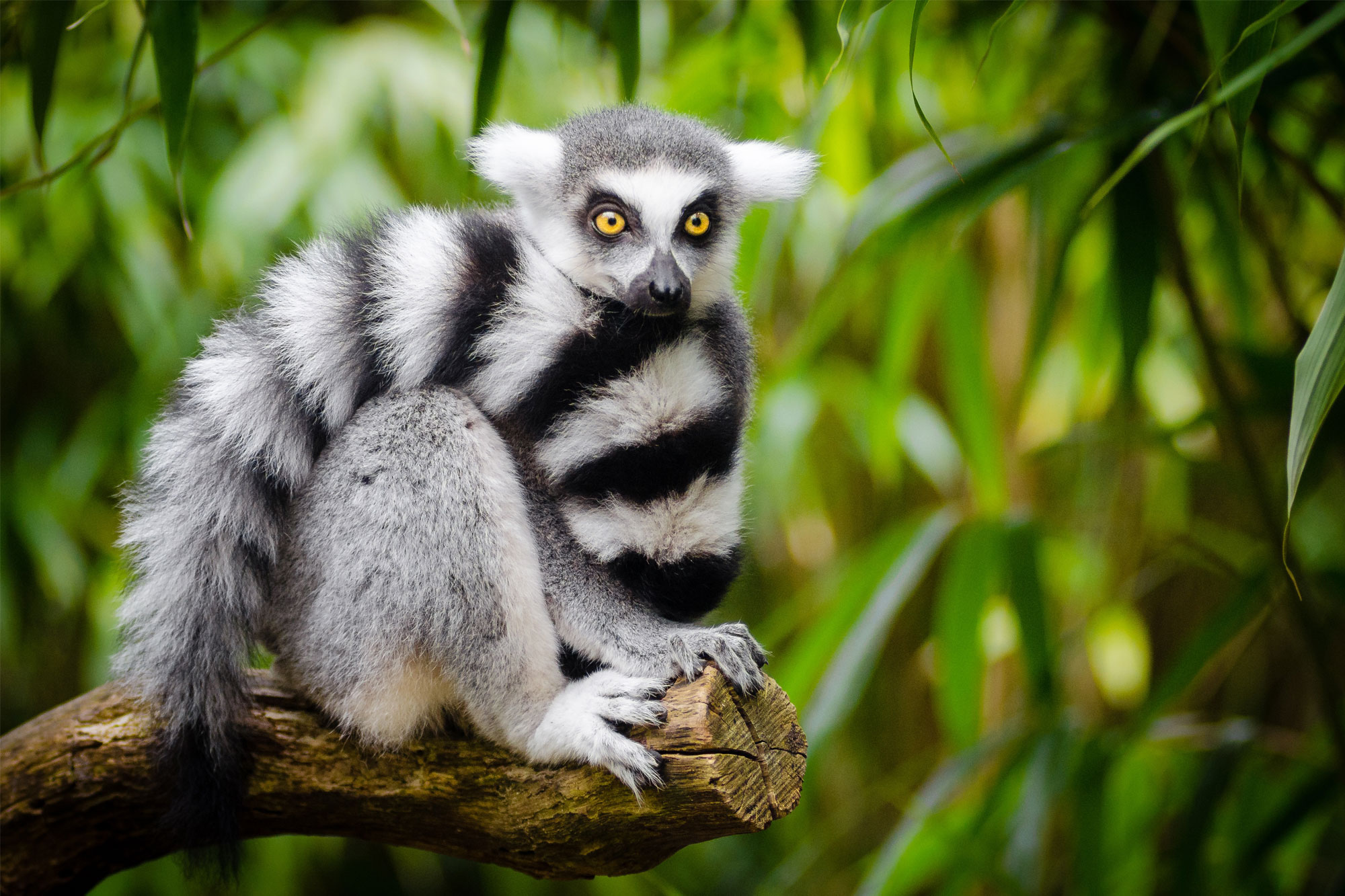 "The lemur is one animal that the NNL policy of the Ambatovy Mine Development Project seeks to protect" by Pexels.

Senior Lecturer in Conservation Science, Dr Joseph William Bull, has been interviewed in an article published on the Geographical website on the topic of offsetting damage to biodiversity and whether this is truly successful or not. The article gives the example of the Ambatovy Mine in Madagascar, whose workers produce almost 60,000 tonnes of refined nickel and 5,600 tonnes of refined cobalt annually. In order to combat the damage that this does to the environment, the owners of the mine ‘offset’ this by investing in conservation and outreach programmes throughout Madagascar. This is an example of a ‘no net loss’ (NNL) policy.

Such NNL policies have been developed, or are still developing, in 108 countries. Joe is working alongside a team of research scientists to compile a new Global Inventory of Biodiversity Offset Policies (GIBOP). The group has identified 12,983 projects which make up over 153,679 km², an area larger than Greece. 43% of this land mass is accounted for by just three projects: the Oyu Tolgoi Mine in Mongolia, Uatuma Biological Reserve in Brazil (compensating for the Balbina hydropower plant) and Saigachy reserve in Uzbekistan (compensating for multiple extraction projects).

Dr Bull commented, “Biodiversity offsets are being implemented very quickly despite being quite a recent policy idea. Now, for the first time, we have a dataset that can and will be used by two hundred countries to refine NNL policies, seeking to protect our natural environment.”

Whether or not these projects are actually successful is, as yet, an unanswered question. Environmental researchers have found some practical problems. At the University of Queensland, Laura Sonter and her team have been using so-called spatial simulation models in order to evaluate these projects which claim to compensate for the loss of natural vegetation at four sites: the Brigalow Belt in Australia, the Iron Quadrangle in Brazil, East Kalimantan in Indonesia and Cabo Delgado in Mozambique. Upon programming the models with biodiversity offsets typical of NNL policies, not one of the approaches actually achieved ‘no net loss’ – the biodiversity losses always outweighed any gains made.

There have also been some ethical concerns raised by the policies. Can losses and gains in the living world really be traded to suit economic targets? What happens to the livelihoods of local people reliant on biodiversity?  While projects such as the Ambatovy Mine’s NNL policy support conservation of threatened species, including lemurs and the golden mantella frogs, researchers argue that people from the local communities bear the cost of the mine and its development and, in turn, are not compensated for the loss of their livelihoods. Some projects, such as the Bujagali Hydropower Project in Uganda, compensate communities with agricultural packages. The Ugandan Project even worked with community leaders to relocate river spirits.

While there are difficulties with these NNL projects, Joe maintains that policies that attempt to balance social, economic and ecological values will be crucial. “To incorporate social values into policies, we really have to pay attention to people. The point of NNL policies is to navigate through trade-offs – it’s not just about creating offsets, it’s about finding a way when there’s a difficult trade-off between human development and environmental protection. NNL policies will be hugely influential in future environmental decision-making.”