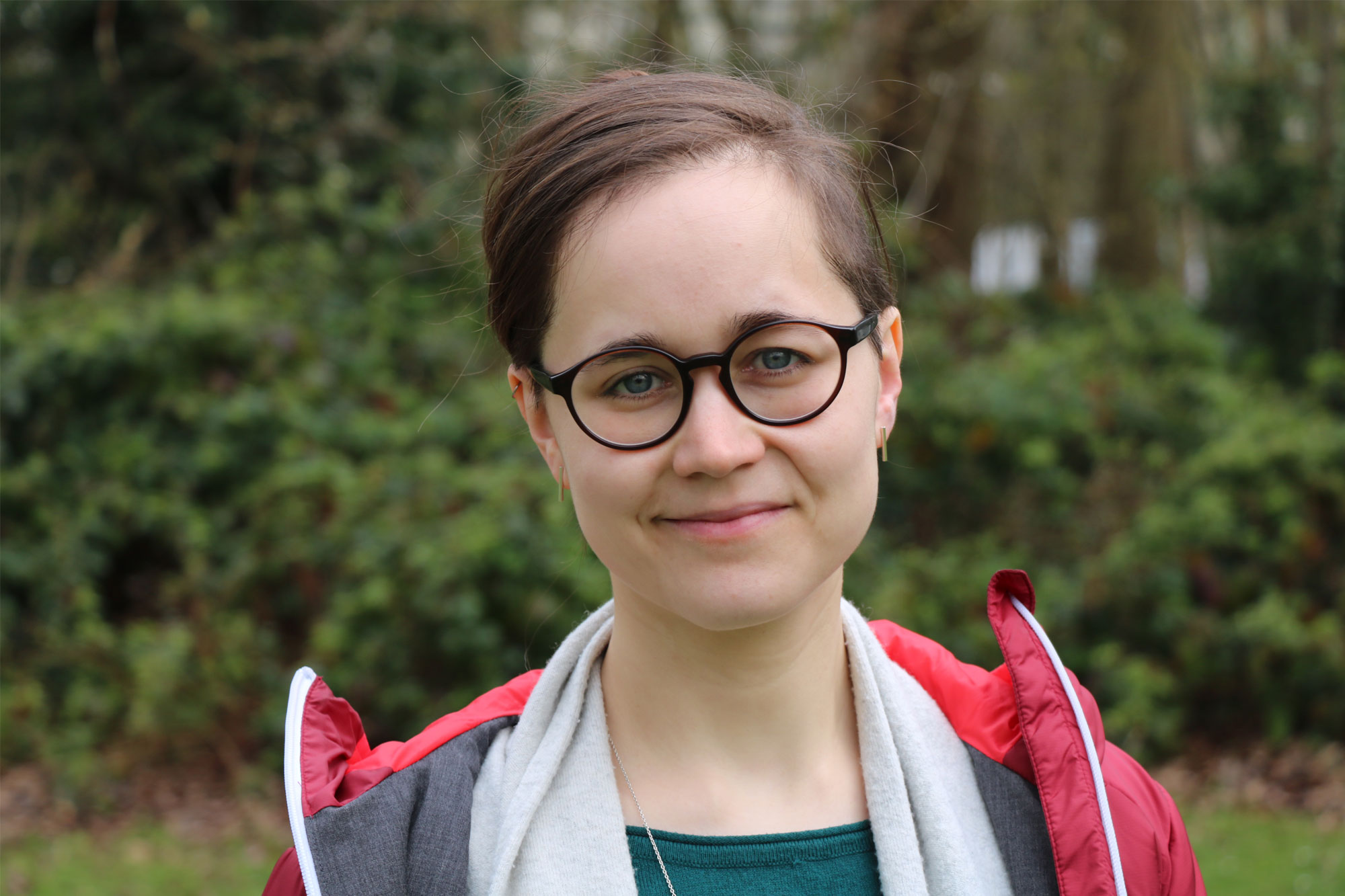 A news broadcast by Channel News Asia has revealed that the world’s rainforests are disappearing at an alarming rate as the situation with Coronavirus continues to evolve. A study undertaken by the World Wildlife Fund (WWF) revealed worrying satellite data from 18 countries that, in March 2020, deforestation was 150% higher than that of the same period over the last two years. An area almost nine times the size of Singapore – 645,000 hectares to be exact – of tropical forest were destroyed with Indonesia losing more than 1,300 m². The research also concluded that the losses of forests are ‘almost always a result of human activity’.

Dr Maria Voigt, Postdoctoral Research Associate at the Durrell Institute of Conservation and Ecology (DICE), joined the broadcast live and the first question she was asked was, “How surprising are these rising levels of deforestation to you?” She answered, “At first, I was surprised as well. But, when you think about it, during the pandemic, although there has been a slow down, people have been staying at home: obviously that leads to less attention and less enforcement on the ground to curb illegal activities such as deforestation. So, while there is less tourism, there are also less income opportunities, and less employment means people go to the forest and either illegally log or use the forest for other resources, leading to higher deforestation rates.”

Regarding the regions most affected by this deforestation – Indonesia, the Democratic Republic of Congo, Brazil – Dr Voigt was asked, “What is the main issue here? Is it a lack of enforcement or is it legislation, that we need more of it?” She responded, “I think it’s both but, looking at these countries, they’re both similar in their problems but also very different.” She explained that the Democratic Republic of Congo, as well as being struck by coronavirus, has been hit with one of the largest measles outbreaks and a new upsurge of Ebola. This has led to more than 50% of people becoming unemployed and relying on the forests to make a living.

On the other hand, Maria adds, Brazil has seen high levels of deforestation as well as “a weakening of environmental legislations and a signalling that the Amazonian rainforest needs to be developed. Indonesia has also seen higher deforestation rates, but has signalled in the past that it wants to combat illegal logging and develop into a greener economy. But, during these recent months, we have also had reports from regions, like the The Leuser Ecosystem in North Sumatra, that there have been vast areas opened for plantations illegally.” To sum up, she believes that such deforestation is “a combination of legislation issues, especially in Brazil, but also the enforcement locally and lack of attention internationally.”

When asked to give a sense of why it’s so difficult to catch up with both people who are stricken by poverty and resort to illegal harvesting from forests, as well as larger criminal organisations, Dr Voigt explained that illegal logging is the third largest transnational organised crime and the varying organisations need to work together, including the government and NGOs. Another problem is the lack of indigenous communities patrolling protected areas due to the need to stay home during the pandemic, which has hit those communities hard.

With regards to the dips that were observed in pollution at the beginning of the pandemic, and the subsequent creeping back up to these levels, Dr Voigt explains that the environmental improvements were “artificial because the slowing of the economy was a direct consequence of the lockdown and the first measures during the pandemic. It wasn’t expected that this would go on forever and so you would also expect the economy and the pollution and the emissions to go up again. And, in fact, it’s really worrying that now there is this recession and large unemployment, the sustainable development and lowering of emissions is not as important any more, for nations and for companies. So there is a worry that pollution will go up even more than pre-COVID levels.”

Dr Voigt concluded that she hopes the current pandemic will show us the dangers of deforestation and provide the opportunity for a more sustainable growth with increased focus on greener resources and methods.