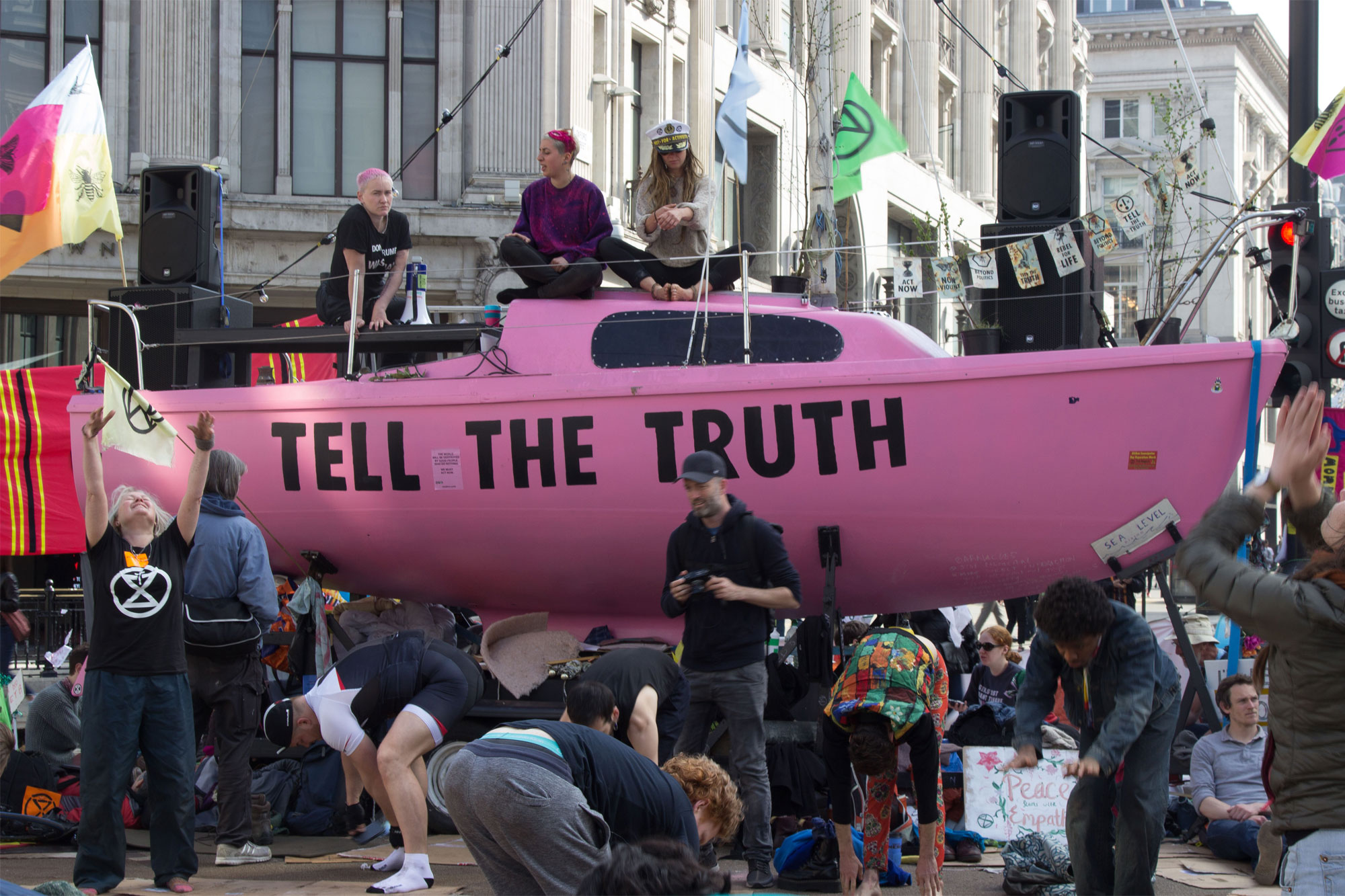 Dr Charlie Gardner, Lecturer in Conservation Science at the Durrell Institute of Conservation and Ecology (DICE), has been quoted at length in an article for The Independent discussing the newly written Climate and Ecological Emergency Bill (CEE Bill). The CEE Bill demands that the UK government act with urgency and emergency regarding the environmental crisis, with supporters remaining hopeful that the Bill shall be introduced in the House of Commons in September 2020.

The CEE Bill arose a year after the declaration of the climate emergency by the British government and, if passed, would bring substantial changes to the Climate Change Act of 2008, increasing the urgency and speed of the UK’s actions. Caroline Lucas, MP for the Green Party, welcomes the campaign for the new Bill, explaining that the Climate Change Act is outdated and not at all ambitious enough for the scale of the climate emergency.

Extinction Rebellion and Volans are amongst the organisations who are supportive of the new Bill, which if passed, would mean the government must:

This campaign came about after a report produced by the government’s Climate Change Committee (CCC) exposed the reality that the UK’s target of net zero by 2050 will provide only a “greater than 50%” chance of avoiding climate catastrophe. In June, they released a report which warns of a 2-4 degree increase in global temperatures. This increase would result in extreme food and water shortages, irreversible biodiversity and ecosystem loss, as well as the inundation of coastal towns.

Presently, 46% of the UK’s total emissions are emitted overseas. The CEE Bill would require for these external emissions to be included in the emergency measures strategy, revealing the true picture of the climate crisis.

Dr Gardner, who contributed to the Bill, commented on the crisis, “The climate and ecological emergencies are two sides of the same coin. We can’t solve one without addressing the other.” He reiterated the importance of slowing planetary heating, explaining that, if we don’t slow the temperature increase, “We have little hope of saving species or ecosystems.”

Charlie is in full support of the “game-changing” Bill and says that it is “exactly what we need”. He continues, expressing that it is “fantastic to see nature and climate addressed synergistically in this Bill. This is absolutely the kind of joined-up policy we need if we are to avoid a future defined by droughts, floods, food shortages and the continued destruction of the places we love.”