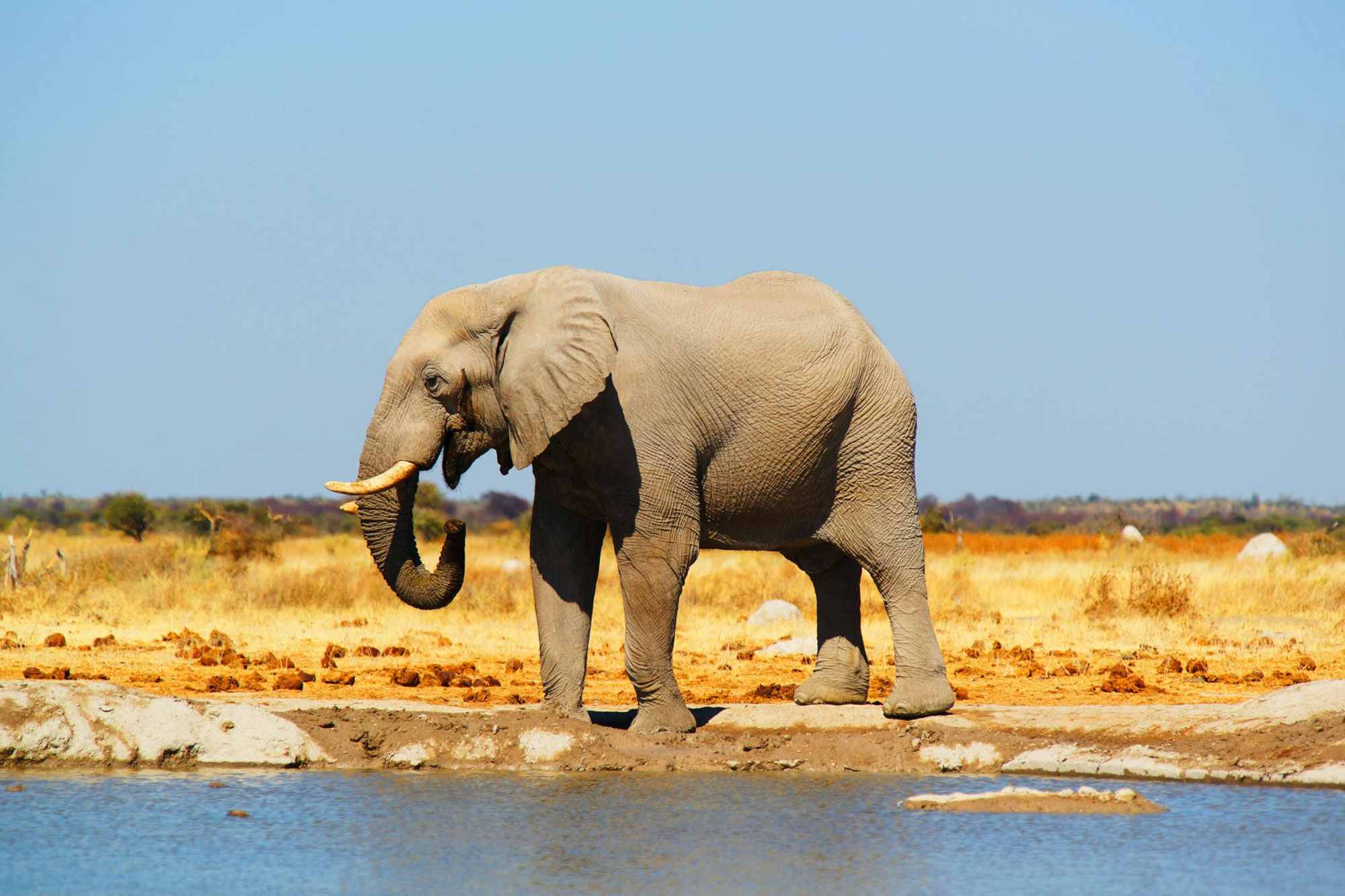 This July saw the country’s Lockdown measures finally easing up a bit, with pubs and shops opening their doors with social distancing and hygiene measures in place. The School of Anthropology and Conservation hasn’t quite been able to follow suit yet, but we are remaining optimistic that we will be able to open our doors soon. Our staff and students have been busy working from home, providing plenty of content for our blog. Here is a summary of what went on in July:

Honorary Professor of Conservation Science Erik Meijaard wrote a revealing article for The Conversation about the impact of coconut oil production. The production of palm oil has long been a controversial topic: it has become common knowledge that palm oil plantations threaten orangutan habitats. However, Meijaard notes in his article that the production of coconut oil affects more species than any other oil crop, threatening five times more species than palm oil, including a bird called the Marianne white-eye and Java flying fox.

Lecturer in Biological Anthropology, Dr Devin Finaughty, has also been busy writing, publishing a piece on robotic automation entitled ‘Automation: a golden ticket for taphonomic research?’ The article contradicts the common view that robotic automation will be detrimental to the job market, instead arguing that machines could assist forensic anthropologists by mining data for them.

Senior Lecturer in Social Anthropology, Dr Daniela Peluso, has been ultra productive as usual, contributing to two different publications in July. She contributed to the Global Informality Project, a project which explores society’s open secrets, unwritten rules and know-how practices. Her contribution focused on the colloquial usage of the slang word ‘aumento’, used in Lowland South America, meaning ‘a bit extra’ or ‘a top up.’ She also contributed a chapter to the publication Essays on Theory and Ethnography in Lowland South America in Spanish. Her chapter explores women’s social power in Amazonian communities, critiquing how western gender theory is often misunderstood by scholars attempting to apply it to Amazonian contexts.

Professor of Social Anthropology, João Pina-Cabral, has published a new book called After Society: Anthropological Trajectories Out of Oxford, a collection of papers written by colleagues who undertook their PhDs in Oxford in the 1980s, addressing the theoretical challenges which were being announced at the time.

DICE conservationist Professor Keith Somerville has commented on the recent cases of elephant deaths, reaching numbers of over 400 since March 2020. He noted that, despite initial thoughts that poachers had caused these deaths, none of their tusks had been removed. Poisoning has also been ruled out. He has urged The Botswana Department of Wildlife and National Parks to investigate the matter.

Sofia Shukhova, an alumna of the DICE MSc in Conservation and International Wildlife Trade programme, has released a fascinating study disseminating her research on the exotic pet trade in Russia. Her study includes conclusions from interviews with 27 different exotic pet owners in Russia exploring their motivations. The study is the first to explore the Russian exotic pet trade, and provides fertile ground for more research into the topic. DICE PhD Student Steven Allain has contributed not one but four articles to a single publication of the Herpetological Bulletin. His articles are focused on the study of amphibians and reptiles, specifically the Aesculapian snake, skinks in Madeira, wall lizards and viviparous lizards.

Laura Thomas-Walters, along with Director of DICE, Professor Bob Smith, and Dr Diogo Veríssimo, a Research Fellow at the University of Oxford, published an article for The Conversation exploring approaches to reducing the trade of illegal wildlife products such as rhino horns and pangolin scales. By analysing health campaigns, they concluded that campaigns attempting to stop people from doing something harmful were far less effective than campaigns encouraging people to do something new, and subsequently applied this concept to the wildlife trade.

Kent Union’s Anthropology Society has launched a brand new student-led blog and website called Anthroview, which has been in the works for a few years. The website will be an excellent resource for anyone studying Anthropology and encourages contributions from students, alumni and academic staff. BSc Wildlife Conservation with a Year in Professional Practice student Louise Jones has written a reflective piece on her process of applying to the University of Kent through clearing, just in time for this year’s season. Her article covers her application and the communications with the staff at the School, which led to her accepting Kent’s offer and her never having looked back since.

Final year BA Environmental Social Sciences student Katie Hargrave-Smith has written a fantastic article covering the benefits of watching documentaries from an academic point of view. She also lists her top 5 environmental documentaries which are definitely worth a watch!