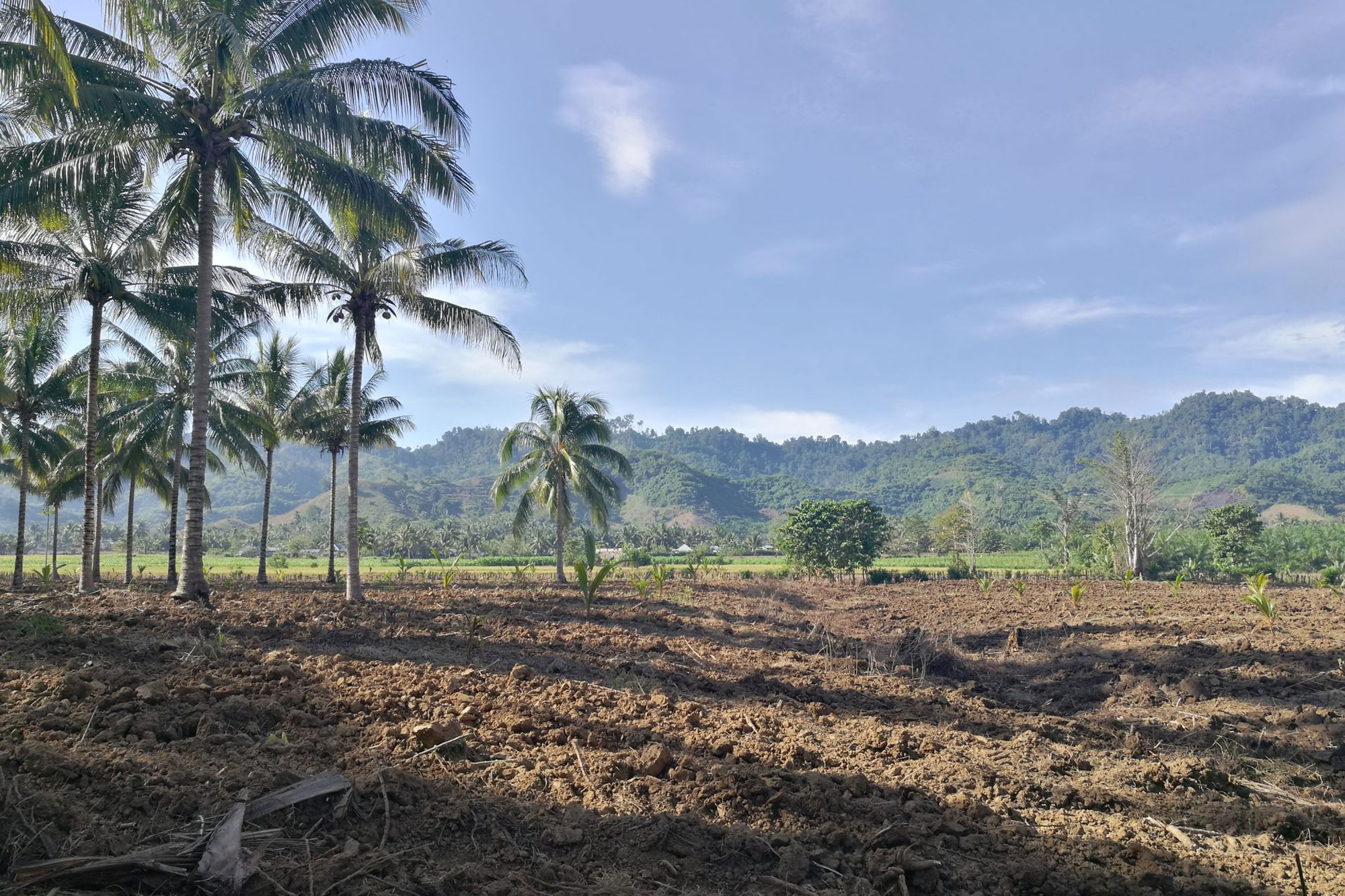 New research from the Durrell Institute of Conservation and Ecology (DICE) suggests that coconut oil production may be more harmful to the environment than palm oil.

According to the study ‘Coconut oil, conservation and the conscientious consumer’, recently published in Current Biology, the production of coconut oil affects 20 threatened species (including plants and animals) per million tonnes of oil produced. This is higher than other oil-producing crops, such as palm (3.8 species per million tonnes), olive (4.1) and soybean (1.3).

The research shows that the main reasons for the high number of species affected by coconut is that the crop is mostly grown on tropical islands with rich diversity and many unique species. The issue of tropical forests being cut down for palm-oil production is widely known.

Coconut cultivation is thought to have contributed to the extinction of a number of island species, including the Marianne white-eye in the Seychelles and the Solomon Islands’ Ontong Java flying fox. Species not yet extinct but threatened by coconut production include the Balabac mouse-deer, which lives on three Philippine islands, and the Sangihe tarsier, a primate living on the Indonesian island of Sangihe.

Furthermore, the researchers have highlighted the difficulties of ‘conscientious consumption’. They stress that consumers lack objective guidance on the environmental impacts of crop production, undermining their ability to make informed decisions. The researchers argue for new, transparent information to help consumers.

Professor Erik Meijaard, lead author of the research paper and Honorary Professor of Conservation Science at DICE, said, “The outcome of our study came as a surprise. Many consumers in the west think of coconut products as both healthy and their production relatively harmless for the environment. As it turns out, we need to think again about the impacts of coconut.”

Dr Maria Voigt, Postdoctoral Research Associate at DICE, said, “This research has highlighted the extent of the threat from coconut oil production compared with other oil-producing crops. It is now essential for new, transparent information to be available to help consumers make informed decisions, especially those striving to be more ethically responsible.”