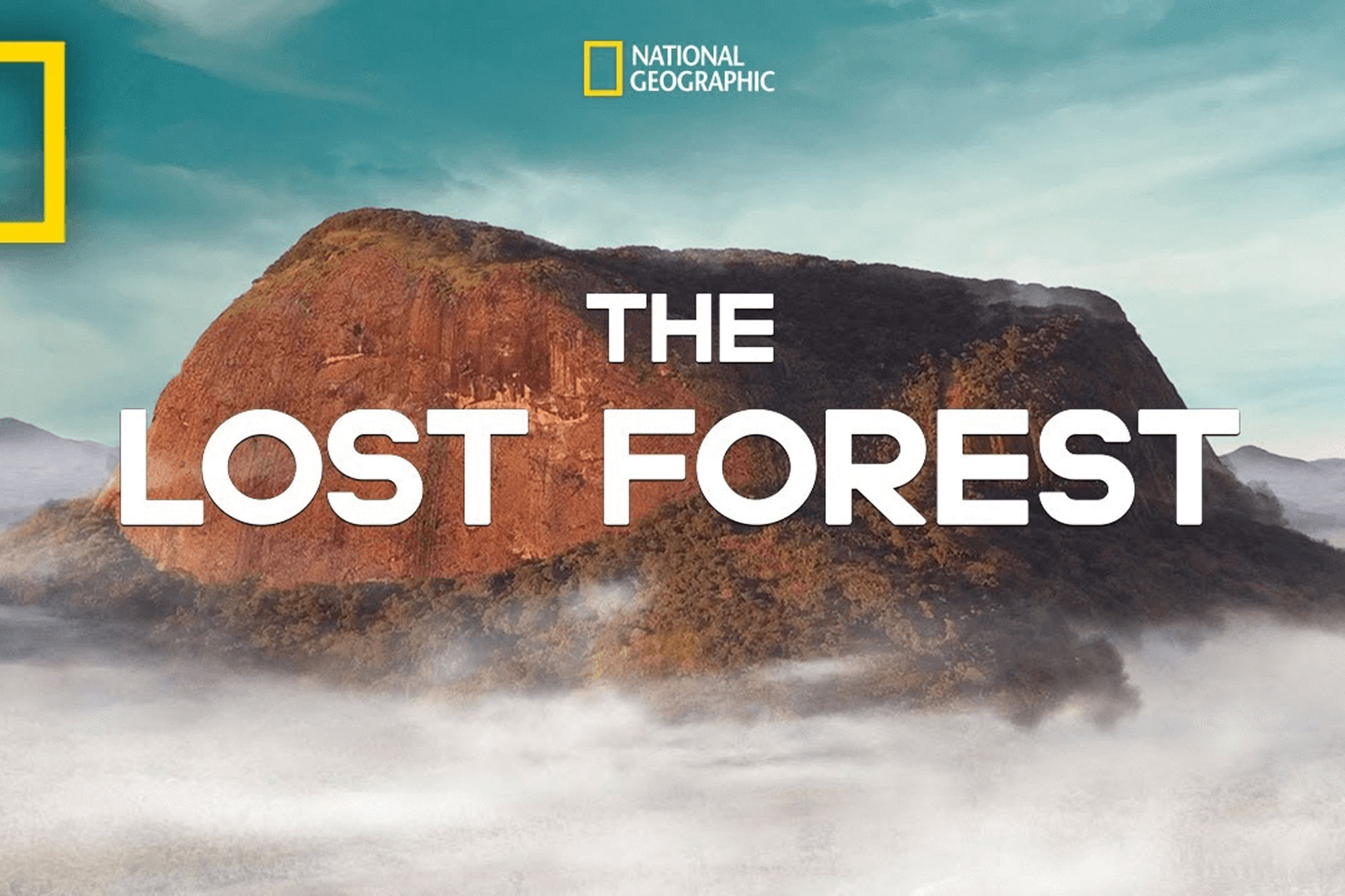 In May 2018, an international team of scientists and explorers, lead by Dr Julian Bayliss, went on an extraordinary mission in Mozambique to reach a forest that no human has set foot in. The team, including some of the world’s foremost climate change experts, aimed to collect data from the forest to help in our understanding of how climate change is affecting our planet. But the forest sits atop a mountain and, to reach it, the team first had to climb a sheer 100m wall of rock. National Geographic Documentary Films followed them and have just released The Lost Forest, a short movie documenting the expedition.

One member of the research team was Hermenegildo Matimele, currently studying for a PhD in Biodiversity Management at the Durrell Institute of Conservation and Ecology (DICE), testing the effectiveness of different site-based biodiversity and conservation prioritisation approaches in Mozambique. Here, he talks about what it was like exploring the ‘lost forest’.

“I felt most privileged to be part of the expedition to Mount Lico, an isolated mountain in northern Mozambique. In my role as a botanist, then head of the Southern African Plant Specialist Group under the Species Survival Commission of IUCN and working at the national herbarium of Mozambique, I was deeply aware of the value this expedition would have for my country.

“As a botanist in Mozambique, my responsibilities included carrying out vegetation surveys, identifying and mapping plant species distribution, assessing their conservation status, and identifying where hotspots of threatened plant species occurred. My participation on the expedition, together with fellow botanists Jonathan Timberlake and Joanna Osborne, enriched our knowledge of plant distribution and habitats across the inselberg mountains in northern Mozambique, knowledge that is often difficult to access or outdated. The results from the expedition will help us identify key biodiversity areas and help focus conservation decision-making in the future.”