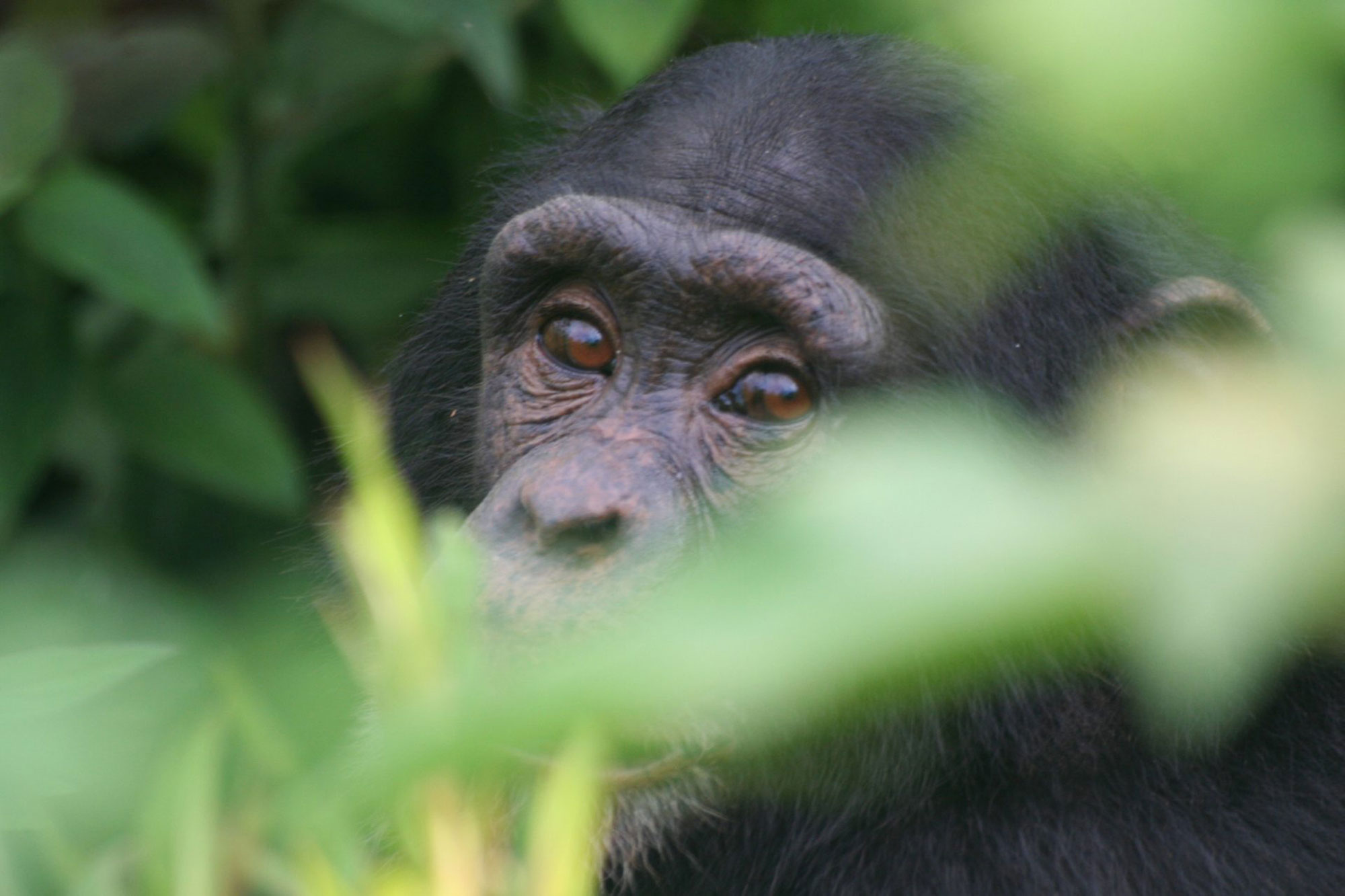 A study led by the Durrell Institute of Conservation and Ecology (DICE) has found significant differences in disease-risk perception and channels of information about Ebola virus disease (EVD) in rural areas and urban centres of Guinea, West Africa.

Findings were established after researchers investigated residents’ opinions of the wildlife potentially posing a risk for EVD transmission to humans, wildmeat consumption before and during the 2013-2016 EVD outbreak in Guinea, and the ways in which EVD transmission risks were communicated during the outbreak.

The research, led by Senior Lecturer in Conservation and Primate Behaviour at DICE, Dr Tatyana Humle, alongside colleagues from Beijing Forestry University, China and other international institutions, found that rural people mainly received information about EVD through awareness-raising missions, especially in villages, as opposed to urban respondents who also gained their information through newspapers and radio.

Bats, chimpanzees, monkeys, warthogs, crested porcupines, duikers and cane rats were perceived as potential transmitters of EVD, but only bats and chimpanzees were reportedly consumed less often during the epidemic period even though a wildmeat ban was in place. Reduced consumption of bats and chimpanzees, and an increase in domestic meat consumption, influenced consumption behaviour based on perceived disease-risk. Yet many respondents in rural areas still did not strongly believe that wildlife could act as vectors of EVD, underestimating the risk associated with handling, capturing, butchering and transporting infected wild animal carcasses.

Respondents who believed that EVD is not natural blamed developed countries for its spread. These individuals tended to maintain their wildmeat consumption habits and potentially mistrust information conveyed. The high cost and low availability of domestic meat were also cited as barriers to alternative meat-protein consumption, especially in rural areas.

Dr Humle said, “Our research indicates that future public health and behavioural change campaigns must use carefully developed messaging in relation to the risks of zoonoses. There should also be a bigger focus on raising awareness of affordable and accessible alternative protein resources. This will be more beneficial to residents than imposing bans or restrictions. In regions such as West Africa, the relationship between socio-economic context, food security and public health is so important, and requires greater attention.”