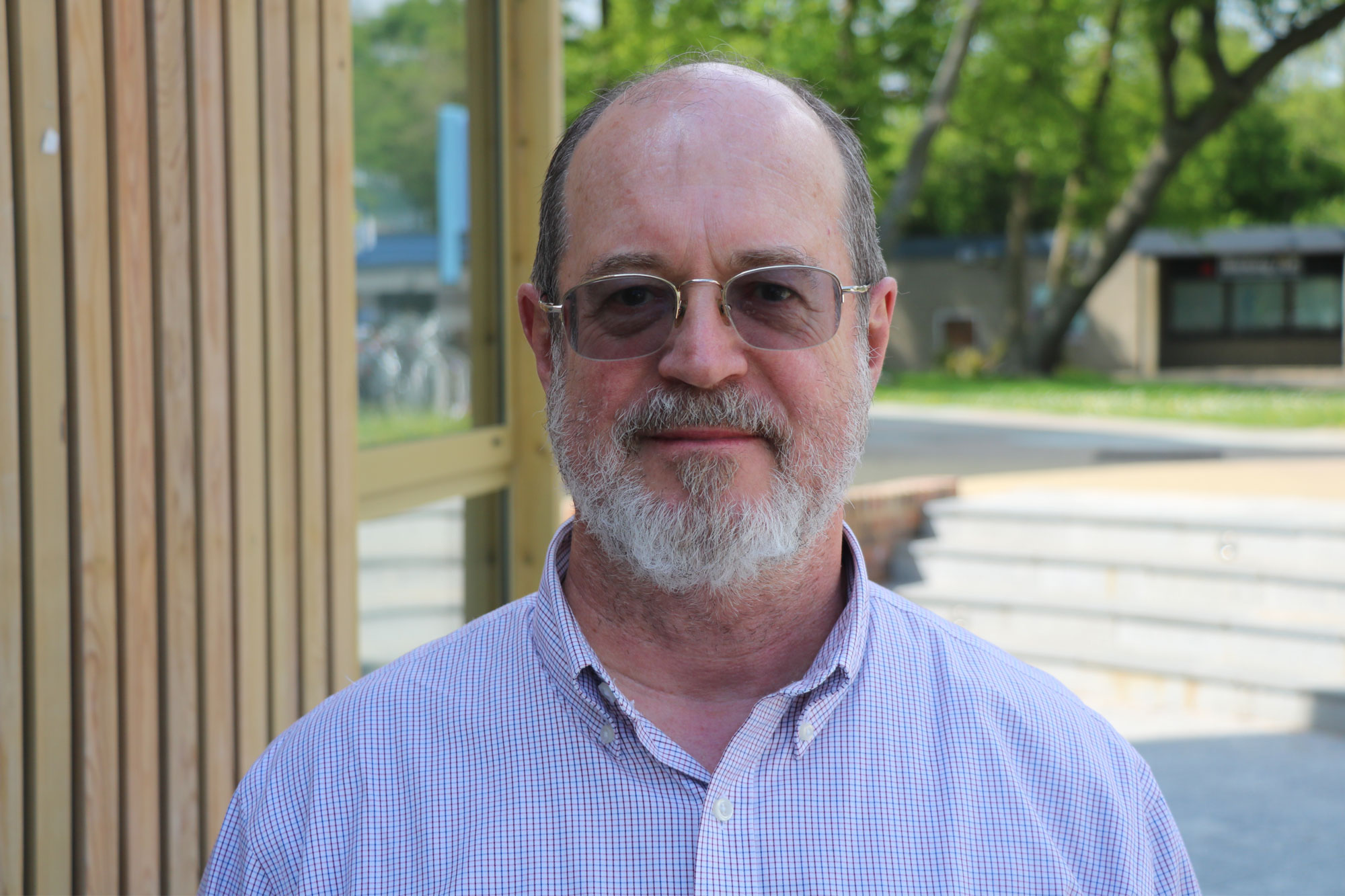 Thirty years ago, the European Association of Social Anthropologists (EASA) organised its first biannual conference in Coimbra, Portugal under the banner Anthropology and Europe. Professor of Social Anthropology, João Pina-Cabral, was the principal organiser. Young anthropologists from Western and Eastern Europe, coming together for the first time, celebrated the end of the Cold War. New links were being forged between European universities and national communities of researchers.

And there was hope that Europe – east and west, north and south – would be, at last, democratic, dynamic, outward-looking and a bastion of civil rights.

Thirty years on, the mood is, politically at least, very different. On the negative side, civil rights are under threat. Public services and education are being cut back. Nationalism is on the rise again and, with it, xenophobia. Ethnic frontiers, class barriers and religious boundaries are being strengthened. Many people feel excluded, anxious, angry.

On the more positive side, new rights have been secured in many places (e.g. same sex marriage), social mobility has become easier, sensitivity towards many forms of difference has increased. Through it all over those thirty years, anthropologists have been there, focusing on how people across the world have been experiencing, creating and reacting to these changes.

Coming together once again in Portugal during July, this time in Lisbon, the EASA conference will consider such social, political, material and cultural currents in and beyond Europe, covering both the academic and ethnographic locations in which anthropologists work, in order to consider the ethical, political and intellectual challenges to anthropology that they pose.

Due to the current pandemic, New Anthropological Horizons In and Beyond Europe, the conference marking thirty years of the association’s existence, will take place online. At present, it promises to be one of the most attended events that the EASA has organised. Professor Pina-Cabral will be convening the first Plenary Session dedicated to the theme Doubt and Determination in Ethnography.

Participants will be able to find full information on the information page regarding how to navigate the online platform.

The 16th EASA Biennial conference will take place between the 20th and 24th July, 2020.