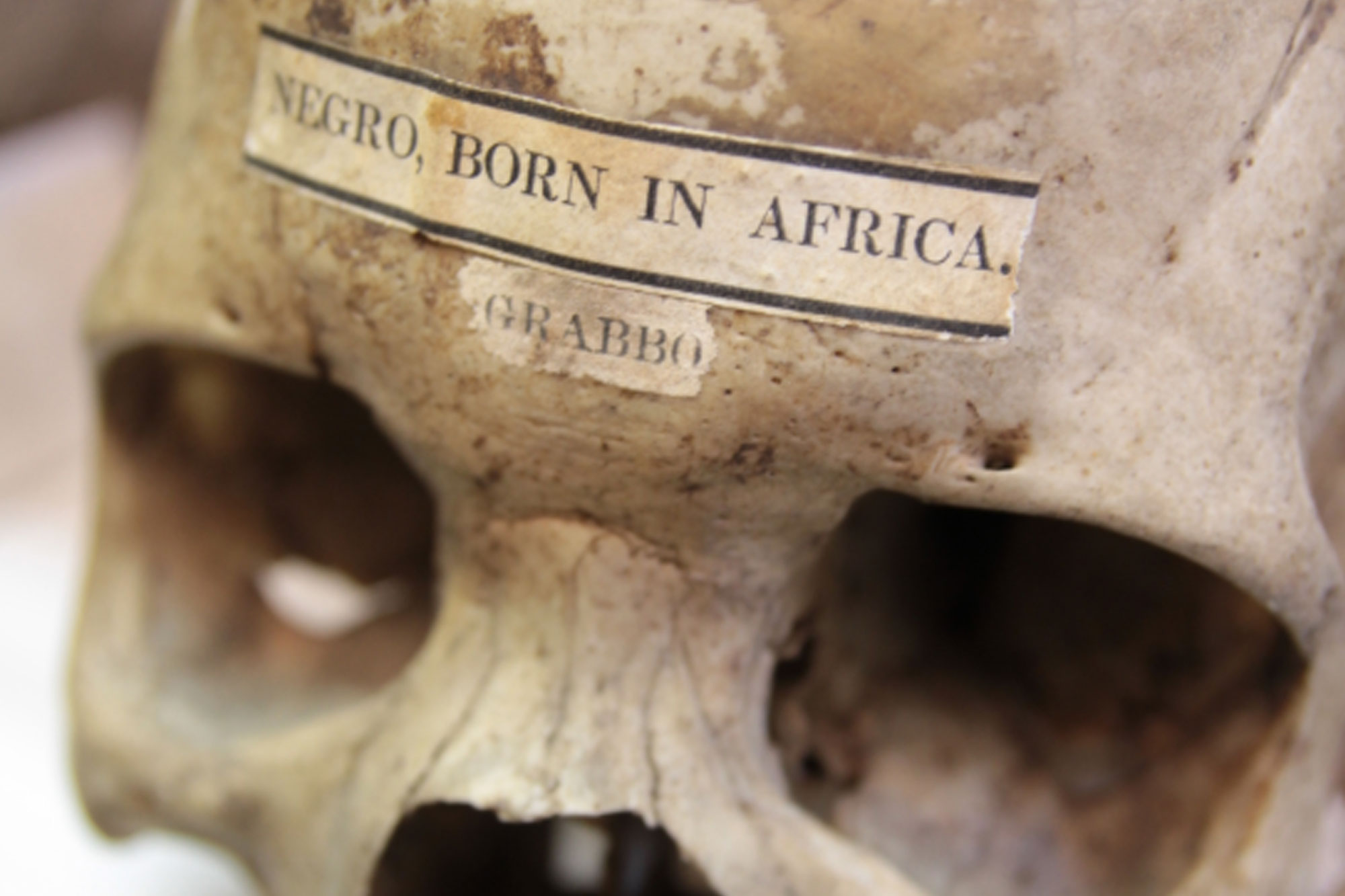 Christopher Aris is currently studying for a PhD in Anthropology with an examination of enamel microevolution over the last 2000 years of human history. Here, he reflects on why it is particularly important for anthropologists to condemn systemic racism and where the discipline needs to move toward to normalise equality. 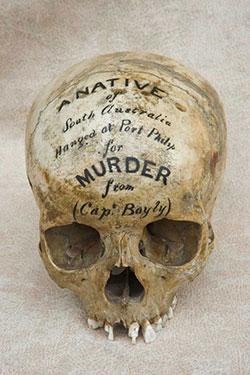 “At its core, the field of Anthropology is the study of humanity, from its social complexities to its biological foundations. Because of this, Anthropology as an academic entity should stand as an example of inclusivity, acceptance and equality within academia.

“However, Anthropology has indisputable roots in colonialism and ethnocentrism. This spans from the origins of Social Anthropology in the study of ‘Barbarism’ in British colonies to the study of inter-racial physiological differences in Biological Anthropology to classify so-called ‘primitive’ and ‘advanced’ races. Such studies, and many others like them, form the undeniable basis for modern anthropological research. 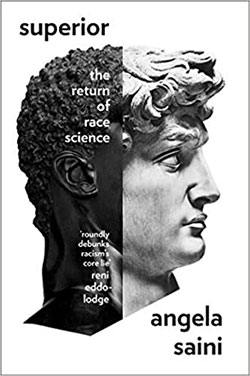 “To this day, the appropriation of anthropological research is carried out by racist and far-right political factions. This is most commonly seen in comments regarding race and genealogy, where research discussing inter-population differences is twisted in order to demean and discriminate BIPOC (Black, Indigenous and People of Colour) groups and communities and push agendas relating to white supremacy. These issues have been discussed in more detail in modern literature, such as Angela Saini’s Superior: The Return of Race Science.

“More subtle instances of appropriation can even been seen in modern media, particularly crime dramas where forensics relating to racial profiling finds its basis in now widely criticised osteological works. These are but a few reasons why it is so important that all anthropologists, and their departmental institutions, should speak out openly against racism inside and outside the field of Anthropology. It is also vital that students are taught the errors, both current and past, made within Anthropology and that these are not ignored and hoped to be forgotten with time.

“Carol Mukhopadhyay and Rosemary Henze’s article Using Anthropology to make sense of human diversity presents a valuable dissemination of racial misconceptions in anthropology, alongside a list of resources to assist in the progressive education of students.  Recent positive stances can also be seen in the open support shown by the American Association of Physical Anthropologists following the start of the Black Lives Matter protests across the globe in May 2020. As anthropologists, individuals who are at the pinnacle of research regarding the diversity and origin of the human race, ours should be the loudest voice condemning discrimination and hate-for-minority groups. This is especially true now in June 2020. 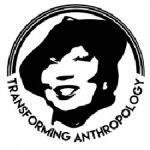 “But to speak out is not enough and Anthropology must further act from the inside to address its own failings. So termed ‘helicopter’ studies are frequent within the discipline, where studies from across Social, Paleo-, and Biological Anthropology fail to credit native experts and assistants either through authorship or acknowledgement. Future research, especially that outside of Europe, would be best led, from an ethical and equality perspective, by native academics and experts. A fantastic and ever-expanding resource by Tisa Loewen lists the works published in Biological Anthropology by black anthropologists, and the Transforming Anthropology academic journal encourages the contribution of transnational studies on all the inequities of societies.

“But, beyond inclusive credit and authorship, universities and centres of study need to take more affirmative action through scholarships to support BIPOC students and grants to promote BIPOC-helmed research. It should not be left to organisations such as the Association of Black Anthropologists to provide these affirmative resources. Dr Michael Rivera has recently produced an informative and more exhaustive guide as to how BIPOC can be supported in academia, and fantastic work is also being done here at the University of Kent by the Decolonise UKC organisation. Only by actively implementing these things can Anthropology normalise equality.

“This is not to say collaboration isn’t a corner stone of excellence in research, especially in international inter-departmental studies. However, the seeming dominance in the study of humanity by white ‘western’ researchers needs to be addressed and discussed urgently.

“My own recent research regards inter-population differences in tooth growth between human populations. Within this, I have focused only on British populations, noting that, while future studies should expand to additional populations of different geographical and ethnic origin, it is not right that, as I am currently operating as a part of research team of only white American and British researchers, I conduct such research.

“In my PhD thesis, I conclude that “more regular inclusion of indigenous experts in bio-archaeological projects will improve ethical standards and help expand the field outside of the current main spheres of influence in Europe and North America.” This is a statement I will uphold for the entirety of my career moving forward, and remain hopeful that it’s a similar stance held by everyone within my field.”