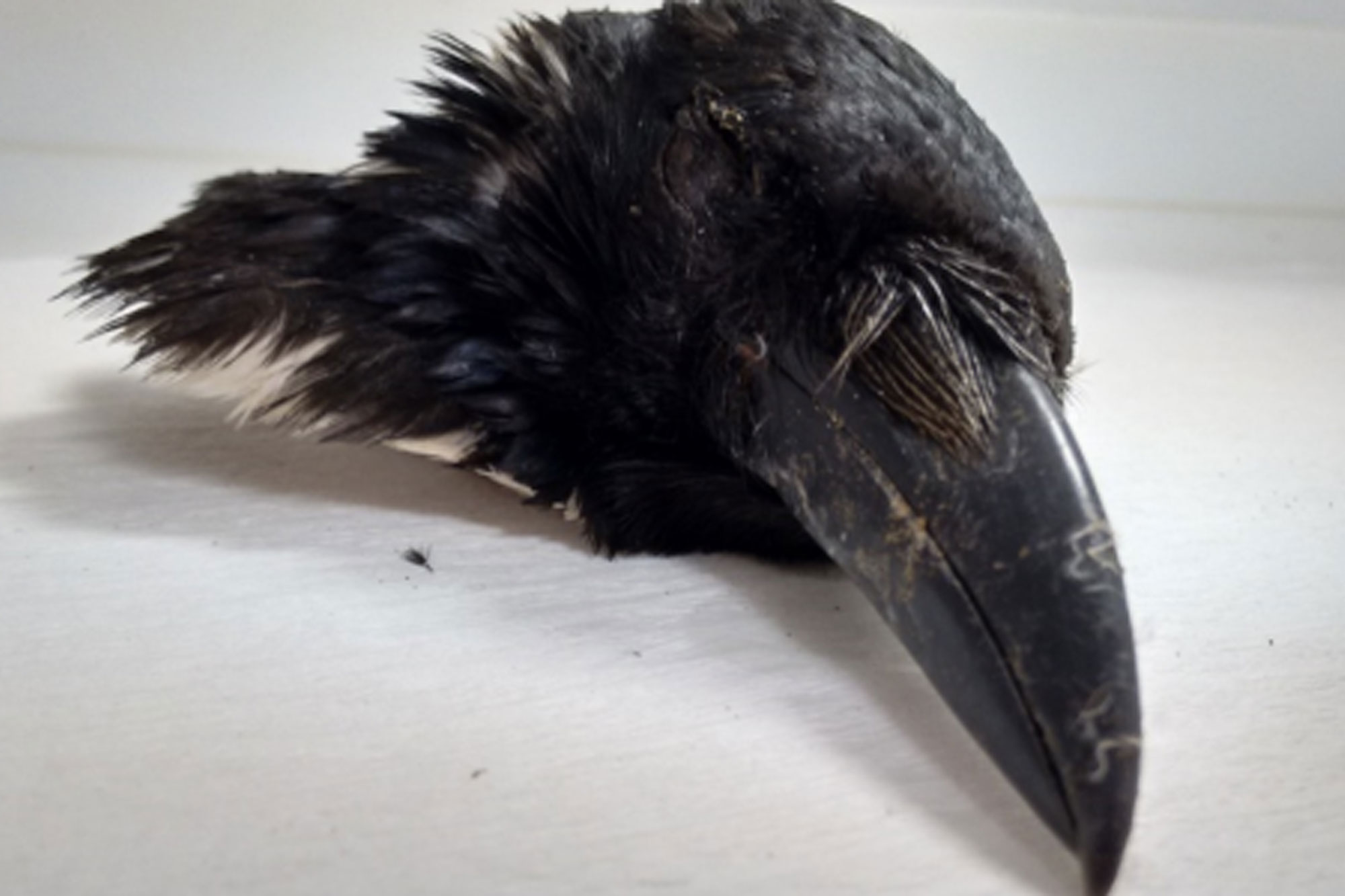 Culling, the killing of non-human animals, is practised worldwide as a form of population control and environmental management. In tandem with other practices, culling is expected to deliver ecosystems valued by those performing such tasks. Examining its efficacy is crucial in maintaining a cull’s legitimacy and ensuring its ecological value.

A new study published in the journal Human Ecology led by Research Associate, Dr Khalil Avi Betz-Heinemann, explores the efficacy of corvid (crow) culling in the Turkish Republic of Northern Cyprus (TRNC) and how corvid social structure can nullify its effectiveness as a form of population control.

On average around 15,000 corvids are culled annually in Northern Cyprus on the grounds that they cause harm to game animal populations such as European hare (Lepus cyprius) and chukar (Alectoris chukar), which are valued hunters’ quarry. However, despite the number of corvids culled every year, their populations remain high, and the populations of valued species meant to be protected through culling continue to diminish.

The study, led by Research Associate Dr Khalil Avi Betz-Heinemann, researched the historical and ethnographic context of corvid culling in Northern Cyprus to identify whether the rationale for culling was robust. In the case of humans, killing another human is not by default illegitimate, but if it falls outside of a robust rationale, it is. In such cases, it is called murder. While corvids are not humans, the legitimacy for killing as culling also rests on a rationale: population control. The study argues that the legitimacy of culling as population control rests on its effectiveness. Without this, it is illegitimate.

In the spirit of the School of Anthropology and Conservation, this research brings together human and environmental concerns through interdisciplinary collaboration. In summation, the article’s conclusion is this: if an animal is wily but pesky, a niche based on ‘going to war’ with it should not be manufactured. Because if the species is wily, it will adapt and flourish. This logic extends to many contexts of human-nonhuman relations and wildlife management.

Dr Betz-Heinemann has also filmed a video abstract to accompany the article.