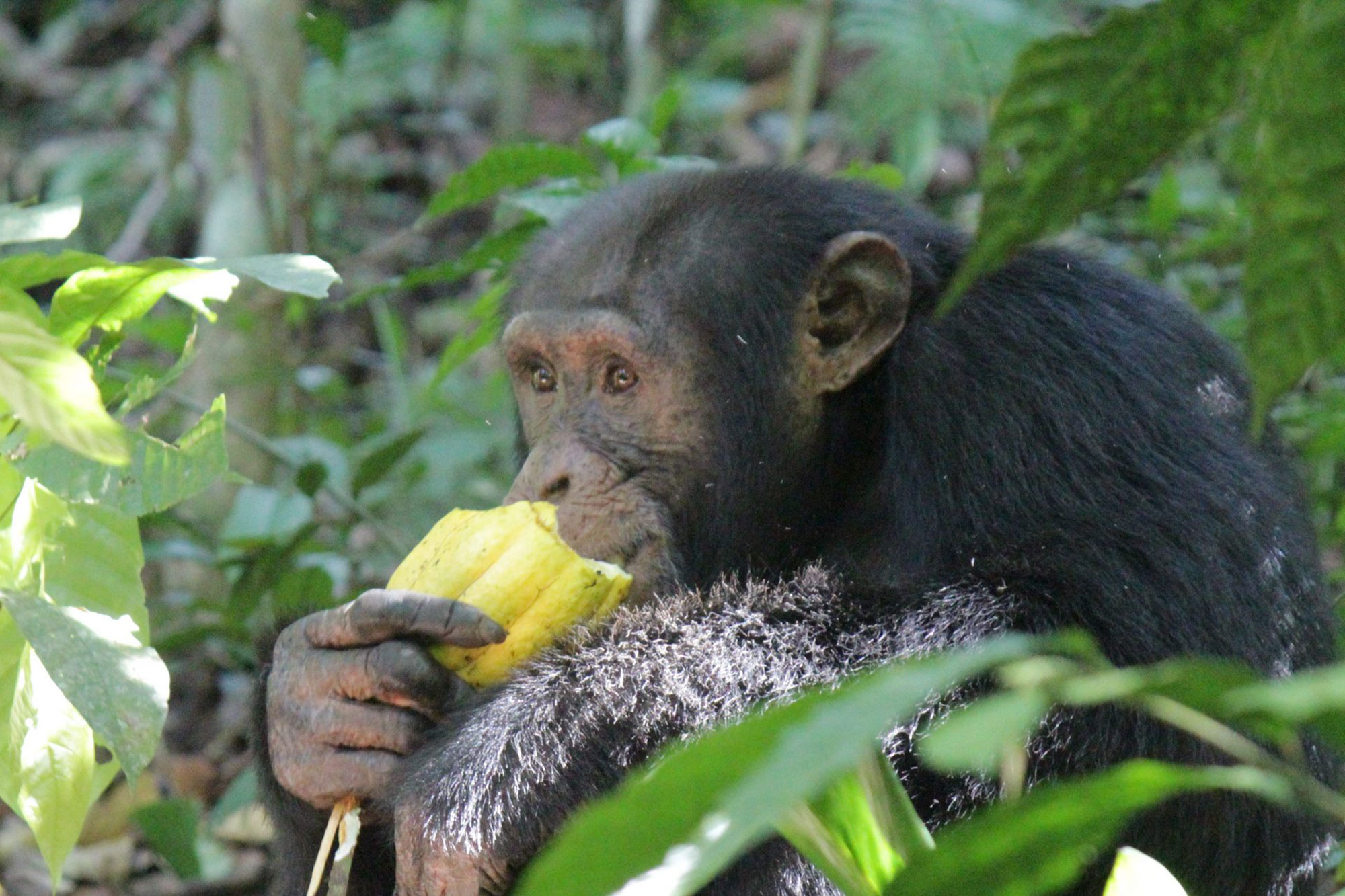 What are people who work with or study primates doing during lockdown? Dr Ameline Bardo and colleagues from the French Society of Primatology had the initiative to contact numerous French-speaking individuals working with primates, asking them to answer this question in a short, 20 second video. The resulting compilation, not yet translated into English, was published on social media earlier this month, the posts reaching more than 1,200 views in four days!

In this video, you can hear the thoughts of both Ameline and PhD student Juliette Berthier, who is currently doing fieldwork in Indonesia at the research station of the Macaca Nigra Project, collecting data on wild, crested macaques. There is no quarantine there, but stricter rules have been enforced to protect the monkeys such as wearing masks in the forest, a safety distance of at least 3 metres and disinfection of field equipment once back at the station.

Predominantly due to poaching pressures, which are particularly high in these difficult times, crested macaques are a criticality endangered species. The presence of researchers in the forest reduces the risk of poaching, but strict measures must be followed to avoid any potential transmission of COVID-19 to the monkeys.

Ameline initiated this small project not only to record the smiling faces of colleagues during lockdown, but also show that some people are able to work from home, delivering online lectures, writing articles and attending virtual meetings, even if they need to take care of their children (in the second clip, we can see Dr Julie Duboscq who has created a primatological social network using her daughter’s toys!), as well as individuals who are still working in the field or in zoological parks.

Indeed, despite being under lockdown, we still need people to take care of captive animals. We can see, for example, the clip featuring the famous Tamu, a young female orangutan at the La Ménagerie du Jardin des Plantes zoo in Paris, and the group of chimpanzees at the Réserve Africaine de Sigean.