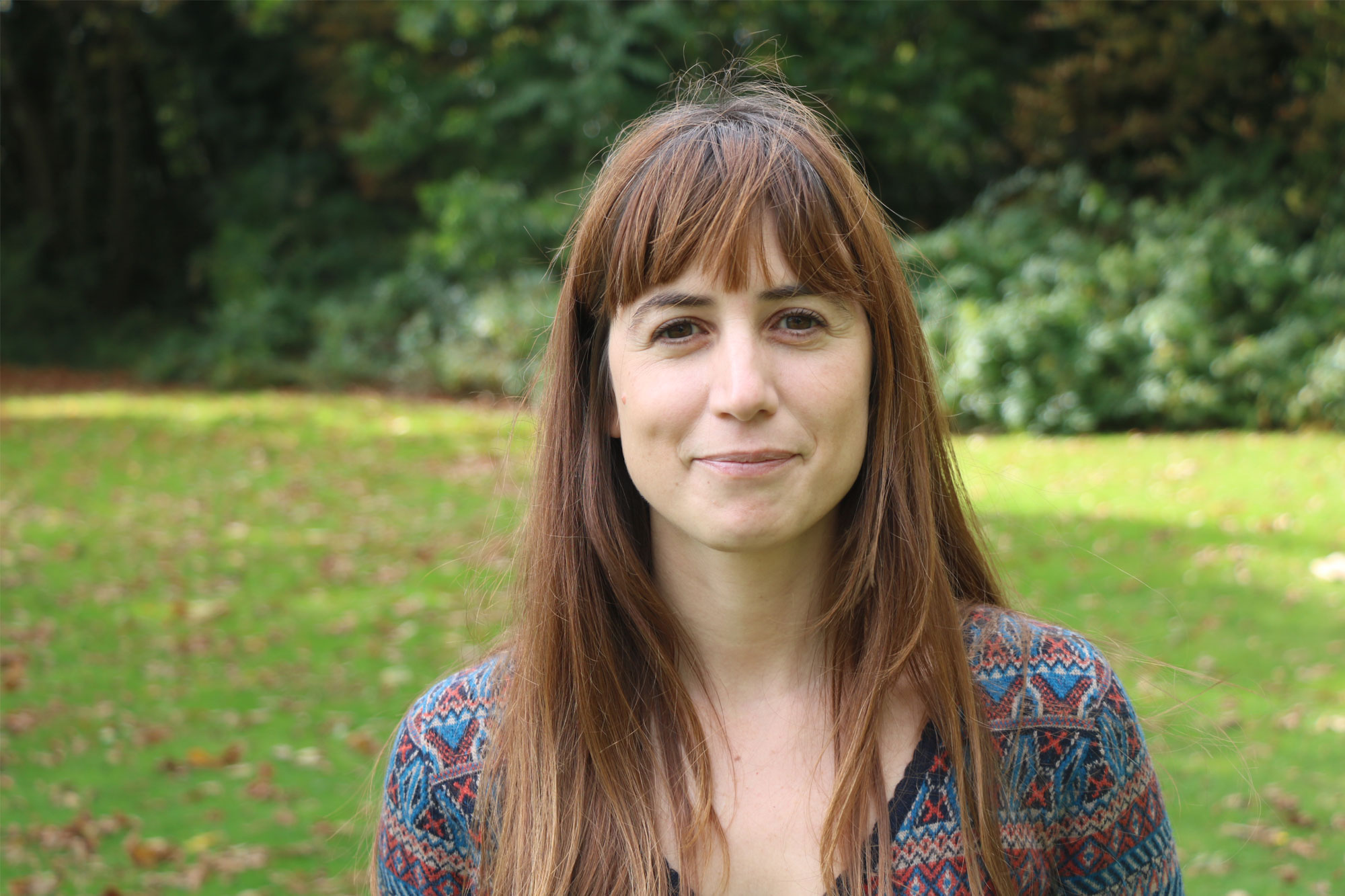 Based on extensive ethnographic fieldwork, the research of Dr Natalia García Bonet, Lecturer in Social Anthropology, shows how the practice of informal (illegal) gold mining is employed by Pemon indigenous people in southeastern Venezuela to procure their livelihoods independently from state resources, in light of the country’s widespread economic crisis.

In Southeastern Venezuela, informal mining is practised alongside other ‘traditional’ productive activities. However, since mining ores are contested resources, and are targeted by state extractive projects, this practice has transformed how indigenous actors imagine and relate to the Venezuelan state, promoting new forms of socio-spatial organisation of indigenous territories, and burgeoning ideas of indigenous lands as private property.

Dr García Bonet’s article, Mining against the State? Gold Mining and Emerging Notions of Territoriality in Southeastern Venezuela, has been published in the Bulletin of Latin American Research as part of a Special Section on resource extraction in the Americas examining how indigenous peoples across the globe are both impacted by and engage in different forms of resource extraction.