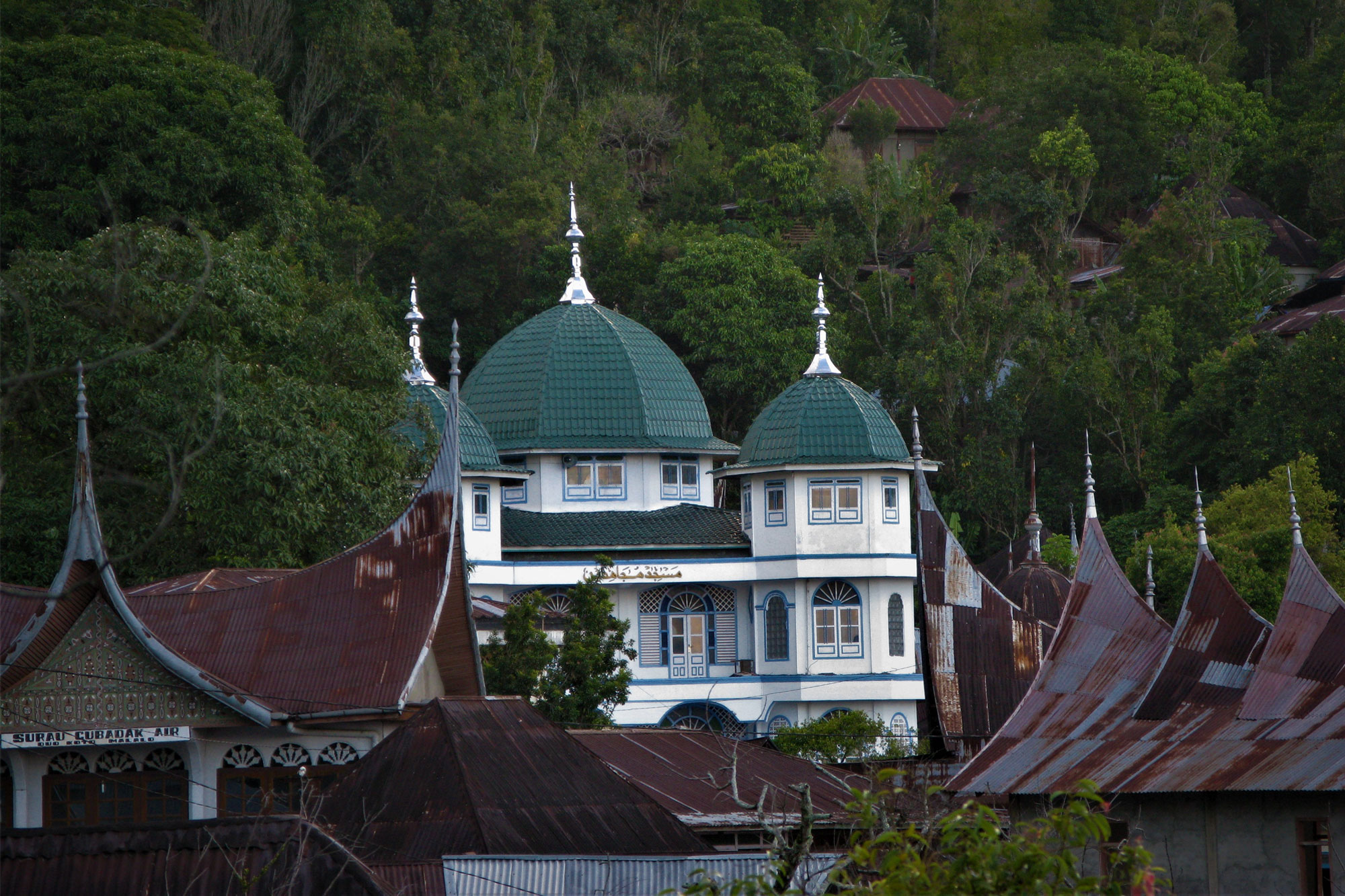 Restoring peatland, rather than burning it, is currently one of Indonesia’s priorities to reduce its annual carbon emissions. Worldwide, peatlands in their natural waterlogged state can sequester 0.37 Gigatonnes (Gt) of carbon dioxide every year, as the organic matter that falls into them can’t rot as they are not exposed to the air. But, if drained and dried so that they can be used for plantations and farming, the stored organic carbon begins to break down and is released as carbon dioxide.

Peatland that has been degraded in this way is also vulnerable to wildfires, which release vast quantities of carbon into the atmosphere. Overall, degraded peat is responsible for an estimated 5% of greenhouse gas emissions globally each year.

Estimates of how much carbon is locked up in Indonesia’s peat vary, ranging from 13.6-40.5 Gigatonnes of carbon, with a best estimate of around 28.1 Gt. This suggests Indonesia holds 37% of the world’s peatland carbon stores. Indonesia has around 15 million hectares (ha) of peatlands and nearly half of these areas are already degraded.

But an initiative from the country’s highest Islamic authority, the Indonesian Ulema Council (MUI), has been introduced to combat this. Working with Indonesia’s Peatland Restoration Agency (BRG) and the Centre of Islamic Studies in National University (UNAS) since 2018, they have trained hundreds of local clerics to promote peatland restoration in communities in Sumatra and Kalimantan, home to majority Muslim populations.

The hope was that environmental fatwas, non-legally-binding pronouncements, issued by the MUI, and promoted by local clerics and mosque activists, stating that it is a sin to facilitate or derive benefits from setting fire to the land for example, would be an effective way to encourage peatland restoration.

A 2013 project, entitled Integrating religion within conservation: Islamic beliefs and Sumatran Forest Management, was one of the first in Indonesia to explore, in depth, the teachings of Islam and their potential to promote conservation principles with practical applications. Commissioned by the Darwin Initiative, the study and its resultant paper, found that Muslim clerics who incorporated conservation messages into sermons raised public awareness and concern for those issues. “In some senses, the religion embodies environmentalism,” says Jeanne Mckay, senior researcher at the Durrell Institute of Conservation and Ecology (DICE), who led the study.

“Religions and spiritual beliefs have a great potential for conservation.”

Concepts such as the principle of Khalifah urge Muslims to be stewards of the Earth, while the concept of Mizan describes ‘a balance system’ in the natural world, with Muslims encouraged to preserve the balance and not disturb it. McKay’s study found that these principles may not be generally known, but introducing them to religious sermons is effective, particularly among female worshippers.

The Indonesian Ulema Council (MUI) has been trying to promote these ideas of Islamic environmentalism since 2010. In that time the MUI has released six fatwas on environmental affairs such as water management, protection of endangered animals and, most recently, land burning.

The MUI has also introduced a concept of EcoMasjid – an environmentally friendly mosque that is managed in the spirit of Islamic environmentalism. A typical EcoMasjid usually has a sustainable water management system (water is essential because it is used to purify the body before prayer), and the sermon usually combines scientific explanation and Koranic verses to promote conservation and environmental protection.

So far, more than 100 mosques have been registered as EcoMasjids in Indonesia. More widely, ‘Green Islam’ is becoming a trend, especially in Java, writes Kristina Grossman, a comparative development researcher at the University of Passau, Germany.

As for the fatwas, studies led by Fachruddin Mangunjaya at UNAS in Jakarta, have shown that they have helped governments and international NGOs in promoting some of their conservation work. In an ongoing study, evidence has been found that the land-burning fatwa and the training of local clerics has increased local awareness in the BRG’s restoration target areas.

The results, so far, appear to be positive. In 2019’s fires, 1.6 million hectares of land were burned, but no signs of fire were found at 65% of the villages which BRG had worked with. In some restoration areas where there were fires, they were more controllable.

As the dry season approaches, which runs from April to October, it is an effort that clerics hope to continue to abate the fires.

This is an abridged version of the original BBC article.