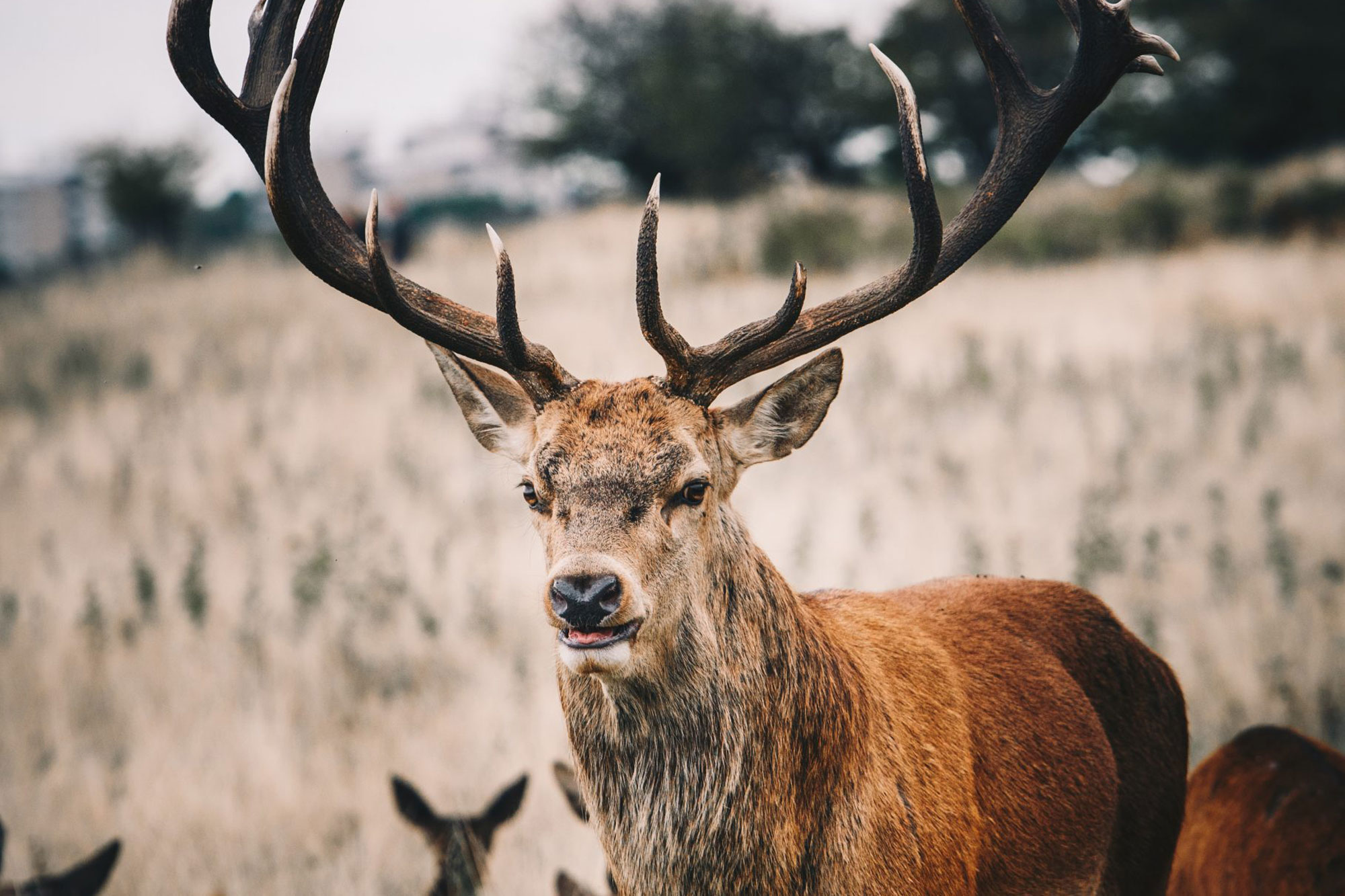 "Deer in the wild" by Unsplash.

In response to news (4th February, 2020) that a trophy-hunting event with Donald Trump Jnr. is being auctioned, Professor Keith Somerville of the Durrell Institute of Conservation and Ecology (DICE) has provided comment:

“The news that the chance to bid for a ‘dream hunt’ in Alaska with the US president’s son, Donald Trump Jr., has once again thrust the issue of trophy hunting into the limelight. Supporters of campaigns to ban trophy hunting argue on moral grounds that killing wild animals for pleasure and to have trophies on your wall is wrong. Plain and simple, it is wrong. Using emotive appeals, animal welfare NGOs and hunting groups say it does not help conservation, but removes prime breeding animals from the wild. They argue it does not bring much money to local communities and harms rather than helps conservation. This is the rationale behind the attempt by the former Conservative MP and now member of the House of Lords, Zac Goldsmith, to have the import of hunting trophies to the UK banned.

“But it is not that simple. There is a moral argument, based on Jeremy Bentham’s philosophy of utilitarianism, that if the hunting of a few individual animals creates the greater public good of preserving wildlife habitats and species as a whole, then trophy hunting can have a value.

“The case for this is based on the fact that hunting concessions in southern Africa and Tanzania keep areas of land as wildlife habitat with a diversity of species. If this land, outside the protected areas of national parks and reserves, does not bring in income for governments and local people through either tourism or hunting, then it will be turned over to marginal cultivation or pastoralism – bringing poor returns to farmers and ensuring the total loss of wildlife. In many of the hunting areas, the terrain, roads and other facilities are not there for photographic tourism. Regulated hunting is the only realistic means to bring in income and preserve both habitat and species. If hunting is banned or rendered uneconomic through trophy import bans, then the land will go under the plough or the cow and the biodiversity will be lost.

“This was the basis of the argument put forward by 133 scientists, active conservationists and conservation researchers (myself included) to Science magazine in August 2019, arguing against bans and warning that removing or reducing the land assigned for hunting and reducing the possibilities for local people to benefit in some way from wildlife through hunting where photo tourism is not viable, would be counter-productive and would hinder rather than help conservation.

“There is no single or simple answer to this debate of trophy hunting. If you hate the idea of people killing animals for pleasure, you will not be prepared to accept that any benefits that can come from well-organised, regulated hunting, with properly worked out quotas, are worth it. But realism is necessary along with compassion for wildlife and the interests and views of local communities must also be taken into account, and few of them would support bans that could remove the income they receive. Although, of course, much still has to be done to give local communities a sense of ownership, and a fair share of income whether from hunting or photo tourism.’

Professor Keith Somerville is a member of DICE at the University of Kent, where he teaches at the Centre for Journalism. His book, Humans and Lions: Conflict, Conservation and Coexistence, was published in July 2019, and he is now working on one entitled Humans and Hyenas. Monsters or Misunderstood.