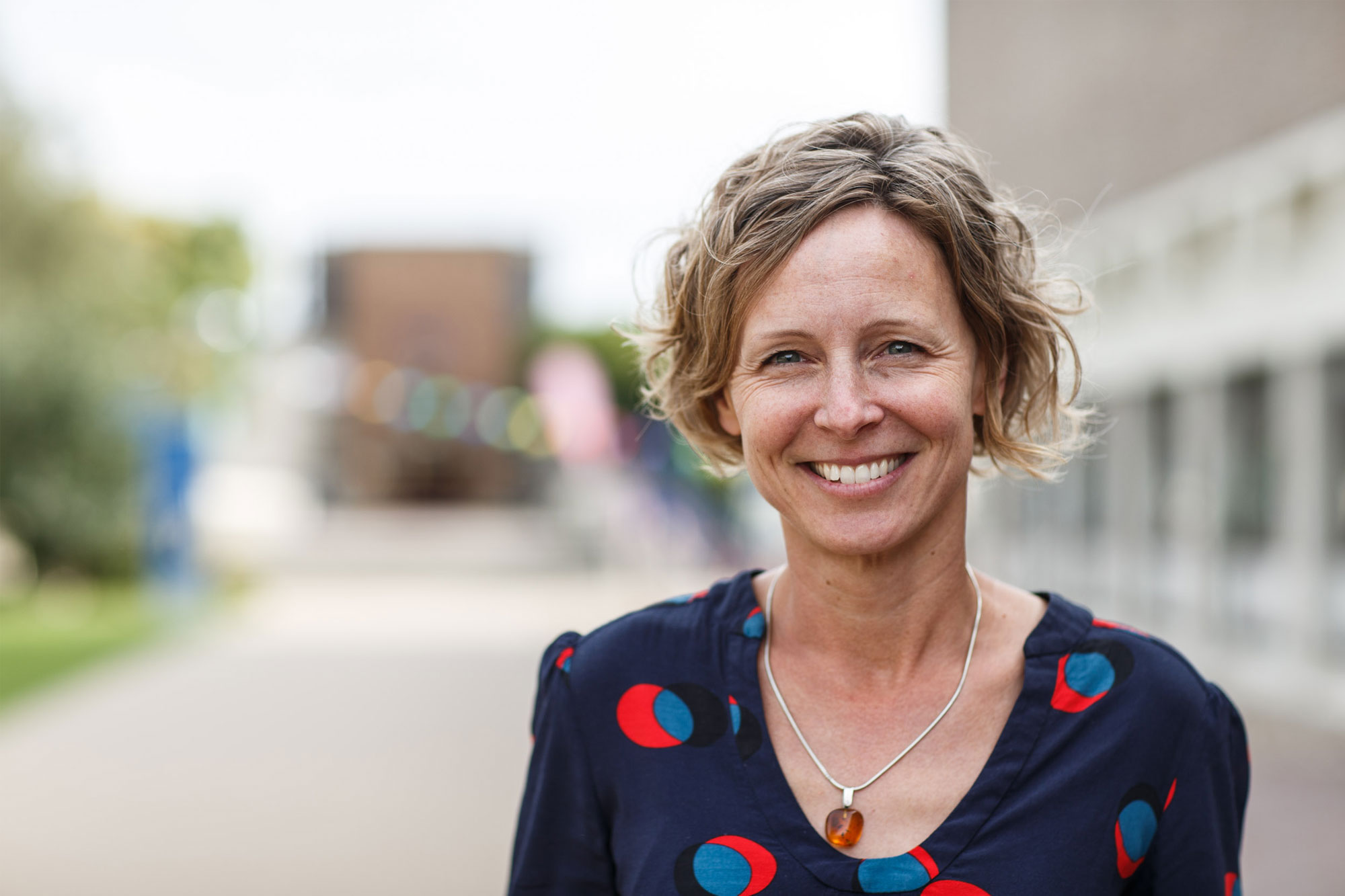 Professor Tracy Kivell, Professor of Biological Anthropology, recently shared her thoughts in a Nature News & Views article on the discovery of a new fossil ape called Danuvius by Professor Madelaine Boehme and colleagues as detailed in this Nature paper.  These new fossils are nearly 12 million years old and have an unusual mix of anatomical features that suggest they used their arms for climbing and suspending in the trees, but also walked on two feet (bipedalism).

Bipedalism is considered a defining feature of all fossils put on the human lineage and was thought to have evolved around 6 million years ago. Danuvius shows that bipedalism evolved much earlier than we originally thought and in a group of fossil apes considered ancestral to all humans, chimpanzees and gorillas. These new fossils show that bipedalism is not unique to human fossils, but also helps us to better understand how it became one of our most defining human features.

Tracy can also be heard talking about Danuvius on this Nature podcast and provided expert commentary for an article in The Guardian.