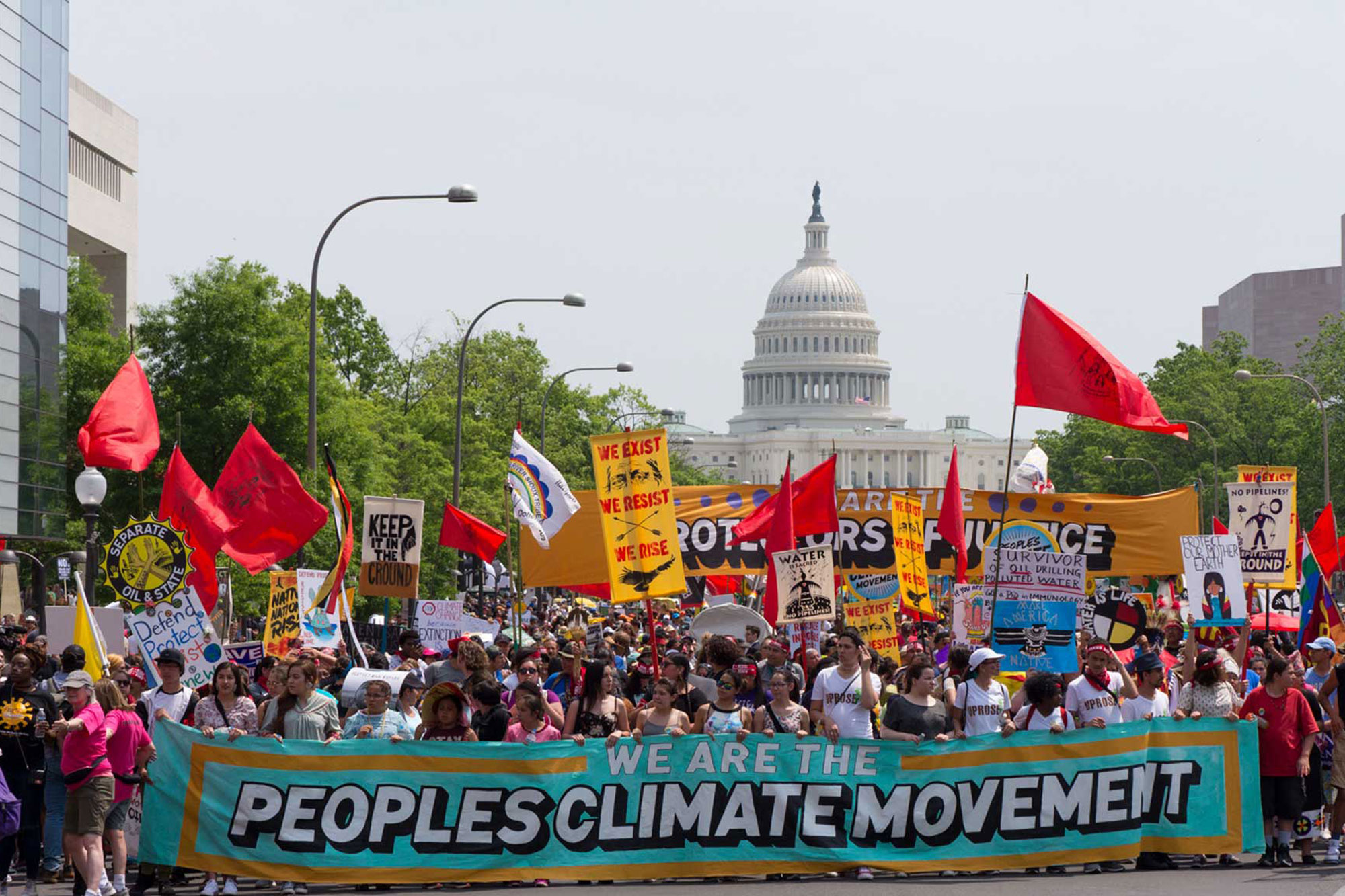 Tom Bell, PhD candidate in social anthropology, recently attended, as part of his research on the climate movement in Massachusetts, a public hearing at the Massachusetts Statehouse for legislation that would mandate the Commonwealth to reach 100% renewable energy by 2035 for the electricity sector and economy-wide (including heating and transportation) by 2045.

With over 100 climate activists filling the hearing-room beyond seating capacity, the climate-advocacy community clearly demonstrated to legislators their support for a rapid transition to 100% renewable energy. An attempt to accelerate significantly the clean energy transition in Massachusetts, the legislation reflects increasing public discourse about the need for urgent responses to the climate crisis – notably highlighted by Rep. Alexandria Ocasio-Cortez and Sen. Ed Markey’s resolutions for a Green New Deal in the US Congress – since the UN Intergovernmental Panel on Climate Change (IPCC) reported in October 2018 that the international community has 12 years to institute the social, economic and political transformations necessary to restrict global warming to 1.5ºC.

Tom has been conducting ethnographic research with organisations within the climate movement since July 2018 in order to study the moral underpinnings of grassroots responses to the climate crisis in Massachusetts. As well as focusing on the techniques used by organisers to build people-power in response to the vested interests of the fossil fuel industry, Tom’s research examines how the forms of social transformation envisioned by climate activists are informed by moral concepts like justice, equity and responsibility, as well as longer cultural histories of progressive politics and citizen activism in Massachusetts.