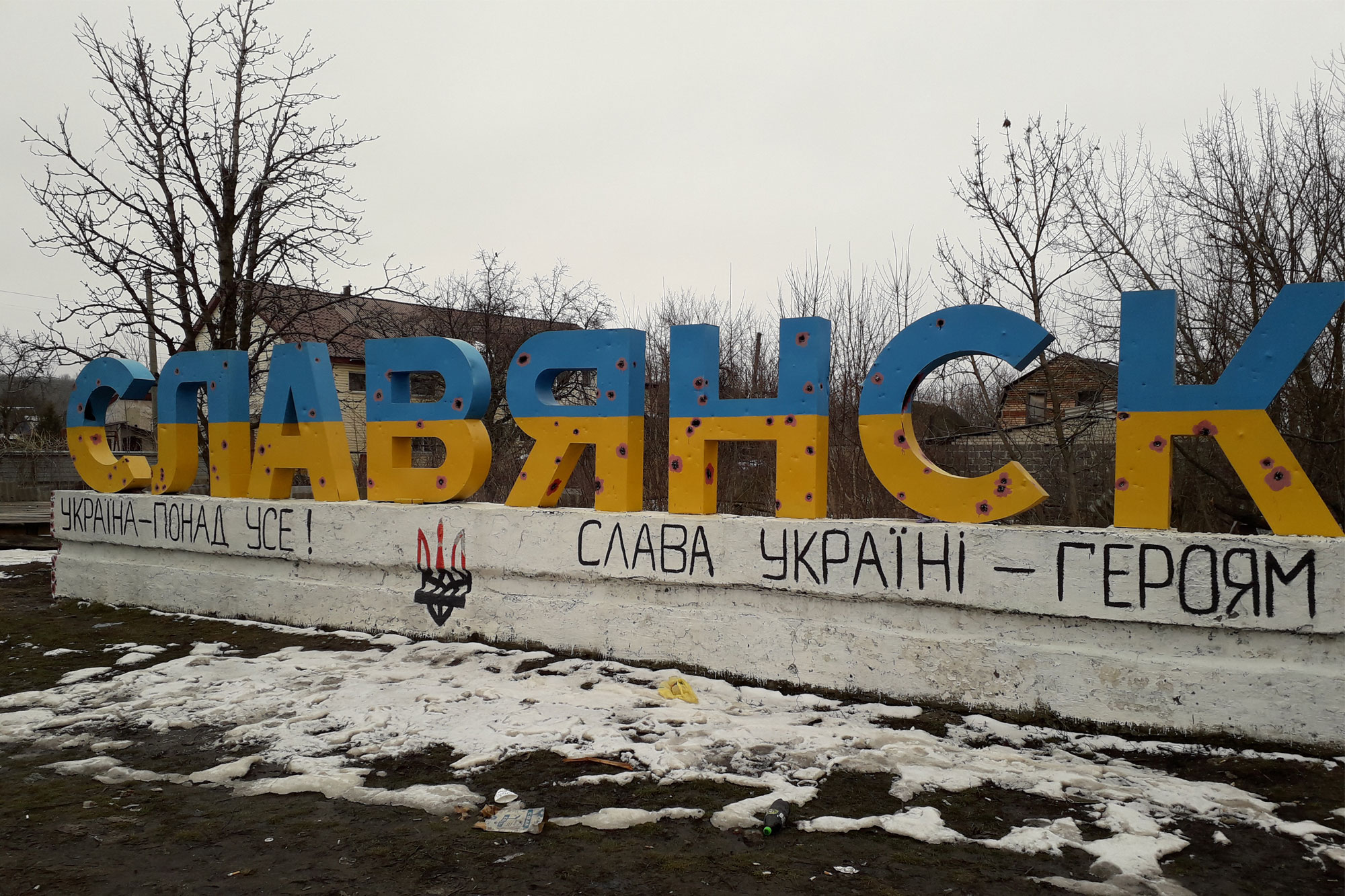 In the concluding public talk of the Cities against Nationalism? International Symposium at the University of Kent on 18th June 2019, Michael Gentile, Professor of Human Geography at the University of Oslo, discusses the geopolitical fault-line city, comparing it with the more established concept of the ethno-nationally divided city.

The key differences between the two relate to the character and origin of the problems underlying conflict. In divided cities, the principal concerns are mostly local and related to social and spatial justice, discrimination, security, residential segregation and uneven political representation. In geopolitical fault-line cities, on the other hand, there are severe disputes about geopolitical alignment, foreign policy and the overall character of government.

The concept of the geopolitical fault-line city is linked to the cases of two major cities in east-central Ukraine: Kharkiv and Dnipro. Professor Gentile will show that the categories of ‘Ukrainian’, ‘Russian’ or even ‘Russian-speaking’ have relatively little salience in these cities, contrary to the (now slowly fading) narrative of ethnic polarisation that has been haunting many academic, and especially media, portrayals of Ukraine. What matters, instead, is self-identification as ‘European’ or ‘Soviet’, imaginary supra-national communities that are geopolitical at heart.

Finally, the lecture will attempt to show when, where and how the geopolitical fault-line city concept may be of use to scholars studying conflict in cities located beyond Russia’s incandescent margins.

Michael Gentile is Professor of Human Geography at the University of Oslo and associate editor of Eurasian Geography and Economics. He has worked with various themes related to Central and Eastern Europe, including housing, socio-spatial differentiation and, more recently, urban geopolitics. His current regional focus is on Ukraine and he is principal investigator of the Norwegian Research Council project Ukrainian Geopolitical Fault-line Cities: Urban Identities, Geopolitics and Urban Policy. Gentile is the author of a forthcoming paper for Political Geography Journal on “geopolitical fault-line cities in the world of divided cities”.

The event will take place on Tuesday 18th June 2019 between 18:00 and 19:30 in Grimond Lecture Theatre 3 on the Canterbury campus. It is free and open to all, and registration can be found here.