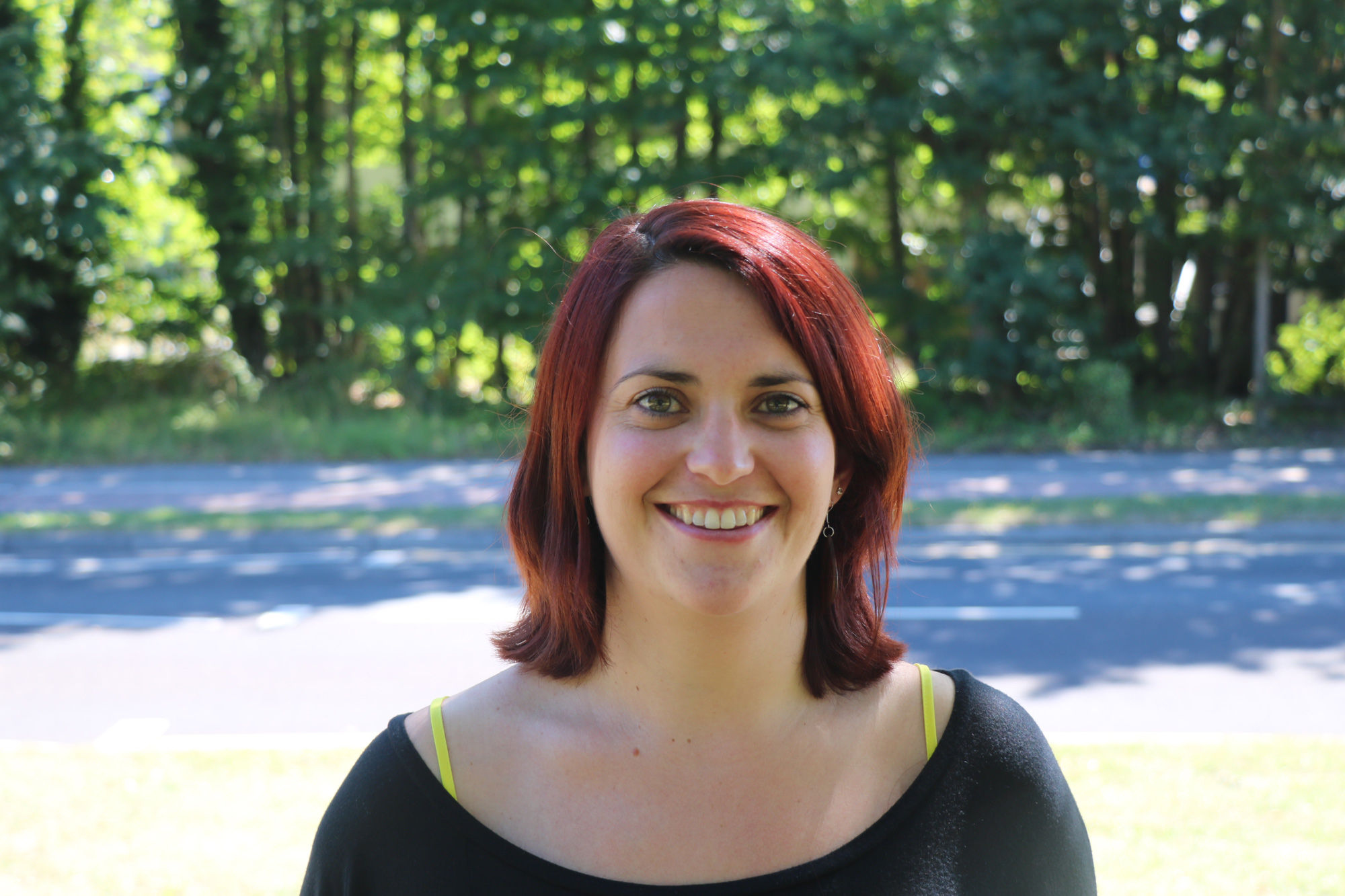 Dr Ameline Bardo is a Postdoctoral Research Fellow studying the evolution of tool use.  She researches the differences between the ability of great apes and humans to manipulate tools.  Her approach is both from a behavioural morphology perspective but also from the field of biomechanics.

This story began when Dr Jean-Paul Raynal (University of Bordeaux) contacted Ameline via ResearchGate. Dr Raynal wanted a copy of her research article on great apes and humans manipulation. As a result of this interaction Ameline was invited to a congress: The XVIII International Union of Prehistoric and Protohistoric Sciences World Congress in Paris. Furthermore she had been invited to give a talk in the session “XIV-5. From natural to cultural object: raw material-related human behaviors in the early technologies” organized by Dr Jean-Paul Raynal, Dr Pierre-Jean Texier and Dr Rosalia Gallotti.

Ameline’s talk was based on her PhD research and was entitled, “Investigating extant non-human primates to infer fossil primate manual abilities: An interdisciplinary approach utilizing behaviour, morphology and modelling evidence”.

During the congress Ameline had a meeting with Dr Rosalia Gallotti to discuss a discovery she was working on.  To Ameline’s surprise she was then invited to join Dr Gallotti at an archaeological research program (dig) in Casablanca, Morocco!

The Moroccan-French archaeological program of Casablanca is mainly focused on prehistory, geology, palaeontology and palaeoanthropology of the first settlements in Morocco (the ancient Paleolithic). It is currently co-directed by Dr Abderrahim Mohib (Department of Culture, Morocco) and Prof David Lefèvre (University Paul Valéry of Montpellier, Ministry of Foreign and European Affairs, France).

Ameline joined the dig in September 2018 to work at the Thomas Quarry I excavation field site (Casablanca) to work on the biomechanical implications of knapping in the first Acheulean (around 1M years).  Not only was this Ameline’s first time in Africa, it was also the fulfilment of a dream, to work as part of an archaeological excavation field team.

Mornings were spent on the beach collecting stone tools for the experiments. The rest of the day Ameline took thousands of photographs of the archaeological materials uncovered from the dig. Her involvement is to help the team establish the manual techniques used by the hominid to use the stone tools.

Now back home Ameline is busy using her photographs to construct 3D models of the excavated materials.  These models will be used by the research team to contribute to their findings, which will be published in due course.

Not only was this the most wonderful experience for Ameline but it was also very useful for her own research (evolution of the human hand), to see the archaeological materials and see the raw material for knapping.

Ameline wanted to emphasise that this experience showed her how important it is to go and talk with people during conferences because you never know what new collaboration may result. She never thought that one day she would be able to go on an archaeological excavation field site! Her experience has brought new perspectives to her research.