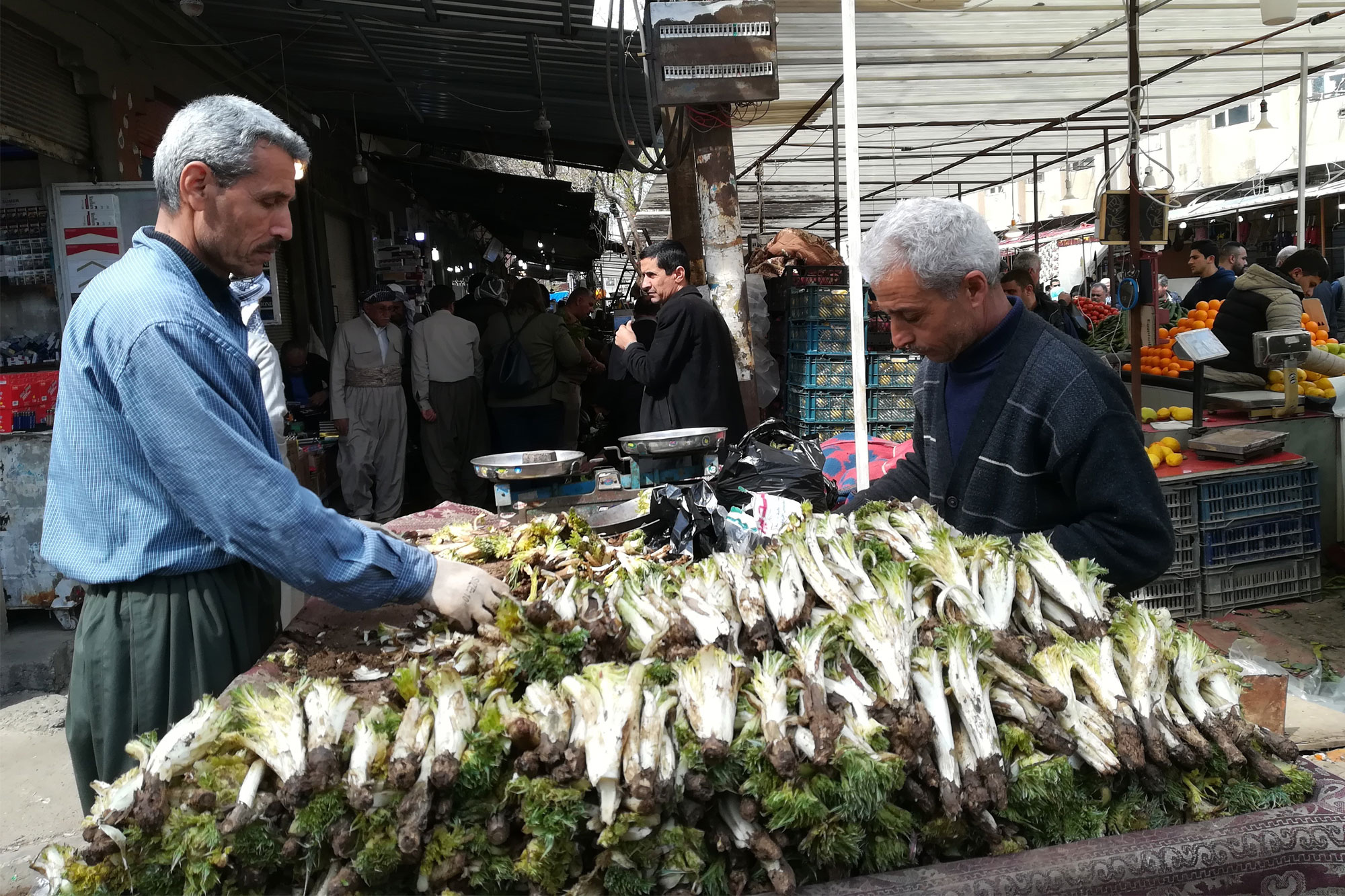 The Annual Ethnobotany Lecture was founded in 2000 and is a highlight of the academic year for the postgraduate programme. It is sponsored jointly by the Centre for Biocultural Diversity at Kent and the Royal Botanic Gardens, Kew. The lectureship is awarded to ethnobotanists who have made a significant impact on the subject and who have established a reputation in the public understanding of science. Recent lecturers have included Gary Martin, Victoria Reyes-Garcia, Will McClatchey and Nancy Turner.

The Mediterranean Diet, now recognised as an intangible cultural heritage of humanity, has been and still partially is a food system largely based on wild vegetables, which have been surprisingly neglected in both bio-scientific and historical-anthropological food studies. These complex ethnobotanical foodscapes possibly emerged in the Neolithic period in the Fertile Crescent and migrated westwards through the Mediterranean area. This presentation will show the wild-food ethnobotany of diverse populations of the Middle East and the Caucasus, and will discuss the similarity between the wild vegetables gathered and consumed by Christian communities in Iraq, who possibly represent the descendants of ancient Assyrian and Mesopotamic populations, and those of the Greek and Sicilian traditional diets. We will eventually propose the idea that wild vegetables should be considered indelible signatures for understanding the origins of dietary systems.