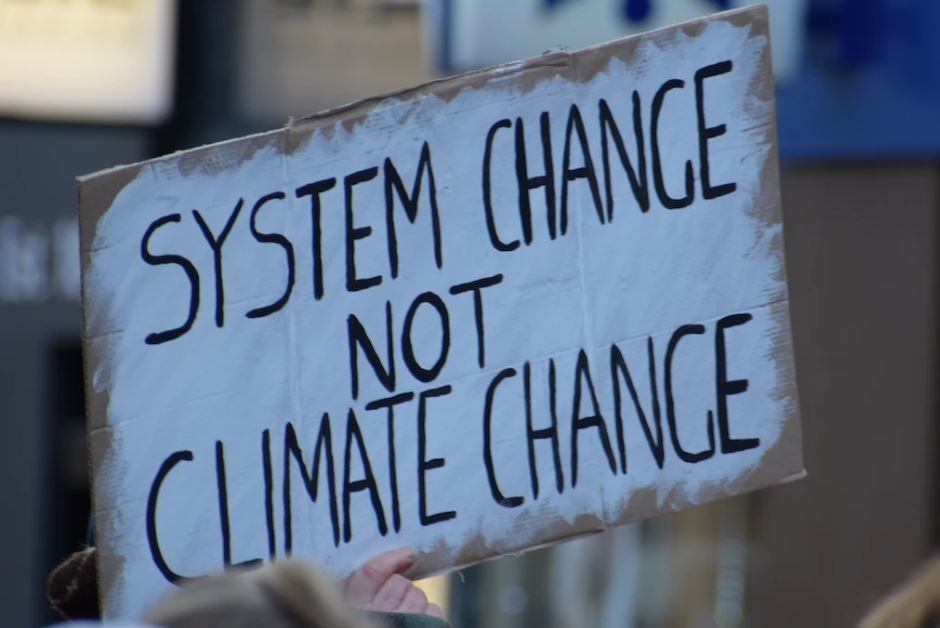 As world leaders gather to take stock on how we safeguard the planet against climate change, many are calling this year’s climate summit one of the most challenging in history. In the context of the war in Ukraine, the cost-of-living crisis and the energy crisis, a crucial question is what keeps climate change sufficiently high on people’s political agenda? And is there a way to get past politically divided agendas about the environment.

Dr Fanny Lalot and Professor Dominic Abrams have published new research that examines the psychology behind the political divide on environmental issues.

Although research in social and political science has consistently revealed that right-wing or politically conservative people usually express less pro-environmental views and are more likely to express climate change denial, the reasons underlying this political divide have been unclear.

In a survey investigating the pro-environmental views of more than 1,000 participants across Britain during the COVID-19 pandemic recovery, the researchers examined the link between pro-environmentalism and several psychological factors known to be associated with political views.

The survey revealed that four factors in particular; right-wing authoritarianism (a disposition to be conformist, to submit to authority figures, and to act aggressively in the name of these authorities), higher social dominance orientation (a belief that some groups should be more powerful than others), lower future thinking (the tendency to often think about the future), and lower superordinate identity (identification with a larger group than the nation; in this research: identification at the European level), when taken together, accounted for  half of the connection between people’s political orientation and how pro-environmental their views were.

Their findings not only reveal that there is more work to be done to identify the other 50% of psychological driving factors, but also that it is possible to encourage more pro-environmental views simply by targeting the identified psychological factors.

Understanding that these psychological factors are involved in the link between right-wing ideology and (lower) pro-environmentalism, suggests that working with these psychological tendencies is likely to be an effective route to encouraging those who are more right wing to engage positively with pro-environmental strategies. This approach would help to bridge the political divide on environmental issues and to promote a shared purpose in working towards a greener future.

On the importance of applying this research in reality, Dr Lalot concluded: ‘As world leaders gather at the COP27 summit and commit to large-scale action on climate change, we are reminded of the importance of individual action: systemic change will only be possible if individuals support the measures put forth by their government and adapt their lifestyle accordingly. Now more than ever, it is necessary to move past political differences and collectively agree on actions to tackle environmental issues. Our research contributes to this by suggesting interventions that target key psychological determinants of environmental views and increase the acceptance of pro-environmental measures across the political spectrum.’

The paper, Look past the divide: Social dominance, authoritarianism, future thinking, and superordinate identity underlie the political divide on environmental issues is published in Current Research in Ecological and Social Psychology.