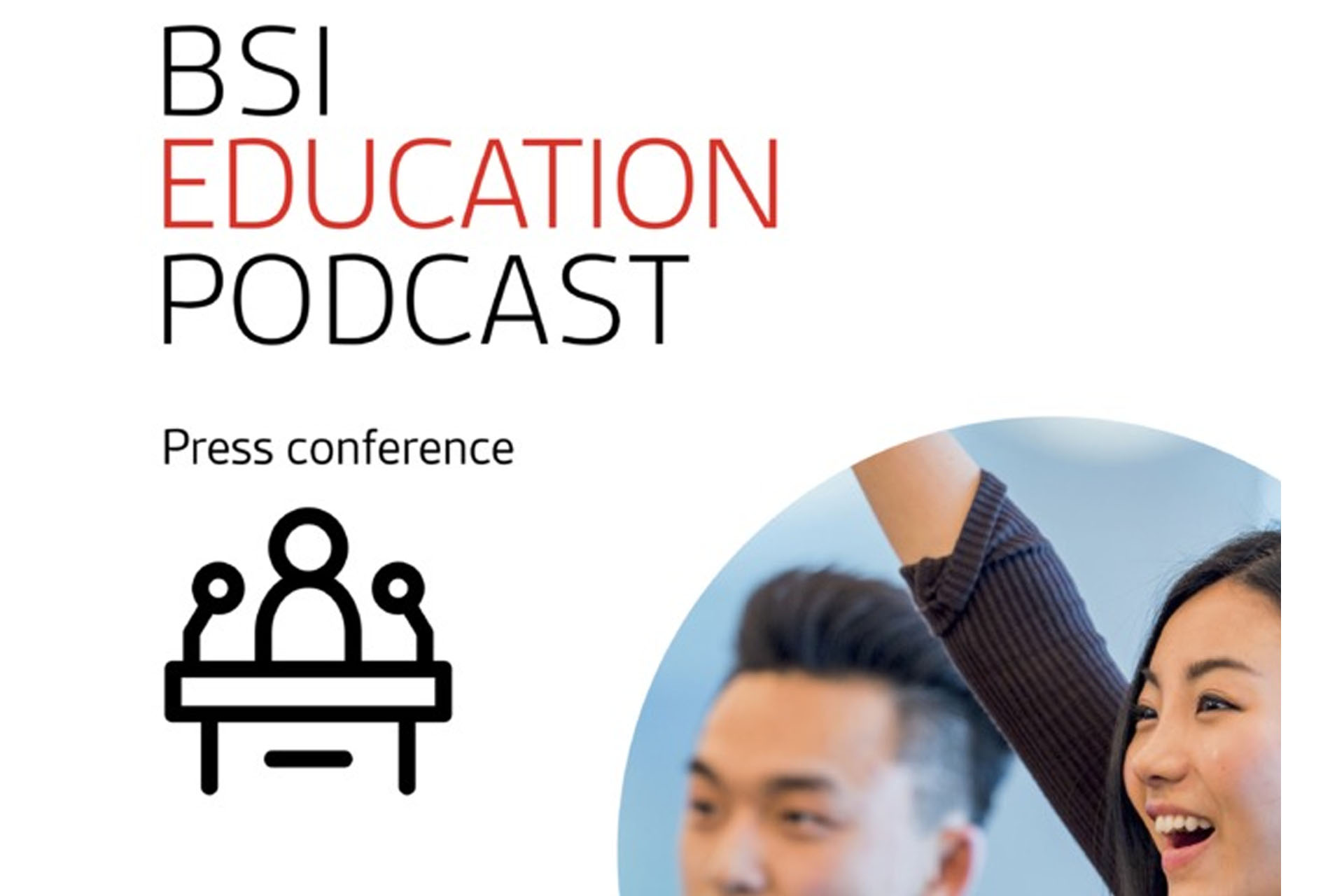 Architecture PhD student, Nicholas Von Behr, has contributed to the research for a recent episode of the British Standards Institution (BSI) education podcast. Although Nicholas didn’t speak on the podcast, he contributed insight and provided the Education Manager at BSI with the text from which he read out about the history of British Standards from his book, Building Passions.

Nicholas Von Behr’s book, Building Passions, was about the famous Brunel and Barry families of Victorian engineers and architects. Nicholas shares, “Sir John Wolfe Barry was the son of Sir Charles Barry (Architect of the Houses of Parliament) and went on the build Tower Bridge in partnership with Henry Brunel, who was the son of Isambard Kingdom Brunel, the famous engineer voted 2nd most popular Briton after Winston Churchill.

Wolfe Barry helped set up the Engineering Standards Committee in 1901 and it produced the first British Standard in 1903, for rolled steel sections. This and subsequent standards since then were then used to specify construction materials all over the British Empire and beyond, now done via ISO for the world.”

Nicholas notes, “The interesting bit [of the podcast episode] for me starts at 28’40” on the history of British Standards. They mistook 2013 for 1913 in one section, but otherwise it’s based on the book plus additional material from Robert McWilliam’s 2002 PhD. ‘The evolution of British Standards’ and a 1917 ICE lecture by Sir John Wolfe Barry, the ‘founder’ of BSI.”

Nicholas’ PhD research focusses on how technical standards and associated building regulations influenced the development of modern architecture in pre-World War 1 in Paris and Brussels. If you are interested in finding out more, you can listen to the podcast episode online now.