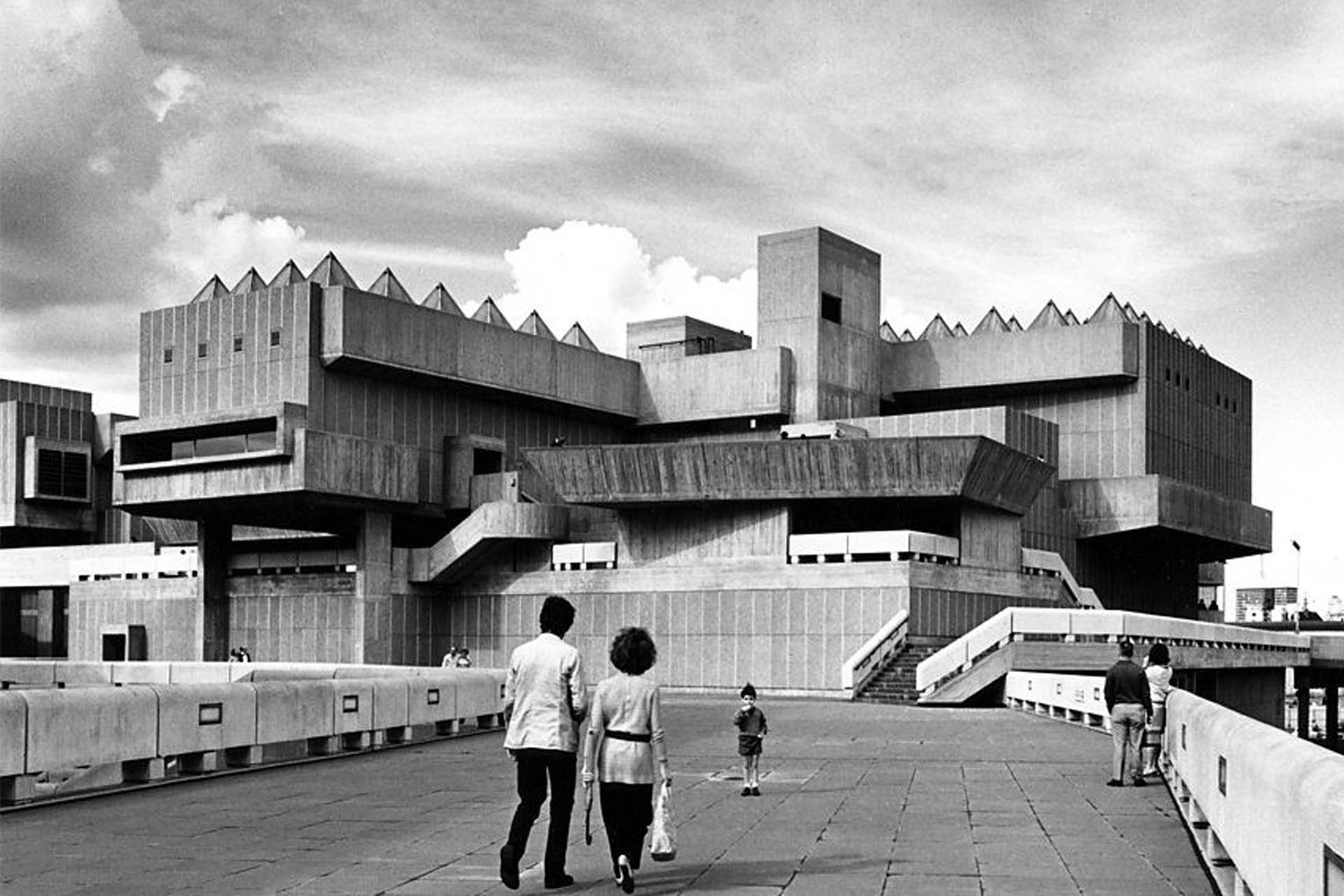 Kent School of Architecture and Planning (KSAP) are delighted to welcome Susannah Hagan, Emerita Professor of Architecture at the University of Westminster for the next Centre for Research in European Architecture (CREAte) Open Lecture on Tuesday 23 February at 18.00 GMT.  During 2020-21, all open lectures will take place via Microsoft Teams. Please use this link to join.

Susannah Hagan’s talk will discuss her latest book, Designing London’s Public Spaces: Post-War and Now. Director of CREAte, Professor Gordana Fontana-Giusti notes, “The introduction to Susannah’s book on London’s public spaces sets out that while those involved in the creation of public spaces think a great deal about the users of those spaces, users think little, if at all, about those who create them. There are many: planners, developers, investors, contractors, special-interest groups, governments from local to national, and above all in this book, designers. The complex sets of relationships in which the designer is enmeshed remain largely unknown, as does the effect of those relationships on the public spaces they design.

In ‘super-diverse’ cities like London, a successful public realm, where people can be together in trust and tolerance, is essential. A city’s commitment to design quality indicates a commitment to civic health. In the interests of such commitment, the book asks:

Professor Hagan was School Research Leader at the Royal College of Art, School of Architecture. She has written and lectured extensively on the theory and practice of environmental design, in particular, environmentally led urban design. Hagan’s major publications include City Fights: Debates on Sustainable Cities (James & James (Science) Publishers, London, 2000); Taking Shape: A New Contract between Architecture and Nature (Architectural Press, Oxford, 2001); and Digitalia: Architecture and the Environmental, the Digital and the Avant-garde (Routledge, London, 2008).

Born in London, Hagan graduated in English and French literature at Yale University. She moved to New York City, where she earned a Masters of Architecture degree in 1978 at the Graduate School of Architecture, Columbia University. Susannah Hagan moved back to London in 1991 to pursue her studies in architectural history and theory, first at the Architectural Association Graduate School and then at Birkbeck, University of London where she was awarded a PhD in 1999. In 2002 and 2003, Hagan pursued postdoctoral research at the University of Cambridge, completing the MPhil Programme in Environmental Design and Architecture.
Susannah taught on the faculty of the Environment and Energy Masters Program at the Architectural Association from 1996 to 2002, and in 2002, was invited to set up a new Masters Program at the University of East London. The MA Architecture: Sustainability + Design was the first to completely integrate the relevant technology and social theory with design. From 2009 to 2011, Susannah Hagan was Professor of Urban Studies and Director of the Office of Spatial Research at the University of Brighton.

Professor Hagan is also Founding Director of Research into Environment and Design (R_E_D), a design consultancy that promotes the role of design in making cities more environmentally resilient. Her work with R_E_D includes EMPTYing CITIES, Wuppertal, Germany, 2004–05, research-by-design into the problem of “shrinking cities,” post-industrial cities losing population. Hagan was a finalist in the 2008/09 James Stirling Memorial Lecture Competition. In September 2010, ‘The Seed Catalogue’, an urban design competition entry submitted by Susannah Hagan, Silvio Caputo (now at Kent School of Architecture and Planning), and Mark Gaterell, was successful in the international Integrated Habitats Design Competition.