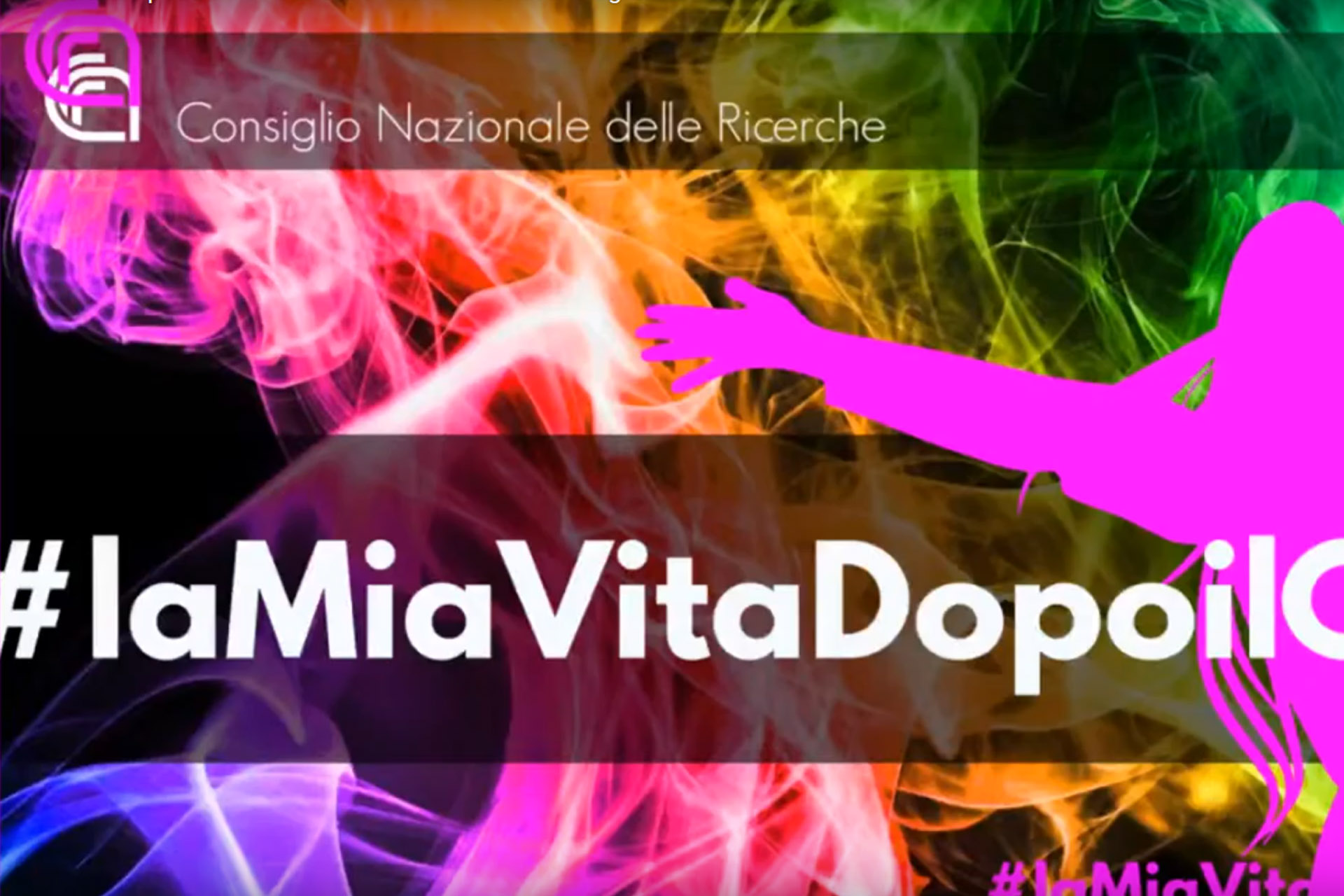 The event titled, ‘Culture and Research in Great Britain’ took place on Wednesday 16 December and showcased leading Italian researchers living in the UK. Giacomo was one of five featured researchers in an event that was covered by RAI and la Repubblica. During the event, the University of Kent was referred to as ‘one of the UK’s leading universities’.

Giacomo Damiani’s research looks into the philosophical-mathematical paradigm in the architecture of the fifteenth and sixteenth centuries Italy and its contemporary relevance, focusing on De divina proportione by Luca Pacioli. Professor Gordana Fontana-Giusti (KSAP) is Giacomo’s first supervisor with Dr Ben Thomas (Arts) as second supervisor.

The replay of the event is available to watch online now via the Comunicazione CNR’s YouTube channel.