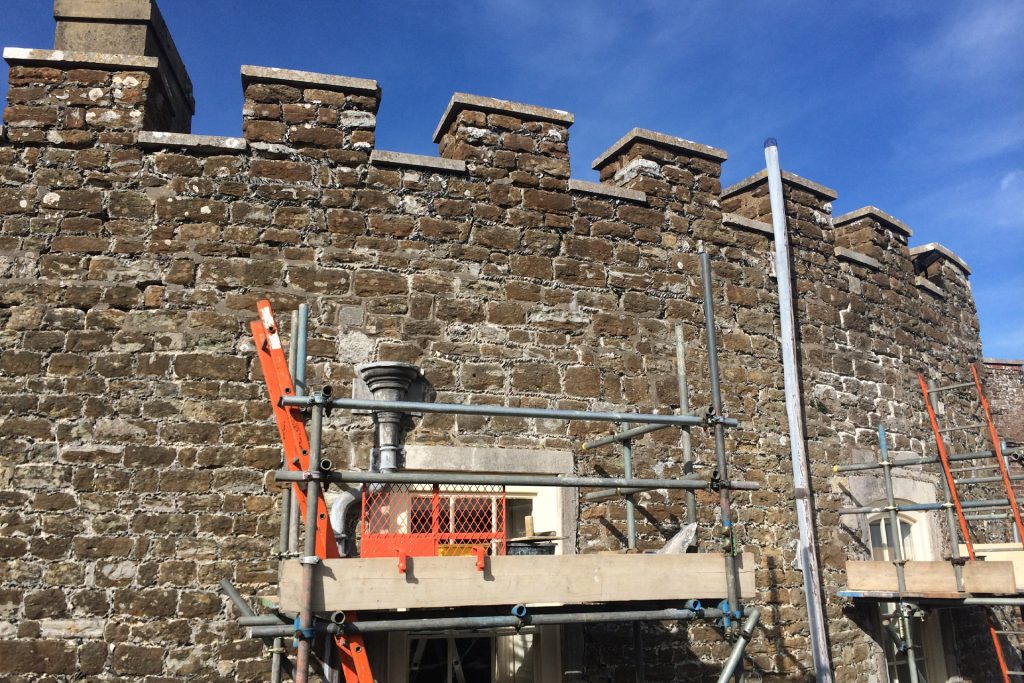 Kent School of Architecture and Planning are pleased to announce that PhD Candidate and Building Conservation Accredited Chartered Surveyor, Christopher Moore, has been elected as a Guardian of the Society for the Protection of Ancient Buildings (SPAB).

Elected for a three-year term and appointed to the central Casework Committee, Christopher will jointly be overseeing all historic building projects that are going through planning that involve a degree of demolition, which special regard to any buildings constructed before 1720.

SPAB is Britain’s oldest building conservation charity and one of the Government’s six National Amenity Societies that provide advice to the planning inspectorate for any projects that materially alter a listed building which may comprise or include the demolition of any part of that building. It was set up by William Morris in 1877 to oppose the destructive restorations of the Victorian era and promote the alternative of “conservative repair”. There are eight committees within SPAB who oversee all areas of the charity’s work. These groups are made up of 86 Guardians, all SPAB members, 66 of which are elected by the wider membership, and others are co-opted.

In addition to this new appointment, and work responsibilities, Christopher will also be continuing his thesis with KSAP where he is researching the conservation of the Henrician Castles in Kent.