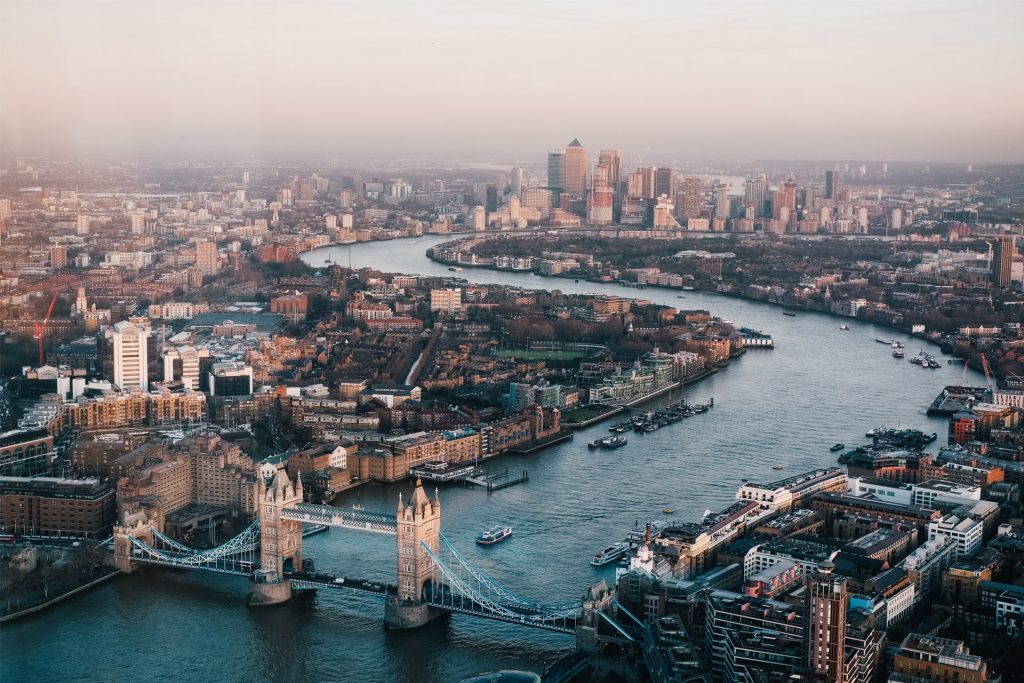 Dr Ambrose Gillick’s presented his paper, Curating the postmodern city: London Docklands 1980-1998. Dr Gillick writes, ‘The London Docklands Development Corporation’s (LDDC) urban renewal programme during the 1980s and 1990s was and remains the subject of much derision and despair. Dissatisfaction at the political character of the work and its insensitive realisation notwithstanding, the architecture and urban character of the regeneration have been largely characterized as a violation of both urbanity and good taste. However, the LDDC employed a number of significant architects and planners who had been closely involved in the more ostensibly egalitarian programmes of postwar urban renewal and New Town development, including Wyndham Thomas, Gordon Cullen and Edward Hollamby.

This paper explores the presence of their thinking as revealed in the material fabric of Docklands housing. It argues that rather than a manifestation of failed planning and bad architecture, what we encounter in the Docklands is more accurately read as both a natural evolution of modernist planning approaches but also a perceptive prediction of the future identity of east London as a space of leisure, consumption and identity, in short, of desire. Examining buildings, drawings, interviews and developer’s promotional literature, this paper describes the ways a new urban realm was manufactured that superseded bounded modernist ideas of the city, replacing them instead with an unstable and indistinct sense of urbanity. Relying less on controlled articulation by architecture and more on the ongoing curation of perception and memory through non-planned hybridity, the LDDC’s vision, far from failing, gets to the heart of the postmodern condition.’

Chloe Street Tarbatt co-authored a paper with Jonathan Tarbatt titled, Living in the city: how urban form can foster more sustainable, adaptable and resilient neighbourhoods, following the release of their latest book, The Urban Block.

Chloe Street Tarbatt writes, ‘This paper explores the influence of urban form on the quality of the urban environment generally, and by extension, on its potential to improve the quality of new neighbourhoods. We outline a taxonomy of urban forms, explaining the potency of each type to either: create walkable neighbourhoods or car dominated ones; to foster a sense of belonging or a sense of isolation; or to provide a setting in which the social life of a neighbourhood may either flourish or stagnate.

The neighbourhood is an increment of placemaking that bridges between the scale of the block and the scale of the city. We argue that, post pandemic, its role as a platform for daily life is more important now than ever before. New neighbourhoods, however, need to be made more sustainable, more resilient to future pandemics and more pleasant places to live than recent UK experience and research has proven them to be. We postulate an evolution of the neighbourhood concept that builds on Clarence Perry’s legacy via the New Urbanists, to suggest how a more nuanced approach to their urban form might achieve these aims.’