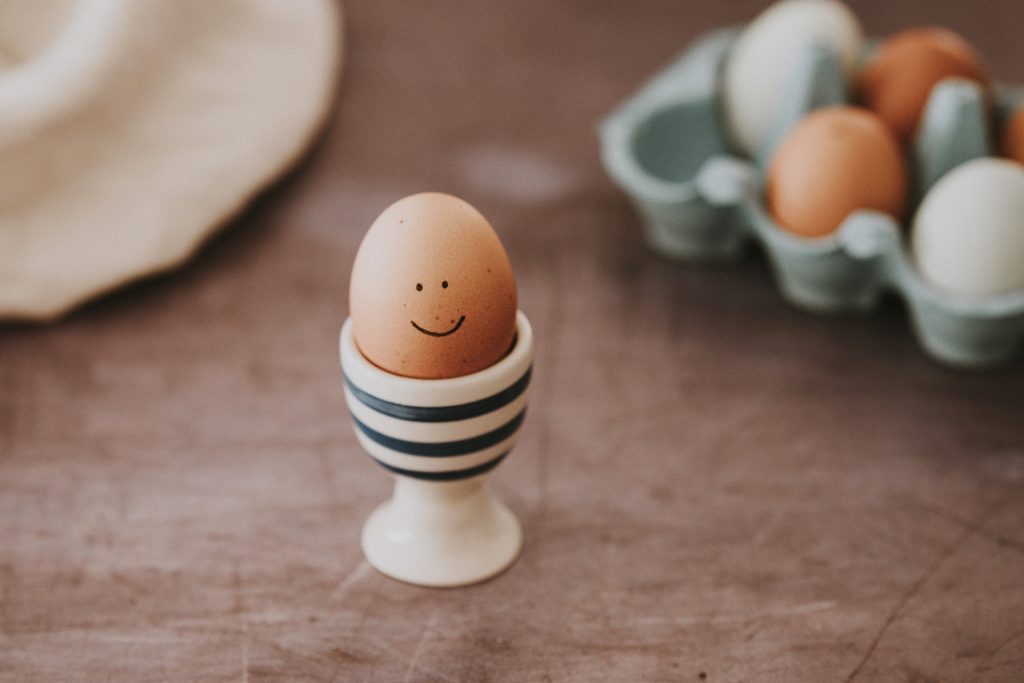 During enhancement week Kent School of Architecture and Planning’s (KSAP) Digital Architecture Research Centre (DARC) is running an ideas competition for innovative and imaginative egg-stravagent structural ideas open to all KSAP students. The aim of this competition is to explore possible structural design strategies, and what geometrical opportunities might be possible for an egg.

There are two reasons as to why the competition is centred around the form of an egg:

The challenge is to design an innovative structure to encase the egg form. The more imaginative the structural strategy, and geometrically complexity, the better. An eggsellent example of intricate geometrical structure is radiolarians, known for their intricate mineral skeleton and celebrated by the German biologist Ernst Haeckel in his illustrations of their diverse and intricate forms, pictured below.

The submission for entries is 17.00 on Friday 13 November. The student(s) of the winning entry will receive a 3D print of their submission.