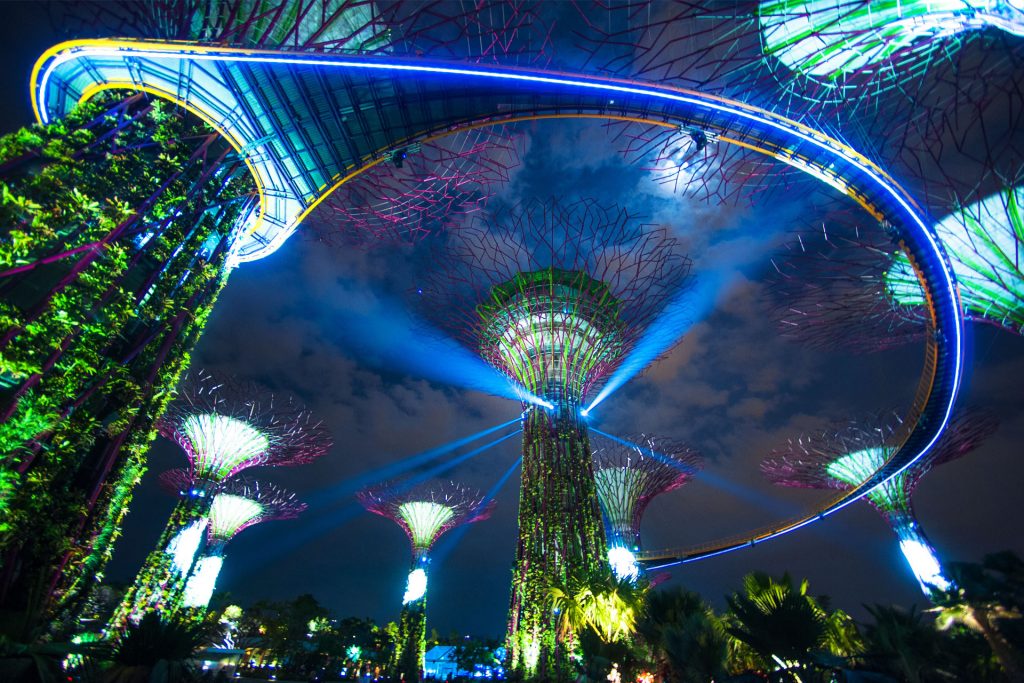 Kent School of Architecture and Planning’s Centre for Research in European Architecture (CREAte) are pleased to announce that their first open lecture of the academic year will be given by Professor Neil Thomas MBE, Founder and Director of Atelier One with his lecture titled, ‘Why Not?’ on Tuesday 13 October at 18.00 on Microsoft Teams. Please use this link to join the lecture.

Neil Thomas is the Founder and Director of Atelier One, which has been described as ‘the most  innovative Engineering Practice in the UK’. Apart from practicing, Neil holds a number of high-profile posts in UK and US universities, most recently being a Visiting Professor to Yale and MIT.

In 2014, Neil was elected Royal Designer for Industry (RDI), an Honorary RIBA Fellowship for both the excellence and the inventiveness of his contribution to Architecture over the past 25 years and in 2015 was awarded Fellow of the Institute of Structural Engineers. In 2016, Neil was honoured with an MBE on the Queen’s 90th Birthday for contributions to Architecture, Design and Engineering, and was awarded the Milne Medal in 2019.

When asked to prepare something for his lecture blurb, Neil Thomas responded with,  ‘George Bernard Shaw said, “Some men dream of things as they are and ask why? I dream of things that never were and say why not?” Engineering is the most creative of careers I could have possibly imagined, in fact which I couldn’t have imagined. There are no boundaries , only those defined by nature itself .’

Please use this link to join the lecture, all welcome!