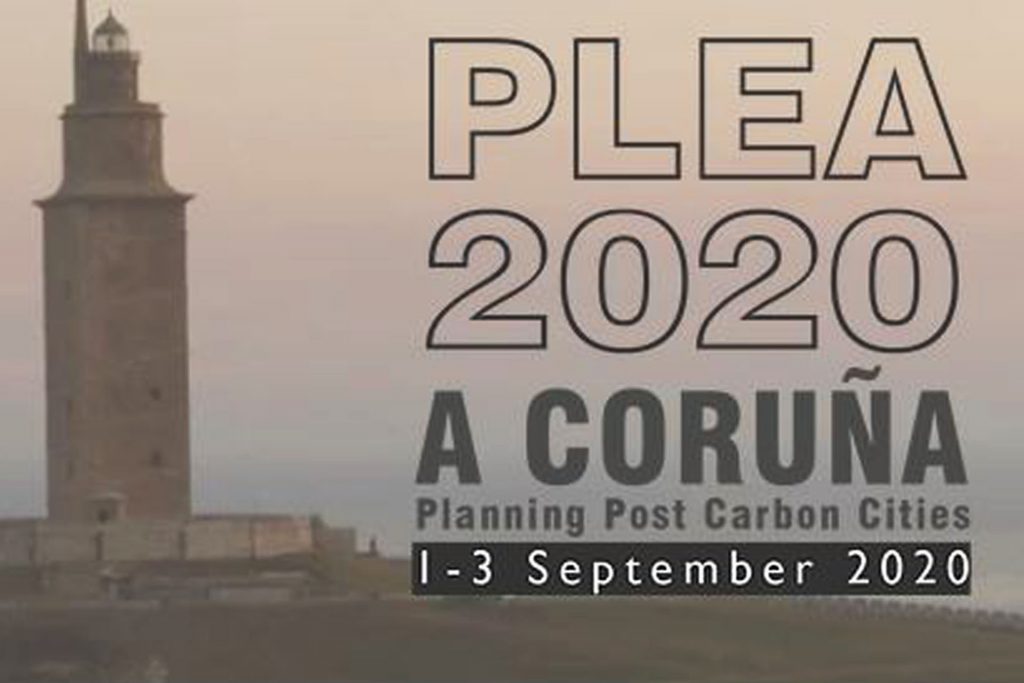 Kent School of Architecture and Planning’s (KSAP) Centre for Architecture and the Sustainable Environment (CASE) Research Centre took part in the 35th PLEA Virtual Conference on the 1st – 3rd September 2020. This year’s virtual conference theme was ‘Planning Post Carbon Cities’.  KSAP had one of the largest presence from a single school, which was attended by professional and experts from all over the world. CASE, along with their collaborators, presented eight papers covering wide range of topics:

In addition to this, Muhammed Yeninarcilar received the SBSE (Society of Building Science Educators) and Jeffrey Cook Student Scholarship to cover his conference registration for his paper titled, ‘Investigating the Impact of Urban Texture on Urban Albedo: Case Study of London’, co-authored by Marialena Nikolopoulou, Richard Watkins, Giridharan Renganathan and Alkis Kotopouleas.