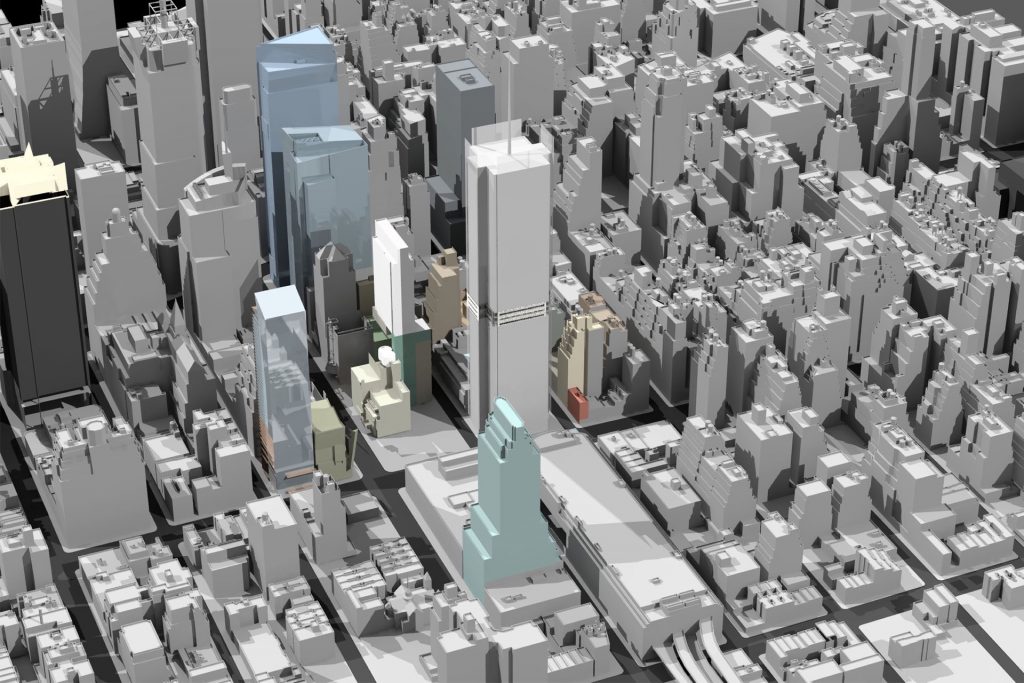 The next CASE Open Lecture will be given by John Mardaljevic, with his talk titled, ‘New York Times to Central Park Tower: Daylight Modelling for Performance, Planning and Conservation’ on Tuesday 29 January 2019 at 6PM in Marlowe Lecture Theatre 1.

When completed in 2020, Central Park Tower (New York City) will become the world’s tallest residential building and the second tallest skyscraper in the US. Measures of daylight injury predicted using climate-based daylight modelling (CBDM) formed part of the legal agreement for the design/development of the tower. This is the first instance, anywhere in the world, where daylight injury predicted using CBDM has played a substantive part in the legal agreement for the development of a building. NYC was also the location for a landmark daylight simulation project that began in 2004: daylighting the New York Times Building (architect Renzo Piano). At the time, the New York Times study greatly pushed the limits of what was believed to be achievable using daylight simulation on a live building project. These two milestone projects encompass a period where CBDM transitioned from a novel idea with potential to the mainstay for both research and practice worldwide. This lecture will illustrate real-world application of CBDM in diverse areas using the examples from New York City together with others from code compliance and heritage/conservation.