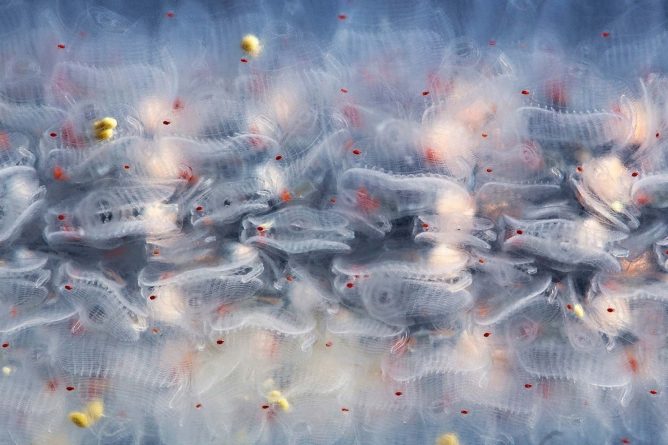 The first open lecture of 2019 will be hosted by Digital Architecture, and given by Dr Michael Weinstock on Tuesday 15 January 2019 at 6PM in Marlowe Lecture Theatre 1.

It is commonly said that cities are complex systems, and exhibit many of the properties of living beings. The application of terms like ‘Smart’ or ‘Adaptive’ to subsidiary urban systems is ubiquitous but an exegesis of a model of intelligence specific to the city is more rarely encountered in the literature of complexity sciences.Successful living species have evolved sentience and responsive behaviour specific to the ecological system within which they exist. It follows that ‘ecological intelligence’ cannot be approached through models of ‘general intelligence’ but can only be approached through observation and analysis of the dynamics of inter-species and species- environment relationships across a range of spatial and temporal scales within each particular ecology. What is the significance of this definition of intelligence in understanding the evolutionary development of cities? Can a design paradigm for future cities be developed from this perspective?

Dr. Michael Weinstock is an architect and academic whose publications have been focused on the dynamics, forms and energy transactions of natural systems, and the abstraction and systematisation of knowledge of biological morphogenesis and evolution to contribute to innovative computational processes of architectural design and materialisation that are necessary to sustain human societies through the impending changes. The current research focus is on defining new models of ecological intelligence for future cities in a changed world, with a special focus on developing new paradigms new paradigms for intelligent settlements in the emergent climates and ecological contexts of the future, concentrating on deserts, salt marshes and wetlands, and on the tundra.