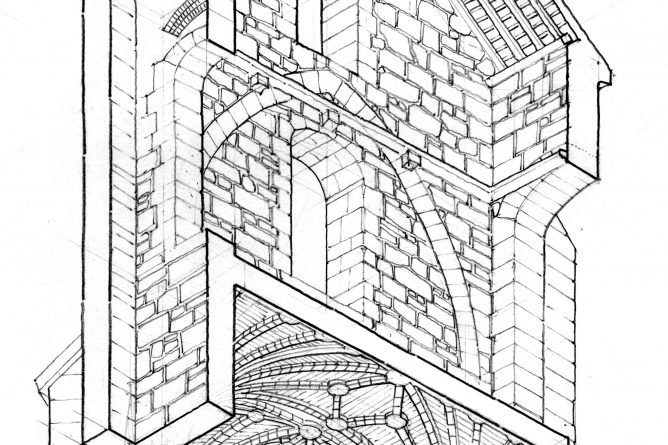 On Tuesday 27 March, Dr Karydis will give a talk about the construction, mechanics, and science of Gothic cathedrals. This talk will take place at Canterbury Cathedral and is conceived as a focused introduction, and source of inspiration, for historians, literary scholars, art historians and beyond working broadly on the middle ages and early modern period in Europe (including the British Isles). This talk has been commissioned by Birkbeck, University of London and forms part of a CHASE training programme entitled ‘Network: The Matter of the Archive before 1700’.