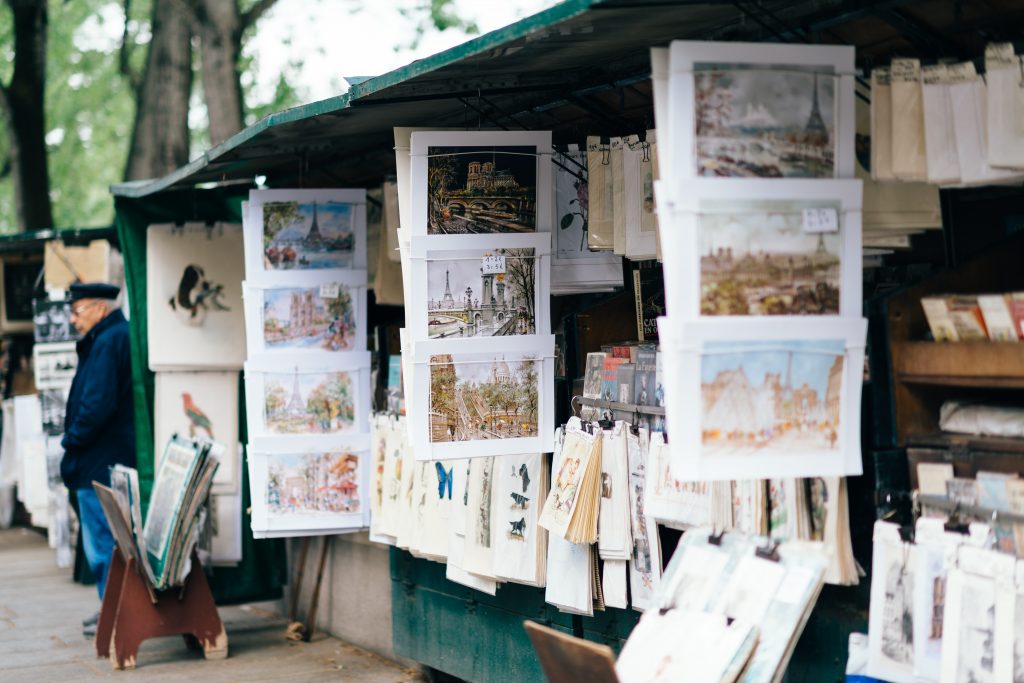 During this term, MA Architecture and Urban Design (MAUD) students will be studying the role that the natural landscape plays as the primary infrastructure of our cities, and of Paris in particular. The field trip to Paris was intended as an initial step in discovering the underlying landscape of central Paris by walking the places and spaces where aspects of the ‘lost’ landscape are still apparent. Over the three day trip, students visited the office of a well-respected Paris architect and went on walking tours, which contextualise what the students learn in their theory and history of urbanism lectures.

The study tour started with a visit to the site of the spring term Design Module AR84. The site is set within the valley of the Bièvre river (a ‘lost’ tributary of the Seine within the 5th and 13th arrondissements in south-east of Paris), where the students are expected to design new urban interventions within this historic city and respond appropriately to both the historic riverine landscape as well as to the present-day urban context.

The second day included a visit to the office of a prominent architectural practice called ‘Arte-Charpentier’, followed by an extensive walking tour of the ‘Les Passages Couverts’ from Rue Monmartre to the Palais Royale – a link series of traffic-free arcades and a remarkable medieval legacy that escaped the massive urban renewal program by Haussmann in the 19th century. The tour included visits to the Place Des Victoires and the Palais Royale, both innovative examples of 17th century city planning, followed by a visit to the courtyard of the 18th century Louvre to see the Grande Axe (the 19th century 5km axis of architectural monuments which runs from the Louvre to La Defense in the east) and the glass pyramid by I.M. Pei which opened in 1989. The day concluded with a walking tour of Île de la Cité and the Île Saint-Louis, two natural islands in the River Seine and the spiritual and historical centre of Paris, followed by a visit to the Centre Pompidou.

On the final day of the field trip, the group split into separate visits to the Eiffel Tower, La Defense and Ruisseau du Bac / St Deni, assembling once again to visit the exhibition at the Pavilion D’Arsenal, the Paris Centre for Architecture and Urban Planning located in the 4th arrondissement.

“The walking tour of the path of the old Bièvre river in Paris, was both informative for our project this semester and also a good way for us to be connected with the project.”

“We walked through the streets of Paris to see how the former rivers and tributaries shaped not only the streets of Paris but also the surrounding neighbourhoods. The information we were able to learn over the past few days will only add an invaluable layer of richness to our project.”