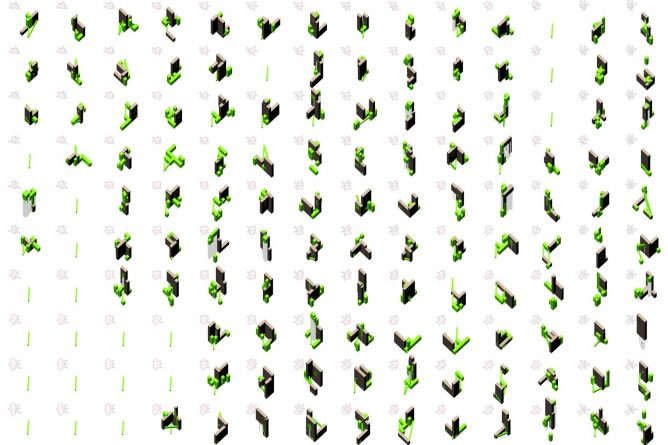 Next week’s Digital Architecture Open Lecture will be given by John Harding, Senior Lecturer at UWE on Tuesday 13 February 2018 at 6PM in Marlowe Lecture Theatre 1.

Parametric design shifts authorship from object to a logical process. Treating machines as clerks however only touches the surface of their potential, and at worst creates a harmful abstraction promoting autonomy of form. The theorist Mario Carpo has recently described the ‘Second Digital Turn’ as the moment architects began developing flexible computational tools for thinking rather than those for making (although in truth, some have been doing this since the 1960s). If we acknowledge that the complexity of design cannot be reduced to a logical process and is inherently ‘messy’, how can computers and humans work together and where does this leave questions of authorship and control? With computers now writing their own algorithms, how best can we join the conversation?

John Harding has studied and practiced as both an architect and engineer for 20 years. In 2014 he received a doctorate from The University of Bath in computational design, focusing on genetic programming for early-stage design exploration. His current research interests lie in structural form-finding, evolutionary computing, and machine learning applications for design. He previously led the Ramboll Computational Design team in London before becoming Senior Lecturer in Architecture at the University of The West of England, UK.