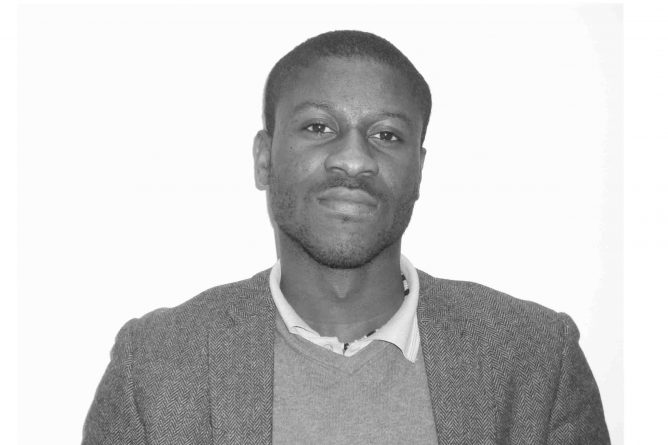 Emmanuel Owusu, a student at Kent School of Architecture has received a prize for excellence from the Royal Institute of British Architects.

Emmanuel, 20, was the winner of the Degree Prize at Kent. The Prize, which celebrates the talent of architecture students at the University, is awarded jointly by the Branch and by RIBA West Kent Branch: between them the Branches represent more than 600 architects in the county.

RIBA has revealed that the judges were impressed with Emmanuel’s project, which was a design for an extension to the Centre for Urban Culture in Lille. La Maison Du Hip-Hop aims to celebrate the rise of contemporary hip-hop in Lille and in France as a whole and is dedicated to the professional development of hip-hop artists. The project would rejuvenate an area that suffers from high unemployment and declining manufacturing industries. As Emmanuel says, ‘Inspired by the spontaneity of the street dance battle, the scheme aims to contribute to the great strides taken by Lille to be one of the foremost French and European cities’.

Emmanuel has just graduated from the University of Kent with a BA (Hons) in Architecture and we wish him all the best for the future. 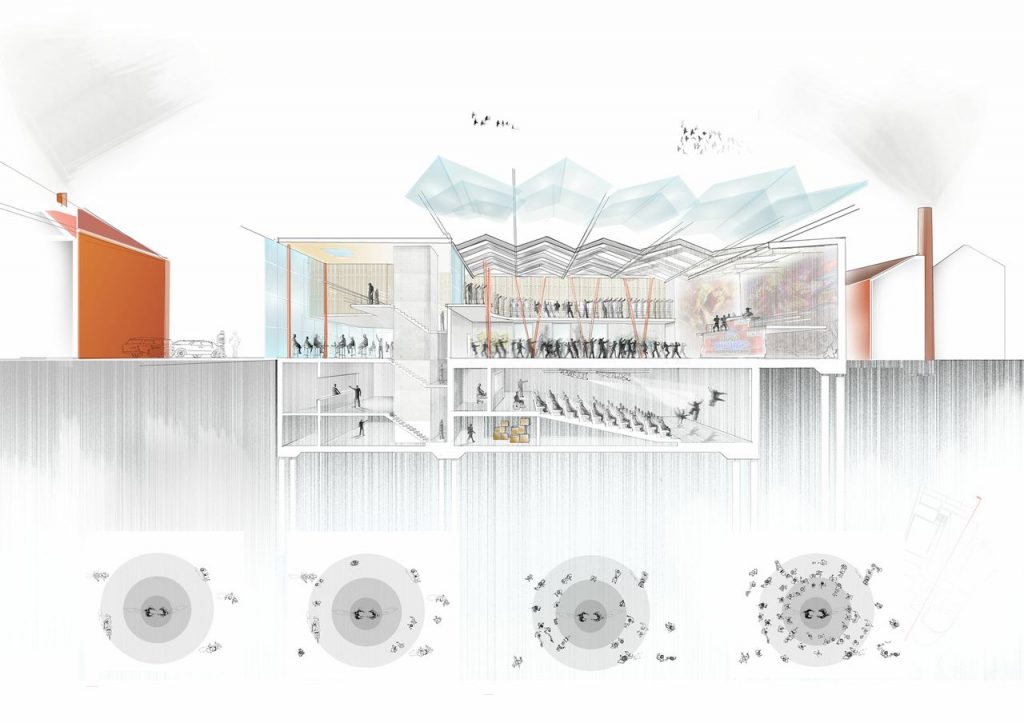