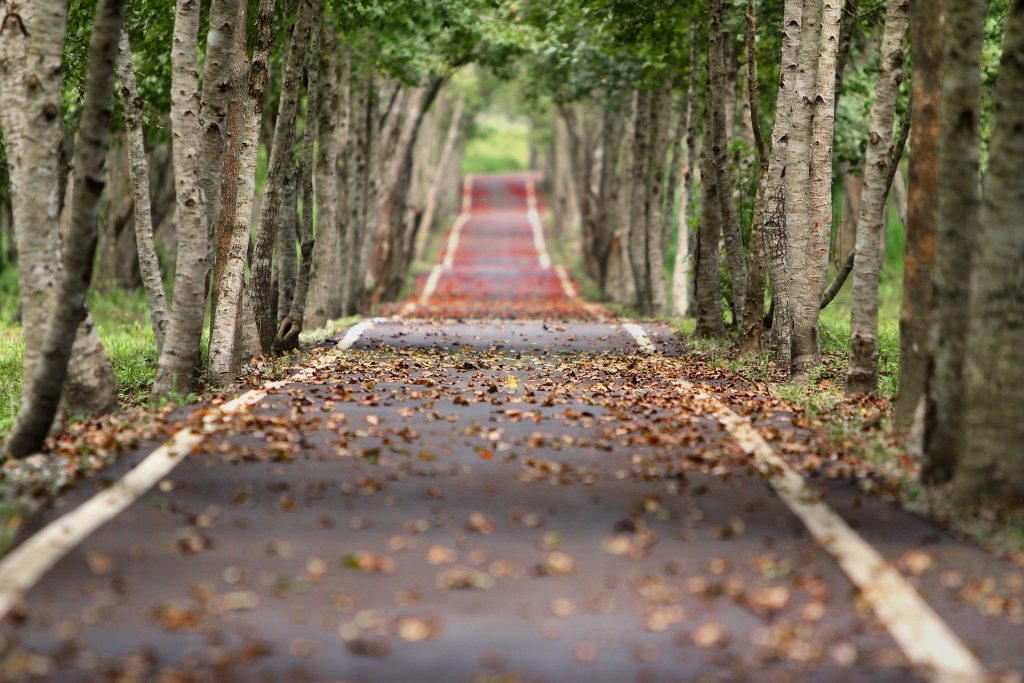 Since lockdown, many of our clients’ court and tribunal hearings have either been adjourned or taken place on the telephone. This is due to COVID-19 related safety concerns around holding court hearings in court buildings.

On this blog, we’ve touched on some of the resulting difficulties for our clients and for us as legal representatives. Recently, I highlighted some issues arising in telephone hearings of PIP appeals in the Social Security Tribunal.

Mr G is one of our clients whose PIP appeal was dealt with by way of a telephone hearing.

FACTS ABOUT PIP: PIP (Personal Independence Payment) is a financial benefit paid by the state to help people cope with the effects of long-term ill health or disability.  When someone applies for PIP, an assessment is made of their ability to carry out various daily living activities. It is a points-based assessment; points are awarded according to the individual’s level of difficulty with each task. If the minimum threshold is met, the individual is awarded benefit (ie a regular payment of money)  based on fixed weekly amounts. It sounds straightforward, but there is controversy surrounding both the criteria and the process of assessment.

Mr G’s life to date has been rich in experience, not all in a good way. He has a flair for business – he used to run his own business and he is full of ideas for other business ventures. However, life has dealt him several knocks that have variously caused him physical, mental and emotional harm.

Many years ago, Mr G suffered a head injury when his motorbike was struck by a car. On another occasion he was witness to the tragic accidental death of a young woman. These are just two of the various events in his life that have led to his mental health difficulties. Mr G suffers from depression, anxiety, and Post Traumatic Stress Disorder (PTSD); he has poor memory, and has difficulty concentrating. He becomes stressed easily, and then struggles to control his emotions; he finds it difficult being around people whom he does not know. All these symptoms impact on his daily life; for example, his difficulty concentrating makes it difficult to cook a meal safely as he becomes easily distracted. He will avoid contact with strangers as far as possible and needs to have someone accompany him if he has to go somewhere new and the journey there is unfamiliar to him.

Mr G applied for PIP in December 2016. After a face to face medical assessment he was awarded PIP up to March 2019. However, in March 2018 for no apparent reason the Department for Work and Pensions (DWP) initiated a review of his entitlement for PIP (long before his claim needed to be renewed); the DWP arranged for a new medical assessment appointment. However, on the day of the appointment – while Mr G and his friend were on their way there in the car – Mr G received a telephone call telling him that the appointment had been cancelled. This was totally unexpected and very distressing – Mr G had had to “build himself up” to go to the assessment and finds it difficult to cope with last minute changes. No explanation was given for withdrawing the appointment.

Much to Mr G’s astonishment, he then received a decision letter from the DWP cancelling his PIP benefit. It was at that point that Mr G’s support worker contacted the Law Clinic. Graham Tegg (Director of Kent Law Clinic) wrote a letter to the DWP protesting in the strongest possible terms at the wrongful cancellation of Mr G’s PIP benefit and submitted an appeal against the decision. In the face of these forceful and persuasive representations, the DWP quickly withdrew their decision and reinstated payment of Mr G’s PIP benefit. Game over, you might think! However, the problems did not stop there. Not long afterwards Mr G was again required to attend another medical assessment appointment (which took place at his home, with a support worker present).

In January 2019 Mr G telephoned the Law Clinic in a very distressed state; he had received a further decision from the DWP stating that he was not entitled to PIP. Astonishingly, the medical assessor had awarded him no points at all. We helped him bring a second appeal against this decision.

Like many people who bring an appeal against a refusal of PIP, Mr G had to wait for over a year for his appeal hearing. While waiting, Mr G was very anxious and stressed and – without the PIP benefit he’d been receiving up to January 2019 – both his levels of debt and anxiety increased. We pressed the DWP for an earlier hearing date, to no avail. At last, after lockdown in March 2020, we were notified that the appeal hearing would take place on 22 May. PIP appeals usually take place in a court or tribunal building before a Judge and two other members of a three-person panel. Due to COVID-19, it was held as a telephone hearing. At that point a PIP appeal hearing by telephone was unknown territory for me.

Preparation included drafting a written submission as usual, and preparing witness statements from a friend of Mr G and from a support worker; I also needed to explain as best I could to Mr G and his friend (who was to be a witness), what was likely to happen at the telephone hearing.

Mr G gets easily stressed; it was important to try to lessen his anxiety by speaking to him on the telephone a few times during the week leading up to the hearing itself. The case was listed for a hearing at 12 noon on a Friday. A telephone hearing operates like a telephone conference call.  Each of us – Mr G, his friend and I – was in our respective homes waiting by the telephone. Mr G told me he had virtually nothing to eat or drink that morning while waiting, due to his anxiety. One difficulty being geographically remote from your client is that you cannot reassure your client while waiting – both you and your client have to leave the telephone line free so as not to miss the vital call inviting you to join the hearing! I received a phone call 20 minutes before the hearing was due to start from the Tribunal clerk to say that the Tribunal was running late. I phoned Mr G and his friend straight away to let them know. We all continued to wait anxiously in our respective homes as the minutes ticked past. About 40 minutes later I then received another phone call from the Tribunal clerk with profuse apologies; our case could not be heard that day and would be postponed to another date.

After such a build-up you can imagine Mr G’s disappointment when I called him to relay this news. Unfortunately for Mr G, the postponement meant several weeks more of anxious waiting and uncertainty.

By the time of the new hearing date several weeks later I had gained experience of my first telephone PIP appeal hearing in another case. I was better equipped to prepare Mr G and also his friend.

A person suffering from the mental health conditions that Mr G has is not always the best at explaining their own difficulties to strangers, including a Tribunal panel. Sometimes a family member or a friend or support worker who has contact with them on a regular basis is better able to explain what tasks they struggle with and what help they need.

I stressed to Mr G’s friend that he should be assertive and say all he wanted to say even though we had already provided his written statement. Mr G’s friend took this on board – when given the chance to speak, he did so brilliantly – I mean clearly and fluently and with quiet determination – describing various incidents which illustrated Mr G’s difficulties. After his immensely helpful verbal account, it was easy for me to make final oral submissions (on the law and the evidence) to say why Mr G is entitled to PIP.

Within a few days we received the decision that the appeal was successful; The Tribunal accepted that Mr G’s mental health condition causes him difficulties with various activities including: preparing and cooking a simple meal; remembering to take his medication; reading and understanding complex letters; and engaging with other people. The Tribunal also accepted that he needs to be accompanied on an unfamiliar journey. Mr G has been awarded PIP based on the criteria for daily living activities and for mobility also.

The award gives Mr G £79.95 per week to help him cope with the impact of his disability on his daily life. The DWP must pay him substantial arrears of benefit from January 2019.

Our clients’ experiences illustrate the real hardships individuals experience when a system such as PIP, which is meant to provide a basic level of support for disabled people, fails to work as it should, and where the appeal system to put right a wrong takes way too long; the human costs, in terms of mental and physical suffering, are incalculable.

Mr G says he could not have got through what he has been through in the last couple of years without the support of the Law Clinic. After his successful appeal, things are starting to look up for him for the first time in years. He wishes to thank the Law Clinic, including the students who worked on his case at different stages, Danielle Squires (who graduated in summer 2019) and Olamide Adetayo (who is graduating this year).

Representing clients in PIP appeals is just one of the areas of law where the Clinic can make a real difference to people’s lives. Also, through doing so the Clinic lawyers and students gain critical insights into how the law works and how it could work better!