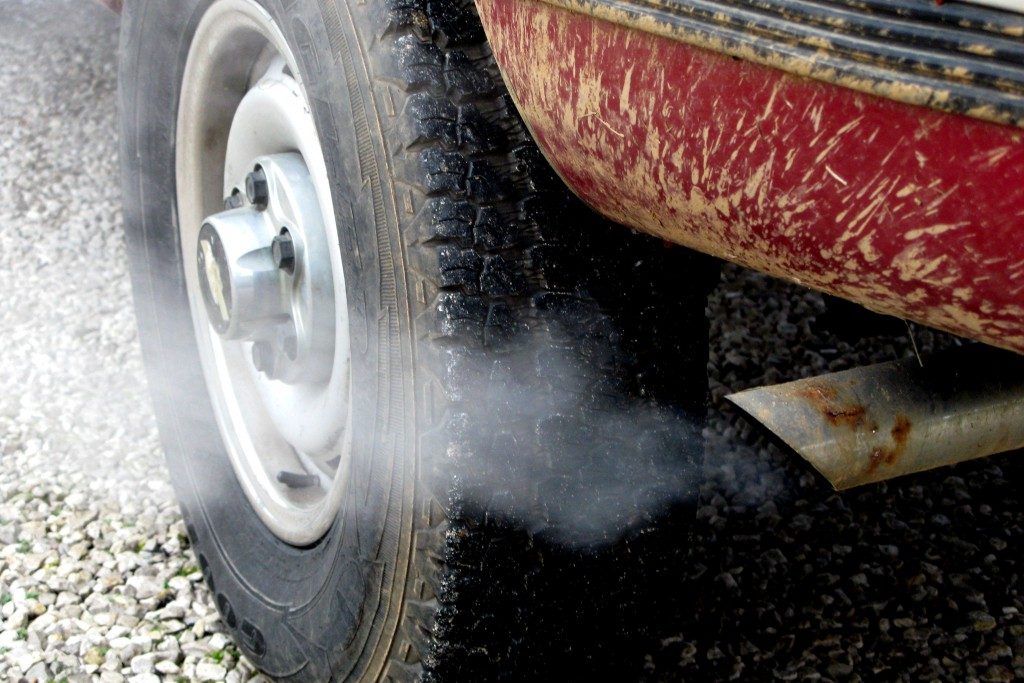 Dr Ashley Mills from the Centre for Health Services Studies comments on a report that underlines, once again, the damaging health impacts diesel emissions are having on the public.

‘This month the EU released a report focused on quantifying the health impact of diesel vehicular emissions. The report echoes the findings of a similar report published by Public Health England earlier this year which estimated that air pollution-related diseases in the UK will cost the NHS up to £5.56bn between 2017 and 2025.

‘Much of the contemporary research indicates we are only just scratching the surface of the problem and that our bodies are much more sensitive to the harmful effects of air pollution than once believed. And yet what we see with each subsequent publication is a gradual broadening of the scale and scope of harms caused by air pollution whose burgeoning growth is alarming even to the initiated.

‘While the EU report on diesel emissions is important, and a rapid phase out of diesels should be encouraged, we should not allow ourselves to be distracted by finger pointing or narrowly focused objectives. While diesel emissions are known to be dirtier than petrol, the fundamental issue is that combustion of even the cleanest of fuels produces emissions that harm us.

‘As the primary source of air pollution is traffic, the magnitude of the damage in the coming years will be determined not by what type of fossil fuel vehicles we drive but by how quickly we transition away from fossil fuels to electric and other non-polluting forms of transportation. The predictions of the EU report show that with the right change, we will see corresponding benefits.

‘Politicians and policy makers should take note that the denial phase of the link between air pollution and health has categorically ended, and that further inaction will be counted in lost lives and livelihoods. Although the problem is vast, requiring a complete transportation upheaval, with ambitious social and political will manifested to action, it is solvable.’

The Centre for Health Services Studies at the University of Kent CHSS is a centre of research excellence which undertakes high quality research into a wide range of health systems and health services issues at local, national and international levels. CHSS also supports and advises health care staff to develop and undertake research projects. CHSS collaborates with a wide range of partners in Kent, the UK and in other countries to improve the links between research, policy and practice.