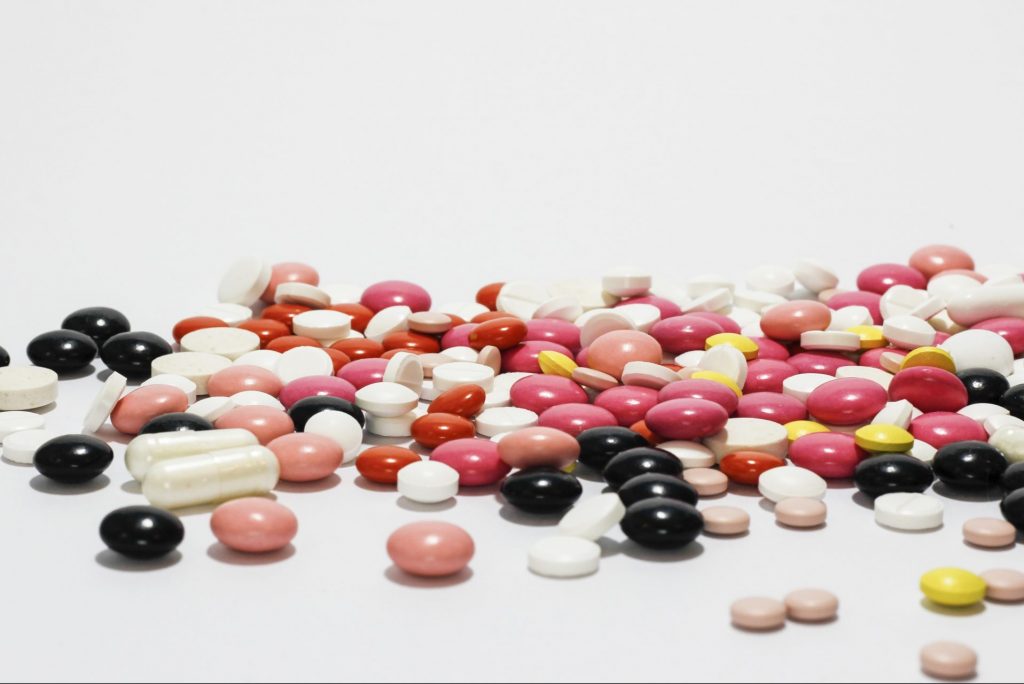 The study, the result of an international collaboration also involving Swinburne University in Australia, Université de Montréal and the University of Manchester, analysed the effects of a move by the US Drug Enforcement Administration (DEA) in 2014 to restrict in how hydrocodone combination products (HCP) were prescribed by doctors.

To measure the effect this had on the illegal trade of these items the researchers analysed 31 of the world’s largest darknet drug marketplaces. The data gathered showed that after the introduction of the DEA’s regulations illicit trading of these substances increased by around four percentage points a year.

This equated to the illegal online trade of prescription opioids in the US doubling over the study period, with no significant changes to other categories of pharmaceutical drugs, including stimulants such as modafinil, or sedatives such as Diazepam and Xanax.

Dr Cunliffe, from the School of Social Policy, Sociology and Social Research (SSPSSR) at Kent, was responsible primarily for the development of the methodology and the analytical output, as well as playing an active role with the team in framing the work.

The researchers say the data shows that attempting to tackle the US’s opioid crisis through supply reduction alone is ineffective and that other measures such as demand and harm reduction are necessary.

They argue too that the data gathered shows the move to the darknet for the opioids is ‘demand’ driven in response to the government’s attempt to clamp down on the prescription of such drugs, and not a result specifically of darknet sites offering such drugs.

The paper has been published by The British Medical Journal entitled Effect of restricting the legal supply of prescription opioids on buying through online illicit marketplaces: interrupted time series analysis.