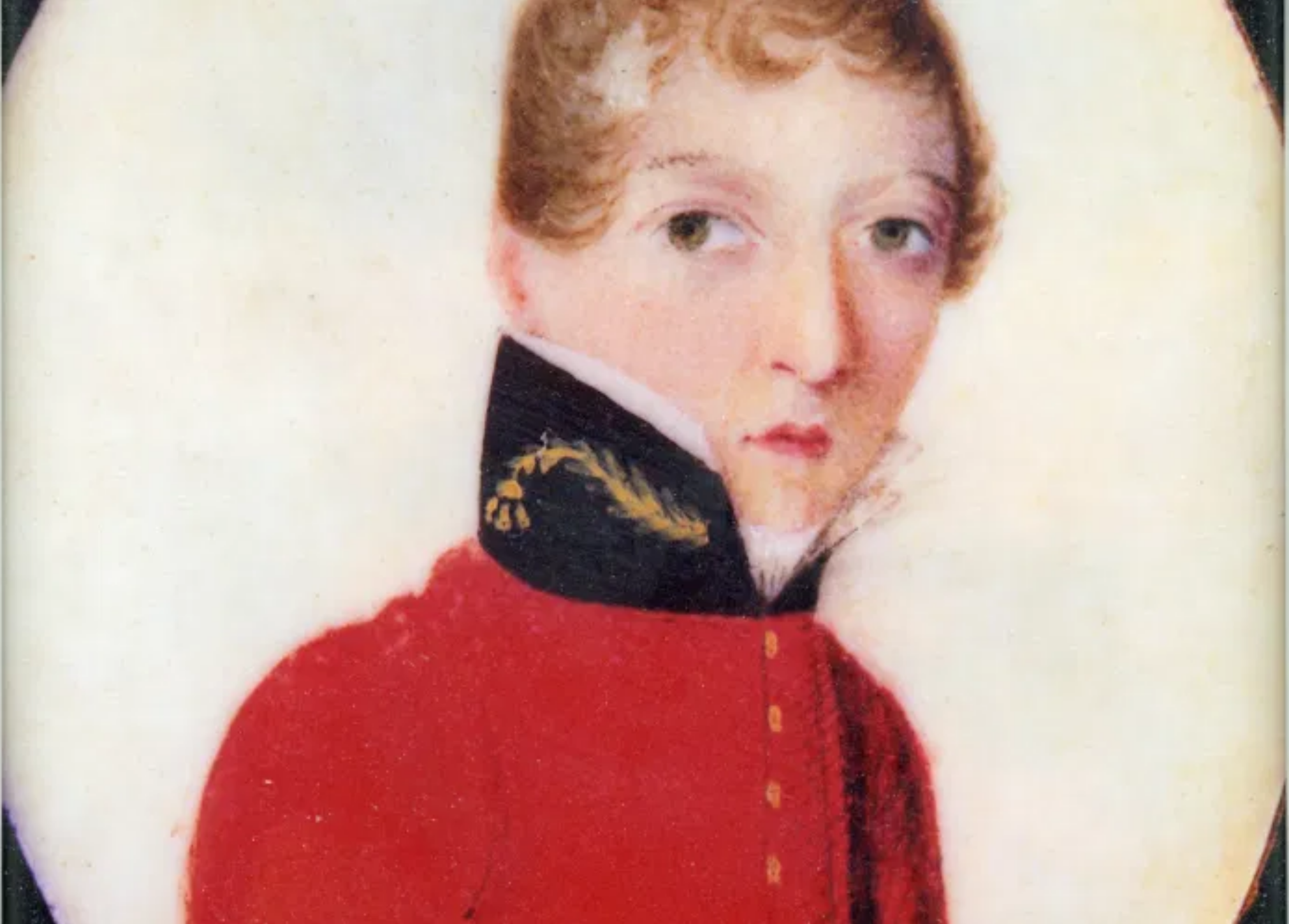 In February, we marked LGBT+ History Month. As part of our commemoration, postgraduate student Helen Howard takes a look back at the remarkable career of the nineteenth-century surgeon Dr James Barry. Helen is currently studying for her MA in Science Communication and is a Student Ambassador for the Age of Revolution project.

Dr James Barry was a famous military surgeon serving in the British Army in many parts of the world and rising to the rank of Inspector General of military hospitals. The Age of Revolution was a time when there were important advances in medicine such as vaccination, anaesthetics, and surgery, especially on the battlefield. There were some women involved in medical developments, for example, Lady Mary Wortley-Montagu, but the people who are remembered tend to be men.

Women now form the majority of medical students and over half of the general practitioner (GP) workforce. But for centuries the profession of medicine was entirely a male preserve and women were not allowed to enter UK medical schools until the second half of the nineteenth century. Before that time, women always had a role to play in healing and in childbirth. But the gender-divided professionalization of medicine and surgery led to a class divide among patients. Only the wealthy could afford to be treated by professional trained male doctors and surgeons, while everyone else relied on female midwives and herbalists. When obstetric forceps were introduced, men started to make inroads into the previously female preserve of midwifery too, because only men were allowed to use instruments. So, the areas where women could practise was reduced further. Biological arguments were often used to justify excluding women from the medical profession. It was suggested that their bodies would cease to operate normally if their brains were over-stimulated.

It was into this world that Dr James Barry was born as a girl (named Margaret Anne Bulkley, in Cork, Ireland) with limited prospects of advancement. Without education a girl could look forward to working in someone else’s home as a servant, though some level of education could have led to a role as governess. Barry certainly wasn’t the only person to adopt a male persona at that time, in order to explore wider fields of employment, but he was probably one of the most successful, supported by having extraordinary tutors such as the South American liberal radical Francisco de Miranda. In 1809, with the help of his mother and his liberal-minded Uncle James, who knew his gender identity, he was able to get a place as a student at Edinburgh University medical school. After that his achievements were all his own, indicating that he was a gifted doctor. But to achieve what he did, he had to live the rest of his life both in public and in private as a man.

Barry took on a male identity by cross-dressing, a gender disguise and made every effort to convince those around him that he was a man, despite being quite short in stature, and with feminine facial features and voice. Some historians, who could not believe that a woman could pass as an army officer for forty years, speculated that he might have been hermaphrodite or intersex but gave no evidence for that theory. On the contrary, after his death there was evidence that he had given birth, possibly in early life. There were rumours that, while practising medicine in South Africa, he had a relationship with the Governor, Lord Charles Somerset. As homosexuality was illegal, these allegations led to a trial, but presumably the court could not be told James Barry’s secret. Perhaps we can assume that the status of the defendants ensured there was no punishment.

Barry’s biological gender identity was revealed when he died and his body was prepared for burial. But the army did everything in its power to prevent the secret from leaking out for almost a hundred years so that no one would find out the scandalous information that the Inspector General of Military Hospitals was born a woman.