The Oxford Handbook of Charles Dickens, edited by Robert L. Patten, John O. Jordan and Catherine Waters was launched by Malcolm Andrews, Emeritus Professor of Victorian Literature and Visual Culture at the University of Kent, on Thursday 27 September 2018. The event was sponsored by the Centre for Victorian Literature and Culture and hosted by the Charles Dickens Museum, the home at 48 Doughty Street, London, where Dickens wrote Oliver Twist, Pickwick Papers and Nicholas Nickleby. Present at the launch were members of the Dickens family – Mark Dickens and Lucinda Hawksley – trustees of the Museum, members of the Dickens Fellowship, Oxford University Press editors Jacqueline Norton and Aimee Wright and several contributors to the volume. 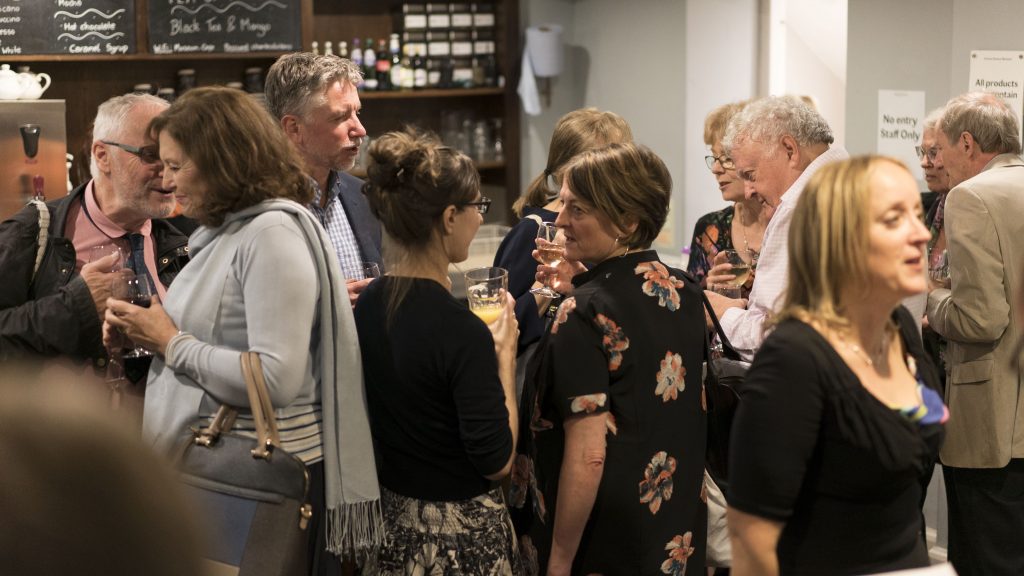 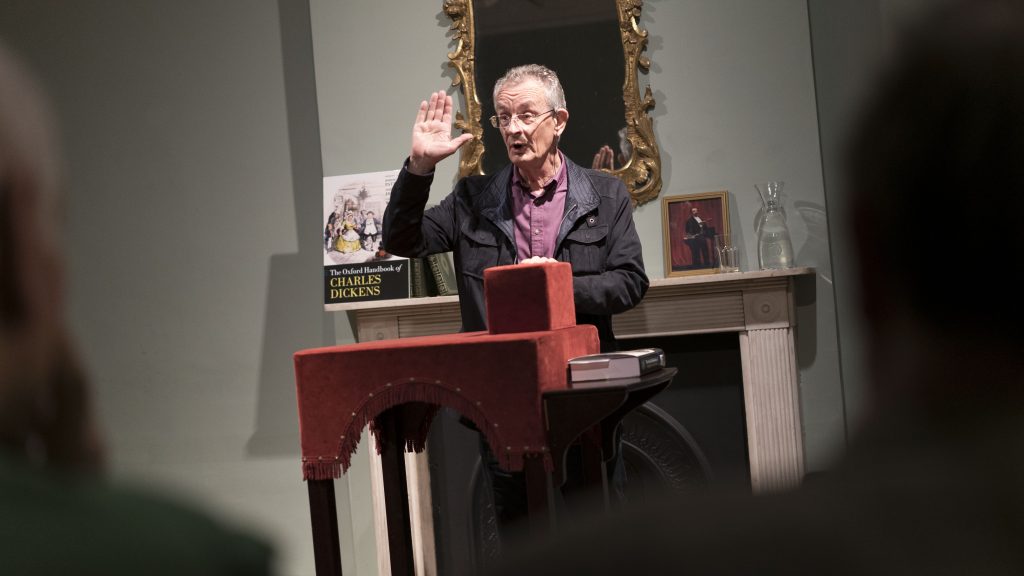 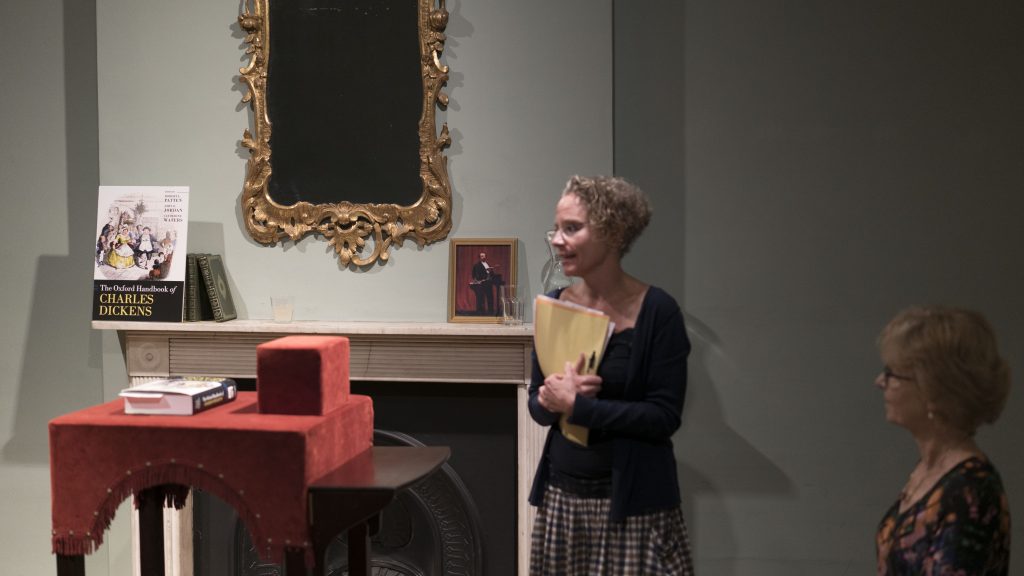 The new Handbook is the most comprehensive and up-to-date collection of essays on Dickens’s life and works yet published. Its more than 50 contributors come from across the globe – Australia, Canada, France, Israel, Italy, Turkey, the United Kingdom and United States of America – reflecting the transnational reach of scholarship on Dickens. It includes original chapters on all of Dickens’s writing and new considerations of his contexts, from the social, political, and economic to the scientific, commercial, and religious. The contributors speak in new ways about his depictions of families, the environmental degradation and improvements of the industrial age, as well as the law, charity, and communications. His treatment of gender, his mastery of prose in all its varieties and genres, and his range of affects and dramatization all come under stimulating reconsideration. His understanding of British history, of empire and colonization, of his own nation and foreign ones, and of selfhood and otherness, like all the other topics, is explained in terms profoundly relevant to global modernity.

As Professor Andrews concluded in launching the volume – echoing the judgement of its editors – ‘Dickens is inexhaustible’.